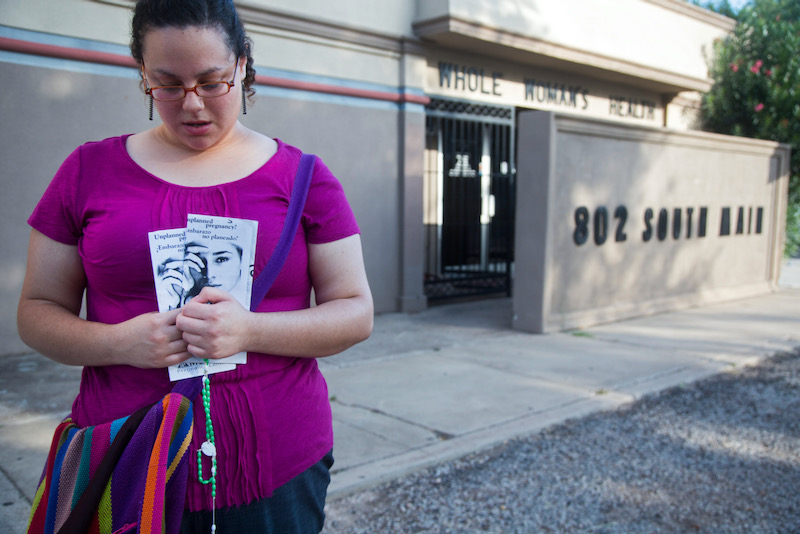 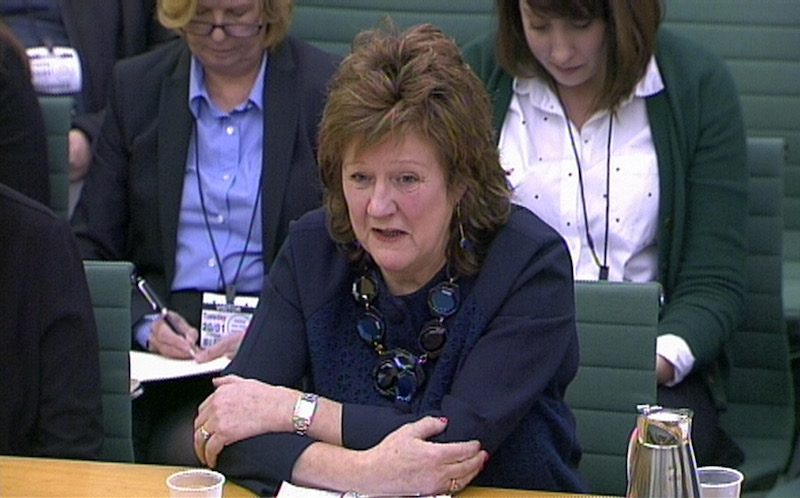 Alexis Jay answers questions in front of the Home Affairs Select Committee in the House of Commons.
PA/Alamy

Child sexual abuse has been found to take place in most major UK religions, according to the latest report by the Independent Inquiry into Child Sexual Abuse. Some religious organisations were found to have no child protection policies in place at all.

IICSA found “blatant hypocrisy” and “shocking failings” among religious organisations purporting to teach right from wrong and yet failing to prevent or respond to child sexual abuse.

The report recommends that all religious organisations should have a child protection policy and that the government should legislate to amend the definition of full-time education, to bring any setting that is the pupil’s primary place of education within the scope of a registered school, and provide Ofsted with sufficient powers to examine child protection when inspecting suspected unregistered schools.

Among cases explored was that of a child who was sexually assaulted by a church volunteer when she was 12 years old. She disclosed the abuse to her mother, who reported it to the police. After being made aware of the allegations, a church minister told her mother that the abuser was “valued” and must be considered “innocent until proven guilty”.

Four other children were all sexually abused when they were approximately nine years old while they were being taught the Koran by a teacher in a mosque. In 2017, the perpetrator was convicted and sentenced to 13 years in prison.

The report finds that organisational and cultural barriers to reporting child sexual abuse within religious organisations and settings are numerous, varied and difficult to overcome. These include victim-blaming, an absence of discussion around sex and sexuality and discouraging external reporting, prioritising the organisation’s reputation above the needs of victims of sexual abuse.

In some religious settings not even basic child protection procedures were in place, despite large congregations, the report says.

The report estimates that 250,000 children in England and Wales receive supplementary schooling or out-of-school provision from a faith organisation. However, there is no reliable information on how many settings there are, how many children attend them and for how many hours, what activities are provided and who runs them. As there is no requirement for such schools to be registered with any state body, they have no supervision or oversight in respect of child protection.

Richard Scorer, specialist abuse lawyer at Slater and Gordon who acts for seven victim and survivor groups in the inquiry, including those representing Jewish, South Asian and Jehovahs Witnesses’ survivors, said: “The report confirms that some religious groups have catastrophically failed to protect children in their care and that many have patchy or non-existent safeguarding policies and support for victims and survivors of abuse. This is simply unacceptable. It is clear from the report that too many religious organisations continue to prioritise the protection, reputation and authority of religious leaders above the rights of children. In the light of today’s report, the arguments for Mandatory Reporting and independent oversight of religious bodies are overwhelming, and it is imperative that IICSA recommends these changes when it delivers its final report next year.”

Professor Alexis Jay, chair of the Inquiry said: “Religious organisations are defined by their moral purpose of teaching right from wrong and protection of the innocent and the vulnerable. However when we heard about shocking failures to prevent and respond to child sexual abuse across almost all major religions, it became clear many are operating in direct conflict with this mission.

“Blaming the victims, fears of reputational damage and discouraging external reporting are some of the barriers victims and survivors face, as well as clear indicators of religious organisations prioritising their own reputations above all else. For many, these barriers have been too difficult to overcome.

“We have seen some examples of good practice, and it is our hope that with the recommendations from this report, all religious organisations across England and Wales will improve what they do to fulfil their moral responsibility to protect children from sexual abuse.”