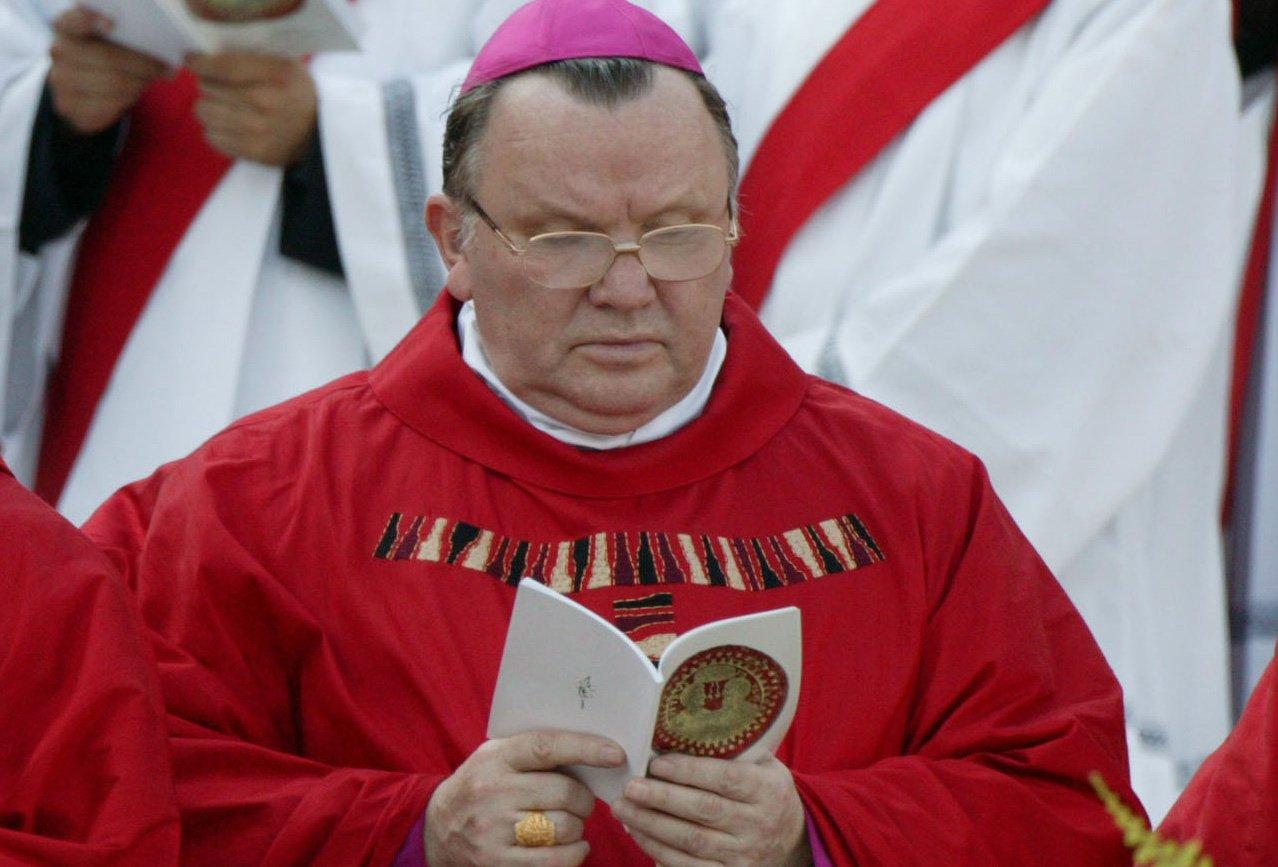 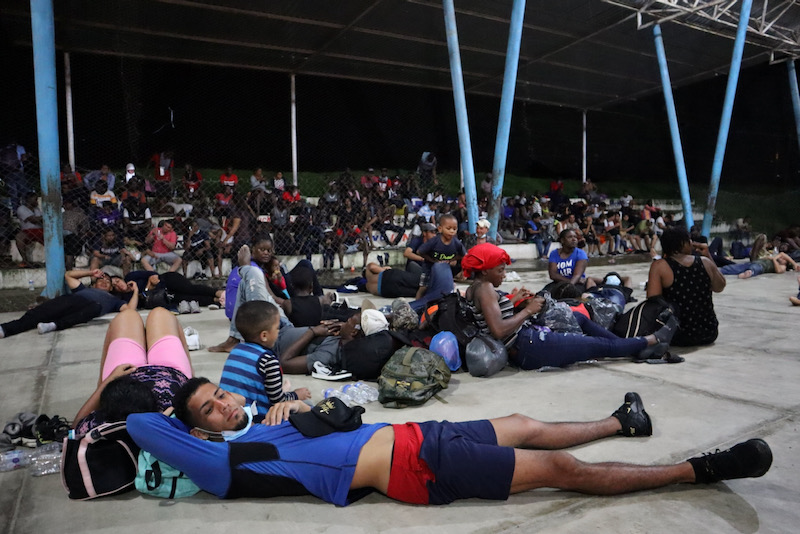 The judicial reestablishment in the United States of the 'Remain in Mexico' program, which forces applicants to process their asylum from Mexican territory, worries migrants stranded at the border.
CNS/José Torres, Reuters

The US Supreme Court issued two decisions this week that greatly complicate Catholic charitable activities, declaring illegal a moratorium on evictions from people’s homes and upholding a lower court ruling that ordered the Biden administration to restart President Trump’s “Remain in Mexico” immigration policy. Both decisions promise humanitarian disasters as the country continues to struggle with the Covid pandemic and were decided 6-3 by the conservative majority.

The eviction moratorium had been put in place by the Centres for Disease Control when the pandemic began, when people were encouraged to leave their homes as little as possible and millions were thrown out of work as businesses shut down. President Biden’s “American Rescue Plan” provided $46.5 billion in financial assistance to renters to ease the transition, but much of the money has not been allocated.

Sr Donna Markham OP told Catholic News Service: “The sad piece of this is that only 11 per cent of the money allocated by the government for eviction mitigation has been accessed. I don't know where it's getting hung up.”

The high court also ordered the Trump administration’s policy of sending migrants seeking asylum back to Mexico to be reinstated by the Biden administration. A lower court ruled that Biden had not followed the requirements of the Administrative Practices Act, (Apa) which requires executive agencies not to act in ways that are arbitrary or capricious.

Judge Matthew Kacsmaryk, a 44-year old conservative religious liberty advocate appointed to the bench by Trump, had not only found that Biden’s revocation of the “Remain in Mexico” policy failed to meet the Apa standards, but took the step of ordering the programme restarted. In most such cases, a judge would order an executive agency to provide greater substantiation for a particular decision. Ordering a policy restarted, one that entails negotiations with a foreign government, speaks of a kind of judicial activism conservative jurists usually condemn.

Catholic groups pledged to keep working to alleviate the suffering of desperate migrants who fled violence in their countries and have trekked thousands of miles to get to the US. Anna Gallagher, executive director of the Catholic Legal Immigration Network, said her organisation “stands ready to welcome. Our message to the Biden administration at this critical moment is clear: we will hold you to your promise to restore the soul of America. To do so, you must take immediate action to end Remain in Mexico.”