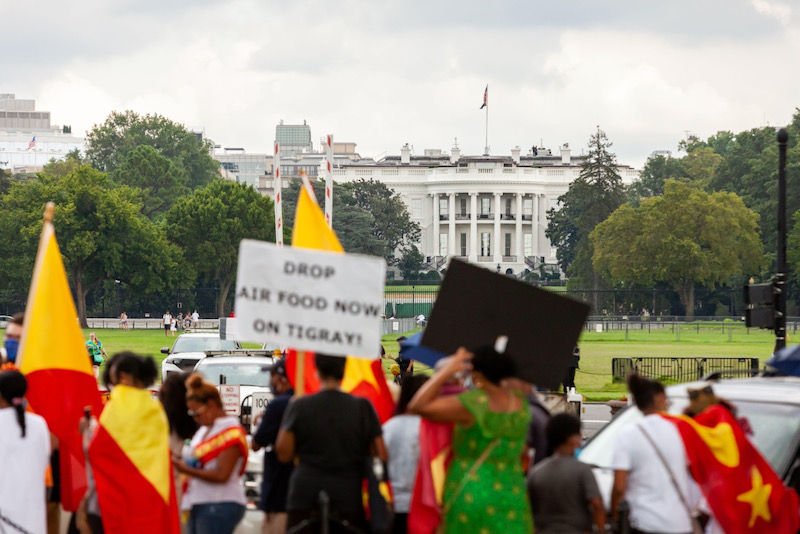 Fears over low turnout for Pope in Slovakia 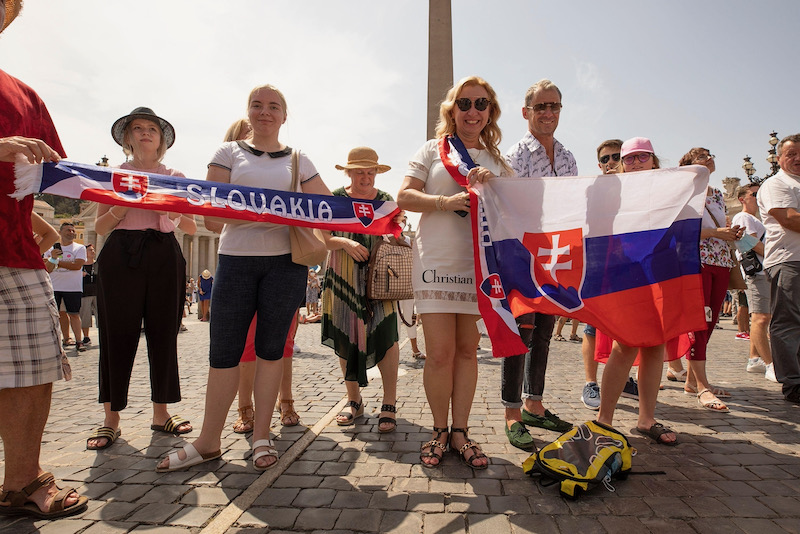 Bishops in Slovakia have pleaded with Catholics to attend key fixtures of the Pope's 12-15 September pilgrimage, following reports of a slump in public interest towards the four-day event.

“Preparing for a famous figure's visit always requires great organisational commitment – but then the moment comes when all people of goodwill realise the expected guest is very close, right outside our door,” said a statement from the bishops’ conference, headed by Archbishop Stanislav Zvolensky of Bratislava.

“One manifestation of a spiritually sensitive heart is being personally present at meetings with the Holy Father. While we are fully aware of how complicated the present situation is, we appeal all the more for those not prevented from doing so to participate.”

In a pastoral letter, read in all churches on Sunday, a fortnight before Francis’ planned arrival from neighbouring Hungary, the bishops said the “spiritual benefit’ of the Pope’s presence would only be fully experienced by those personally present, adding that Catholics, traditionally accounting for three-quarters of Slovakia’s 5.5 million-strong population, should turn out for the main events as “a sacrifice for the Church and the salvation of immortal souls”.

However, a leading lay commentator warned that Slovakia faced a “national embarrassment”, after confirmation last week that 33,000 people had registered their attendance, amid widespread indifference and concern about vaccination requirements.

“It’s true that Slovaks are accustomed to leaving things till the last moment – but it seems not even the Pope's authority can bring believers to get vaccinated to see him live,” Juraj Hrabko, a human rights expert and former MP, told state TV last weekend. “Given the Pope's state of health and the unpredictable development of the coronavirus epidemic, it cannot be completely ruled out that this visit may not take place. If it’s postponed, it will be an indefinite postponement.”

Francis arrives in Slovakia on 12 September after a seven-hour stopover in Budapest for the final service of an International Eucharistic Congress, which is expected to attract 100,000 people thanks to the Hungarian government’s temporary lifting of Covid restrictions.

The Slovakia pilgrimage will include talks with President Zuzana Caputova and government officials in Bratislava, as well as meetings with Catholic clergy and representatives of other churches and faiths, and a city-centre Divine Liturgy in the largely Greek Catholic eastern city of Presov. The Pope will also visit a Roma suburb and hold a stadium encounter with young people in Kosice, and preside at an open-air Mass in Slovakia’s national sanctuary of Sastin.

However, the Bishops’ Conference spokesman, Fr Martin Kramara, admitted last week public interest had been “lower overall than expected”, with only 10,000 people registering for the Presov liturgy and 7000 for events in Kosice, and 16,000 for the highlight Mass at Sastin.

He added that the government of Prime Minister Eduard Heger, a practising Catholic, had refused to waive the vaccination requirement for attending papal events across the country, which has had one of Europe’s strictest lockdowns.

Media reports said religious practices had already declined sharply during the pandemic, while many Slovaks, especially in traditionally Catholic rural areas, were unwilling to leave home after the end of the summer vacation period. The pilgrimage is expected to contrast strikingly with visits to Slovakia by St John Paul II in 1991, 1995 and 2003, all of which attracted vast crowds.