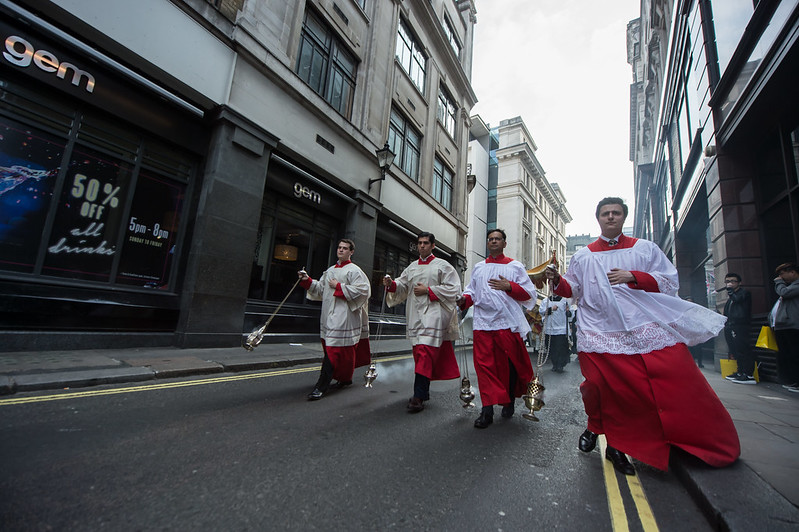 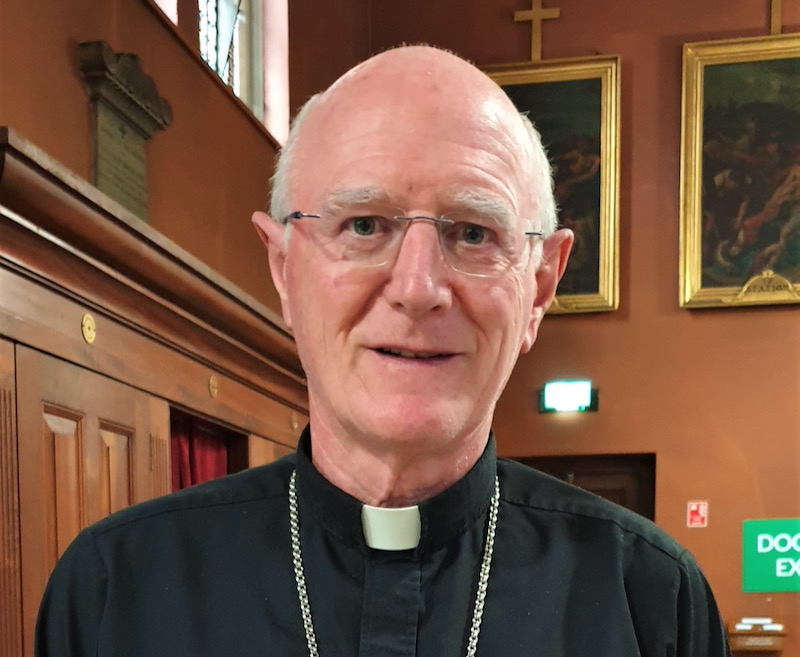 The Irish Minister for Housing has asked the Church to identify “landbanks” or vacant buildings it owns which could be used to help tackle the country’s housing crisis.

According to the Irish Times, Minister Darragh O’Brien has written to Archbishop Eamon Martin of Armagh to open a dialogue on the possibility that the Church’s lands or buildings being used to increase housing supply.

Ireland needs more than 200,000 houses over the next three years if it is to resolve the current crisis.

Some dioceses are believed to be already working with local authorities on this and the Minister is hoping that this initiative can be scaled up as part of a national effort to resolve the housing crisis, with the State getting first option to purchase land or buildings belonging to the Church.

The Minister’s move follows comments last week by Archbishop Dermot Farrell of Dublin in which he lamented that the “massive housing crisis” is forcing so many to live in “unsuitable temporary accommodation”.

“People are living in hubs waiting for homes. Some of the temporary accommodation is completely unsuitable for families. It is very difficult to sustain family life in those sorts of settings. It can contribute to family breakdown.”

Speaking to the Irish Independent at St Mary’s Pro Cathedral in Dublin following the launch of the “Families Walking Together in Hope” initiative, Archbishop Farrell said the State had an obligation to “provide homes for people that are affordable”.

Lamenting the social and economic threats to Irish families, Archbishop Farrell said: “People are living in hubs waiting for homes. Some of the temporary accommodation is completely unsuitable for families. It is very difficult to sustain family life in those sorts of settings. It can contribute to family breakdown.

“If you don't have proper housing, family life is stressful at the best of times. But if everybody is confined to one room, where you live, sleep and cook, that creates a lot of extra stresses and strains. These are things that impact on family life and lead to family breakdown. It is a major crisis in this country which has to be addressed.”

He noted the mistakes made in the past when the State and councils sold off their housing stock, leaving it to developers and the market to meet demand. But they had, he noted, failed to supply affordable housing to meet the need.

While there were houses on the market, nobody could afford them, nor could they afford rents as they currently stand.

“There are people paying €2-3,000 a month, and that's after tax. That is a very, very difficult, and it shuts a lot of low-income families out of the housing market. That can only be addressed institutionally by the State, not by individuals. We need to provide homes for people that are affordable. That’s an obligation on the State.”