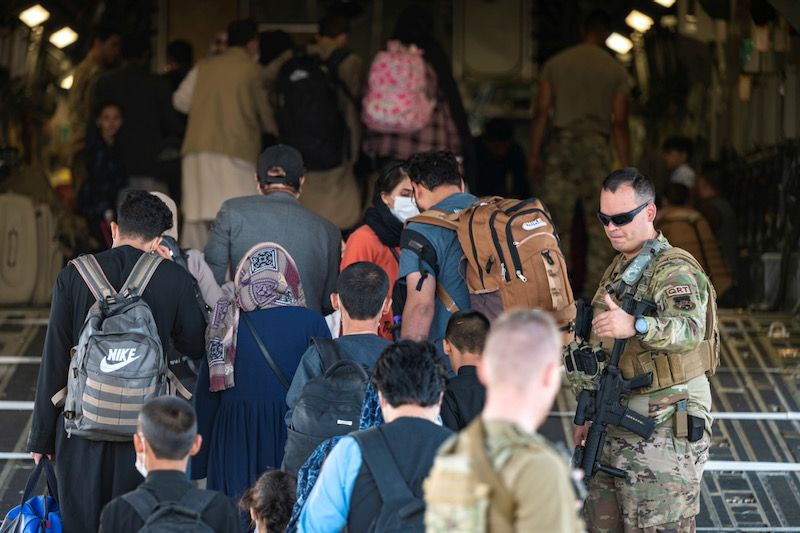 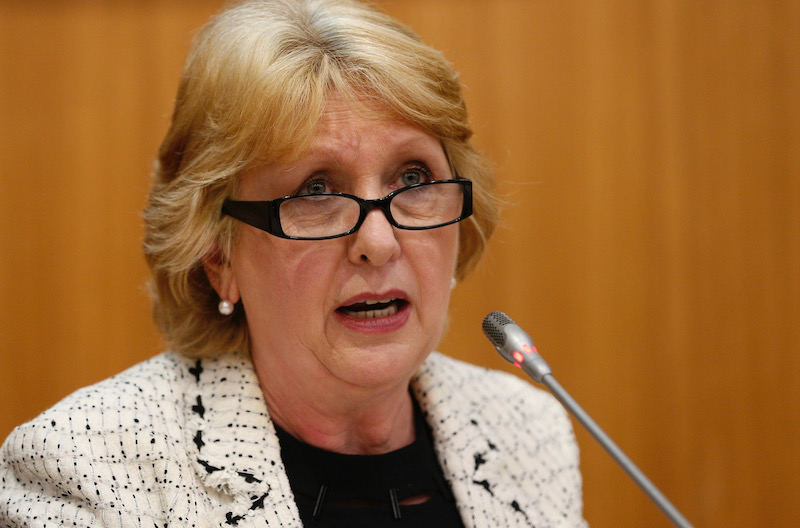 Mary McAleese, former president of Ireland, is among the speakers at the Root and Branch Synod.
CNS photo/Paul Haring

The pro-reform group Root and Branch is to hold a week-long synod on the role of women and reform in the Catholic Church. The event, which is the first lay-directed gathering of its kind, is set to take place in Bristol from 5-12 September.

The synod, for which tickets will be available globally online, will include discussions on topics such as equality, LGBT+ rights in the Church, and lay synodality; all centred around the four main themes of: inclusion, diversity, moral theology and authority.

The week-long synod will include keynote speeches from Mary McAleese, former President of Ireland and canon lawyer; writer and journalist James Carroll, who has written in favour of abolishing the priesthood in The Atlantic; and the human rights lawyer Baroness Helena Kennedy QC.

Mary McAleese will base her speech around the quote: “There is no synodality without freedom of speech.” She is expected to critique the limits imposed on discussion at synodal events in Rome,  arguing for a greater emphasis on human rights within the Church and inclusion of democratic rights in Canon Law.

Although Pope Francis has said synodality means “walking together”, “in practice what is happening is that we are also being told that everything is subject to the Bishop’s approval,” Mary Ring, one of the event’s organisers, told The Tablet.

“If we waited for a synod that genuinely started with women about women in the Church we’d be waiting a long time,” added Ring, who pointed out that many, such as Lavinia  Byrne, who left the Institute of the Blessed Virgin Mary in 2000 after expressing support for women priests, have felt ostracised by the Vatican establishment. 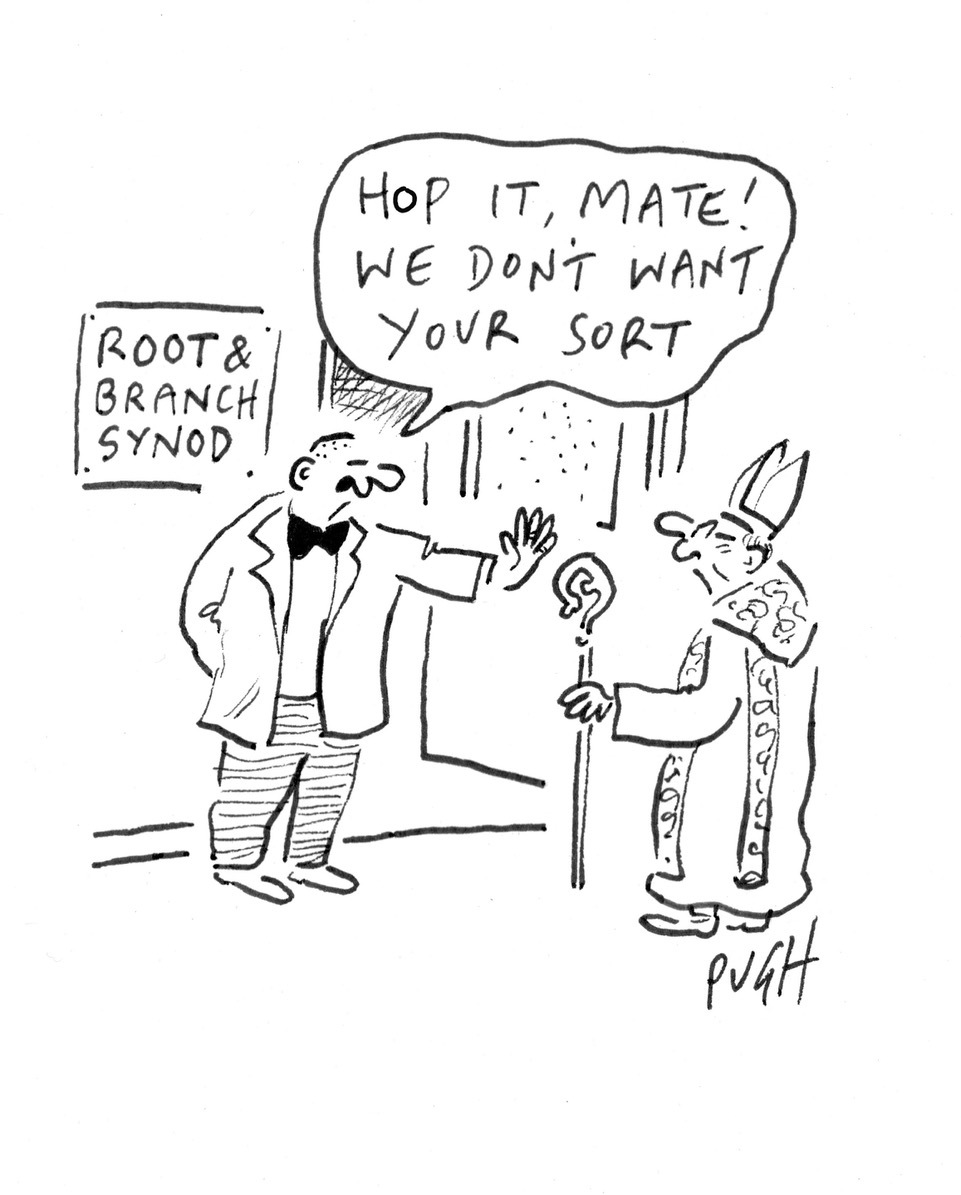 Root and Branch has organised events at the synod including speeches, question-and-answer sessions and panel discussions led by speakers from Rainbow Catholics (a group advocating for LGBT+ members of the Church). One aim is to raise the question of how the Church can better embrace human rights.

The Archbishop of Westminster Cardinal Vincent Nichols has told organisers: “I assure you of my prayers for the success of your meeting, and I look forward to receiving its document when completed.”

There will also be a welcome from both Bishop of Clifton Declan Lang and the Church of England Bishop of Bristol, Vivienne Faull.

“The fact that we’re here and raising our voices shows how much we care,” said Ring. “We are calling for a “safe, just and welcoming Church.”

Information and tickets for online and in-person events can be bought on the group’s website.