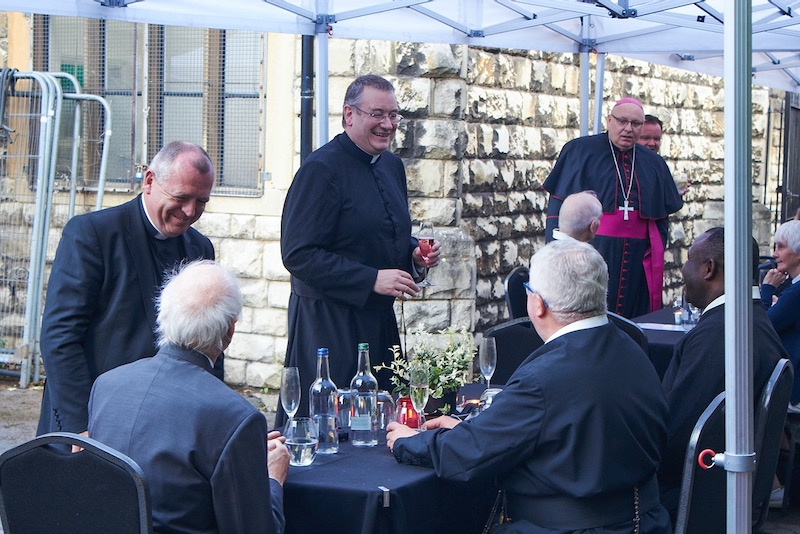 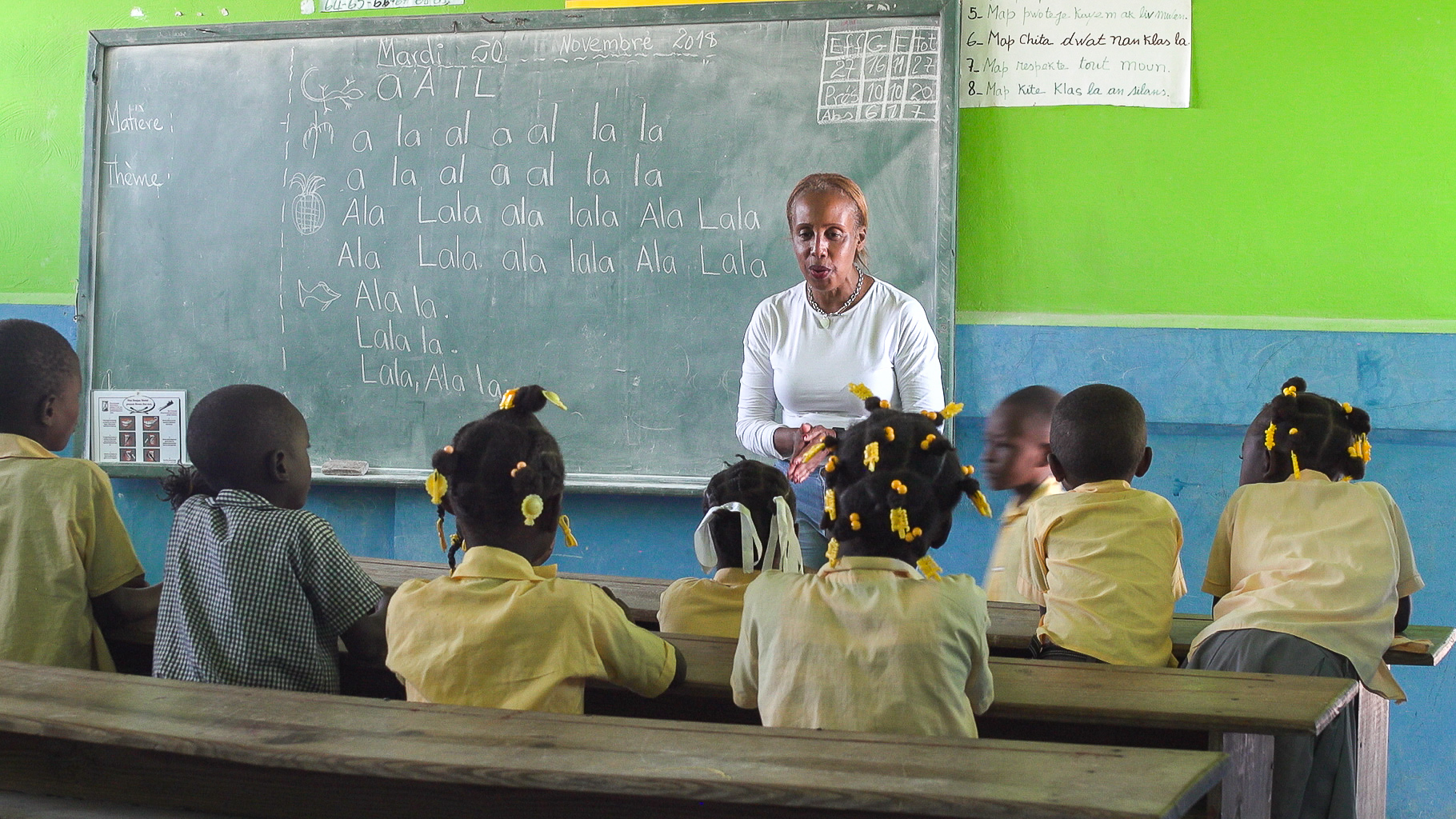 The anti-hunger charity Mary’s Meals has launched an urgent appeal to support those affected by the recent earthquake in Haiti, as aftershocks continue to hit the island.

A week after the magnitude 7.2 earthquake, the death toll is now over 2,200 and more than 300 people are still missing. Tens of thousands of homes have been hit by the disaster, say Mary’s Meals, who provide daily meals for around 100,000 Haitian school children.

The Catholic charity has carried out work in Haiti – which also suffered a catastrophic earthquake in 2010 and a major hurricane in 2016 – for more than 15 years and hopes to provide additional meals to those currently in need as a result of the crisis.

The Caribbean island is among the poorest countries in the world according to the World Bank, and also has high levels of inequality.

“Before the earthquake hit many communities in Haiti were already vulnerable as the country struggles with ongoing political unrest and extensive long-term damage from previous natural disasters,” said Daniel Adams, executive director of the charity.

He added: “Alongside our incredible local partners, as funds allow, we will do all we can to reach as many people as possible with essential supplies at this heartbreaking time. We are grateful for the generosity of those who can help us reach families who are struggling to survive in the aftermath of this devastating situation.”

The charity, which was founded in 1992 by brothers Magnus and Fergus McFarlane Brown as  response to aid needs in the Bosnian War and now provides cooked meals for school pupils in over nineteen countries, is asking for donations via their website .

Marie-Flore Chipps, who is the co-founder of Summits Education, one of the charity’s local partners on the island, said: “As we witness our country come together again with resilience and perseverance, support [at] this time will be pivotal in ensuring that communities affected by this disaster will overcome its aftermath and thrive once again.”