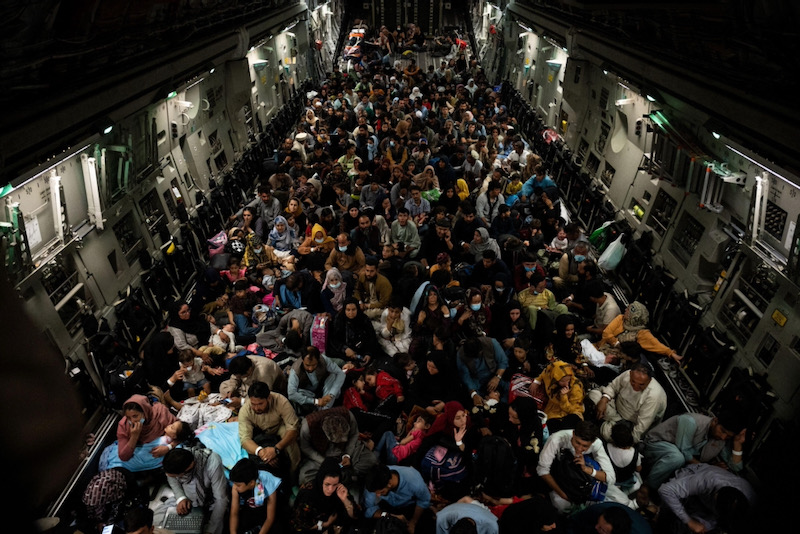 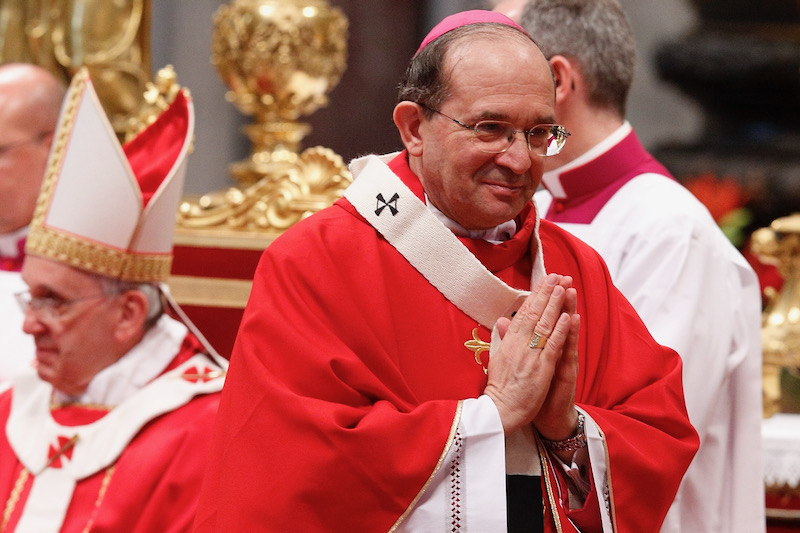 Almost two years since Pope Francis announced he would be re-forming a commission on the female diaconate, The Tablet can report it is due to hold its first meeting in Rome in the middle of next month.

The gathering of the commission comes just ahead of the launch of a global synod process which will bring lay people, priests and bishops in local churches together to discern new pastoral priorities. Women deacons are sure to be on the agenda.

Covid-19 has delayed the deacons’ commission work and the group have not met remotely. Pandemic permitting, members are expected in Rome for a week of discussions beginning on 13 September. Two members of the commission confirmed the September meeting with The Tablet.

An analysis of the commission members suggests an even split between those for and against female deacons, and the danger is a re-run of what happened with the first commission, which the Pope said was unable to reach agreement.

However, although those on that commission presented their evidence, they did not see what was submitted to the Pope by Cardinal Luis Ladaria, the prefect of the Congregation for the Doctrine of the Faith, who had overseen their work.

A critical issue is the precise question the new commission will be asked to discuss. No one is disputing the presence of deaconesses in the early Church, but those opposed to reinstating women deacons argue they were not ordained, and only carried out tasks related to women, such as helping with their baptisms. Some of the commission members have expressed scepticism that the roles carried out by female deacons had roles similar to men.

But the new commission could be tasked with examining the nature of ordained diaconal service, and which tasks carried out by male deacons are impossible for women to perform.

Although opponents say the ordination of women as deacons will be used as a stalking horse for a female priesthood, the Second Vatican Council stressed the diaconate is a “ministry of service”, and Benedict XVI changed canon law in 2009 to reinforce the distinction between the ordained priesthood and deacons. The questions at stake concern ecclesial service, not doctrine, and could therefore also be addressed by local synods, along with the papal commission.

Nevertheless, any opening to female deacons will be fiercely resisted by some in Rome, with the curia Cardinals believed to have been among those who opposed to any opening for the female diaconate at the Amazon synod. The CDF is understood to be the centre of resistance to change.

A potential game-changer is the Pope’s choice of Cardinal Giuseppe Petrocchi, the multi-lingual archbishop of the central Italian archdiocese of L’Aquila and a trusted advisor to Francis, to lead the new commission. It is significant that the Pope chose someone from outside of the CDF to lead the commission. Working with Petrocchi as secretary will be Fr Denis Dupont-Fauville, a relatively new official at the doctrine office, who used to oversee the permanent diaconate for the Archdiocese of Paris.

When asked to comment about the forthcoming meeting and any instructions they had received from the Pope, Fr Dupont-Fauville said he was not able to comment because their work was covered by the pontifical secret. Francis met with Cardinal Petrocchi and  Fr Dupont-Fauville on 26 October 2020.

After the first commission on women deacons reportedly ended in deadlock, many assumed the topic had been kicked into the long grass. However, in the consultation phase for the Amazon synod “the permanent diaconate for women was requested” while the bishops from the region made a request to “share our experiences and reflections”. Francis said he “would take up the challenge” and re-start the commission, naming new members on 8 April 2020.

The Amazon synod’s final document called for “the Church in the Amazon to promote and confer ministries for men and women in an equitable manner”. This year, Francis made changes to Church law to allow women to be formally instituted into the roles of lector (reader) and acolyte (server) while establishing the ministry of catechist which will be open to men and women.