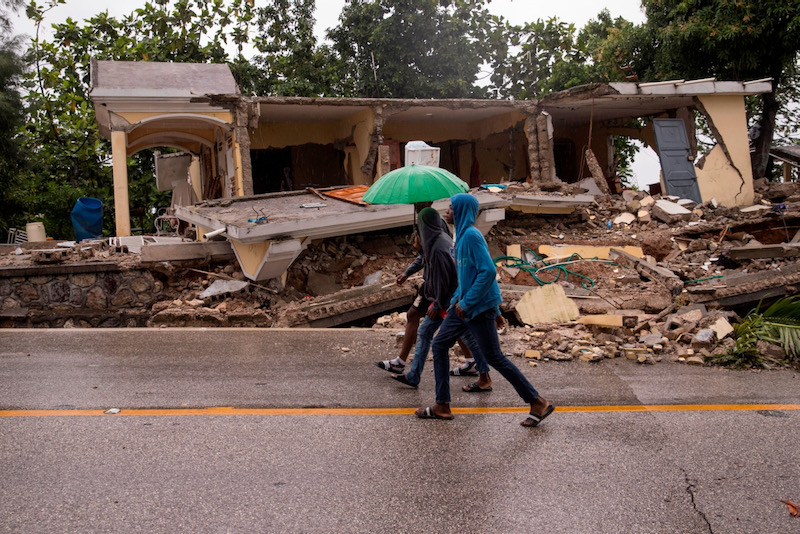 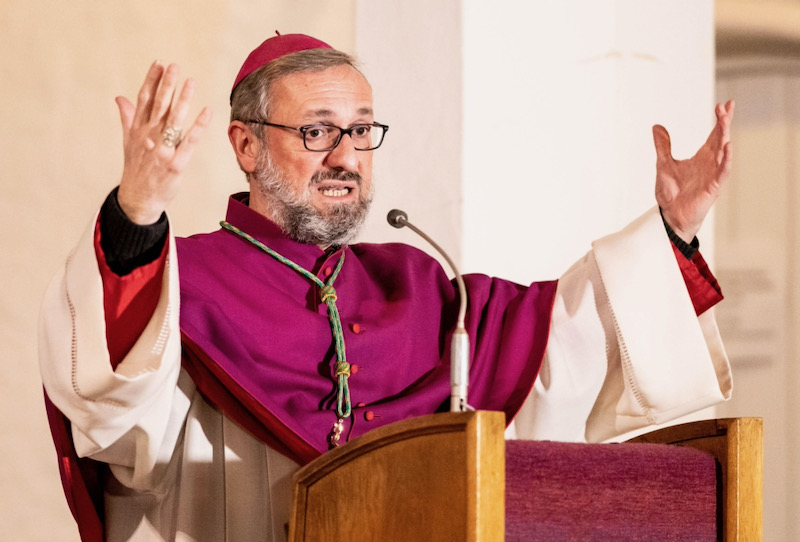 The Vatican must break its five-month silence and speedily clarify the situation in Hamburg, the vicar-general of the archdiocese has demanded

Pope Francis granted Archbishop of Hamburg Stephan Hesse leave of absence at the end of March, after a report on Hesse’s previous diocese of Cologne implicated him in numerous failures in the handling of abuse cases. Vicar-general Ansgar Thim has been handling the archdiocesan administration in Hamburg, but on 12 August he stated that the situation in the archdiocese has become untenable and demanded speedy clarification from the Vatican.

The Hamburg archdiocese had earlier declared on its homepage that it sincerely hoped that “the Vatican will not delay much longer in reaching a decision”. The archdiocese expected that the Pope would accept Archbishop Hesse’s resignation, the declaration said.

“I am not shirking responsibility, but would like to send out a clear signal to all those at home and abroad that things cannot go on like this”, Thim wrote in letter to the members of all the Hamburg archdiocesan councils. There had been no further reaction from the Vatican as to how things should continue in the archdiocese since Pope Francis granted Archbishop Stefan Hesse leave of absence at the end of March, Thim explained. Hesse therefore remained as archbishop and the see was not vacant.

It was impossible to run a diocese for such a long time “with no reaction at all from the Vatican,” Thim said. The present situation had become a “permanent and overburdening ordeal”. He had absolutely no information as to when a Vatican decision could be expected, he said, but he greatly appreciated the work the archdiocesan councils were doing and would be grateful if they continued to remain at his disposal. He had notified the Apostolic nuncio, Archbishop Nikola Eterovic in Berlin.

After the first accusations were made against him in 2020, Archbishop Hesse wrote to Pope Francis asking him to review his case. Under the late Cardinal Meisner (Archbishop of Cologne 1989-2014), Hesse was first his personnel manager from 2003-2012 and then vicar general from 2012-2014. Pope Francis appointed him Archbishop of Hamburg in 2015.

The long-awaited 800-page report on the handling of clerical abuse cases in the archdiocese of Cologne was published on 18 March this year. In it Hesse was accused of 11 breaches of duty in how he dealt with such cases, and he duly offered the Pope his resignation. On 29 March, the Hamburg archdiocese announced that Pope Francis had granted Hesse leave of absence for an indefinite period but had left the question of whether he accepted Hesse’s offer to resign open. The three-month deadline for the acceptance of such an offer, which is prescribed by canon law, has since passed.