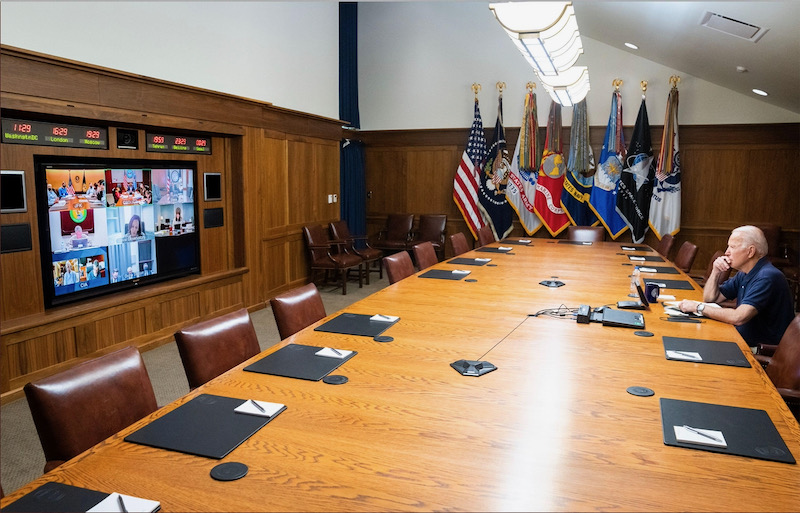 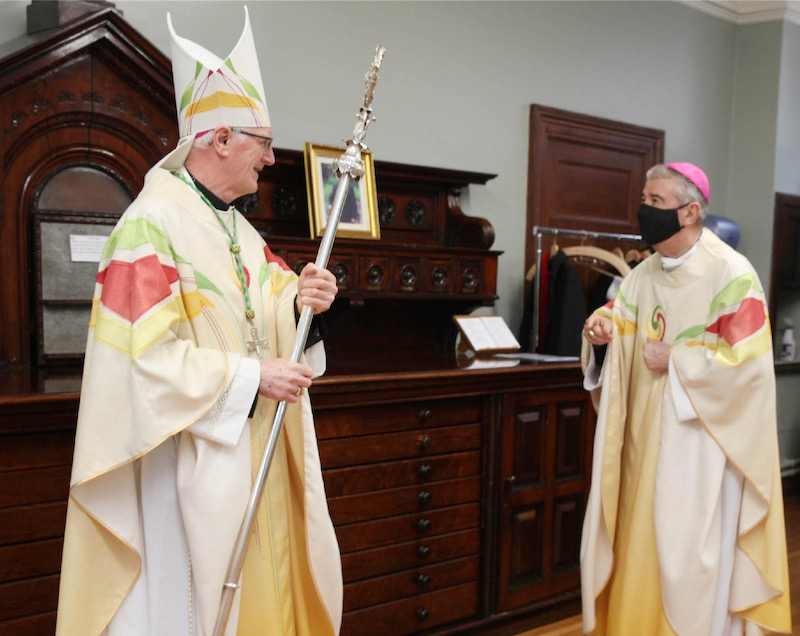 Catechists will be central to Archbishop Dermot Farrell’s renewal plan for the archdiocese of Dublin where he is facing the challenges of an ageing clergy, very few vocations, and a major decline in the number of people who actively practice and live their faith.

In an interview in the current issue of Síolta, a journal published by the national seminary in Maynooth, Archbishop Farrell admitted that the “current model of the Church is unsustainable” and that the visibility of faith in Ireland “has for all intents and purposes vanished”.

Speaking about the current context, Archbishop Farrell said he was dealing with the legacy of sexual abuse scandals which have damaged the Church’s credibility. “Since finance is a function of numbers, financial issues will arise which will be accelerated by the global pandemic and its aftermath,” he said.

Referring to “an underlying crisis of faith”, which is particularly “acute” among the younger generations, he said the handing on of the faith to the young is one of the most serious challenges facing the Church today.

“A Church in crisis demands creativity. This time of reduced numbers may well afford us an opportunity to be creative and to reimagine the institutional Church. We have not been abandoned by God. God is to be found in this situation,” he said.

According to Archbishop Farrell, there is a need for an effective programme of catechetics throughout the diocese to add to and, eventually, replace the current teaching of faith to the young. “With the gradual decline of family socialisation in religion, the role of the qualified catechist will be essential,” he said.

He also said there was a need “to encourage a participatory institutional model of Church with a leadership of service,” central to which “is the People of God, who comprise 99.99 per cent of the Church’s members. When this is grasped all else changes.”

Emphasising that he was not pessimistic about the future of the Church in Dublin, he said “when young people volunteer to look after the sick, or the elderly, or the poor, when accompanied, it may facilitate a dynamic where the Lord starts to speak and move the heart of the young person. We need to start here rather than telling people to go to Mass. What gives me optimism is that the Church has something to offer people, and there are many people who hunger for what it offers.”