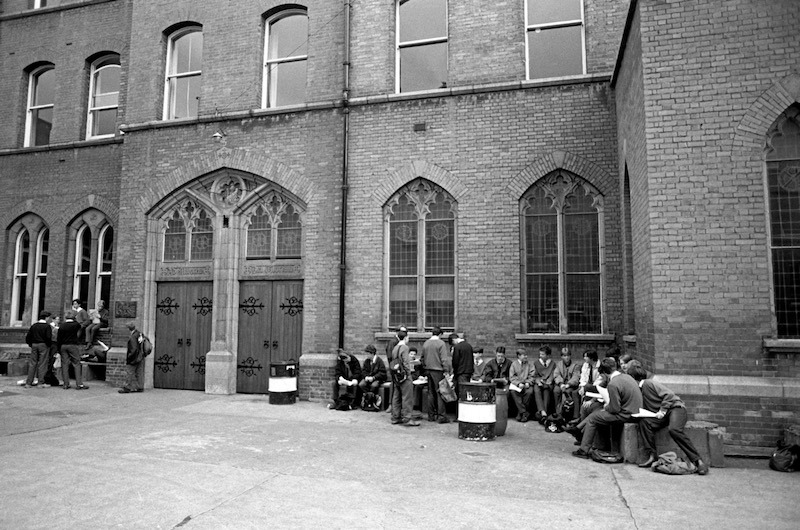 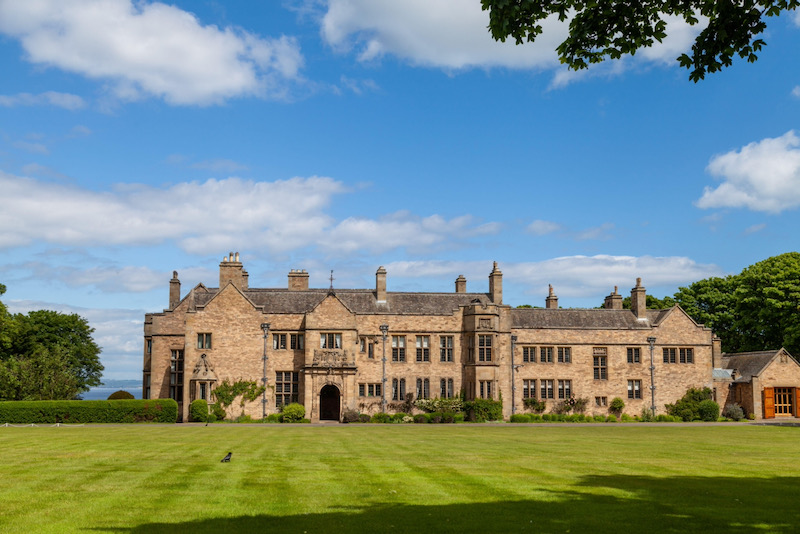 Lady Smith’s fifth interim report declared that the schools were a “haven for paedophiles”.

Her report confirmed: “Children were sexually abused at both schools. A number of monks were serial sexual predators and, because of the movement of monks between Fort Augustus and Carlekemp, they were able to target victims at both schools.”

The report states that cruel beatings were commonplace, but that some of these had “sexual overtones”.

The report, which describes the monks’ behaviour as “a desecration of their vows”, says that offences were compounded by the children’s inability to seek proper redress.

“Knowing that they would not be believed, other children refrained from complaining about abuse. Complaints made to devout Catholic parents were rejected because they would not accept it was possible that Catholic monks would abuse children. The emotional scars caused by the trauma associated with sexual abuse, physical violence and the denigration of children were, for some, long-lasting and debilitating, blighting their adult lives.”

An 85-year-old former monk at Fort Augustus School was earlier found guilty of child sexual abuse and deported – he is an Australian – on the basis of a served sentence.

Alexander had been named as a paedophile in 2013 on the BBC Scotland documentary Sins Of Our Fathers.

Another former monk was fined £1000 for beating a pupil. Former students at the school, which stands at the end of Loch Ness, reported being groomed by staff and subjected to sexual approaches as well as physical chastisement.

Some have reported that sexual advances offered some respite from punishment beatings and as a consequence were not reported at the time. Lady Smith’s inquiry continues. It is not clear at the present whether further criminal charges will be presented to former staff at the schools.

The Benedictine Congregation of England, which administered the schools, has made an unreserved policy for any abuse that took place under its jurisdiction there.