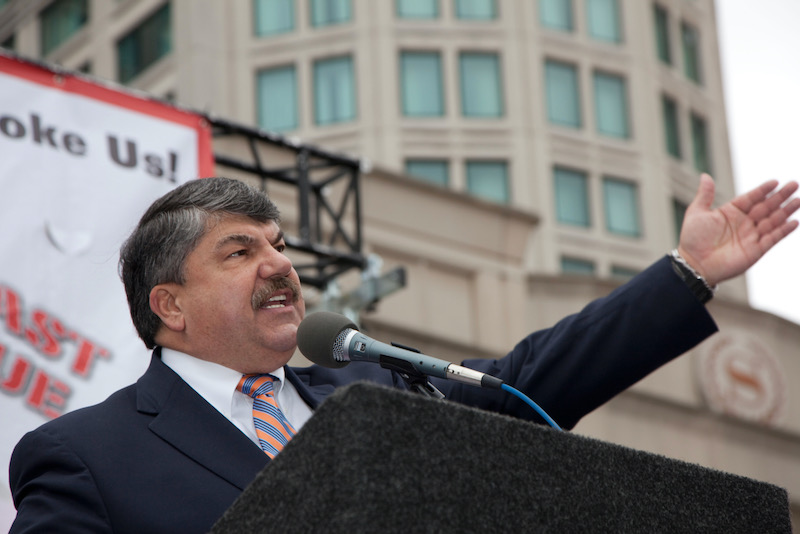 Voluntary lifelong detention in church-run houses could be the best way of dealing with priest abusers, according to Fr Hans Zollner SJ, president of the Centre for Child Protection (CCP) at the Gregorian University.

It was all-important to control and guide sex abusers and “to define exactly what they may and may not do, whom they may and may not meet and how they use the internet”, Zollner explained in an interview with ORF religion, the religious affairs programme of the Austrian state broadcasting corporation on 31 July.

The Church should therefore proffer such houses to abuser priests on a comprehensive basis. “This kind of establishment should be particularly applicable in western, highly specialised societies. In other parts of the world, where communal responsibility is more paramount, parish or spiritual communities could possibly find a way of controlling priest abusers and making it impossible for them to abuse again,” Zollner said.

The United States had promising experiences with such detention houses for sex abuse perpetrators for decades, Zollner recalled. Offenders had the option of going to such centres which were described as “something like a prison”, were located in remote regions, and where the “prisoners” had to keep to a strict regime with curfews and contact restrictions, he said.

“We know from surveys that a high percentage of sexual abusers are likely to have relapses, that is, to abuse again, although they have served a prison sentence, had therapy and fulfilled other conditions. After that, no one controls them any longer – neither society nor the Church.”

Once a prisoner was released, the Church’s responsibility de facto ceased, Zollner said. “The bishop or the provincial can no longer control or supervise the perpetrator and that is a quandary we have to live with.”

The big question, in his eyes, was always to what extent perpetrators were prepared to acknowledge their own guilt and prepared to work at ways of trying to avoid abusing again. “This is something that you cannot enforce. Unfortunately, there are perpetrators who will not accept that they have destroyed children’s and adolescents’ lives. They see themselves as the victims,” he explained.

Whenever the Church pointed out that it also had a duty to look after the perpetrators, people immediately accused it of once again thinking more of the perpetrators than the victims, Zollner said. But that was not the intention here. It was a case of preventing more minors from becoming victims, he said.

Zollner’s suggestion has been welcomed by German theologian and psychotherapist Wunibald Müller. By setting up prison-like centres for paedophile priests, the Church could protect both the public and the abuser priests “and thus show that it is really trying to deal with the problem”, Müller told katholisch.de.

He, too, cited the US as an example - where such centres had existed for the past 30 years, he said. He, himself, had visited the Vianney Renewal Centre in Missouri for study purposes a few years ago. “Celebration of the Eucharist takes centre stage and being able to keep up a spiritual routine is all-important for the abuser priests’ process of self-healing. It can only be guaranteed in church-run centres,” Müller explained.