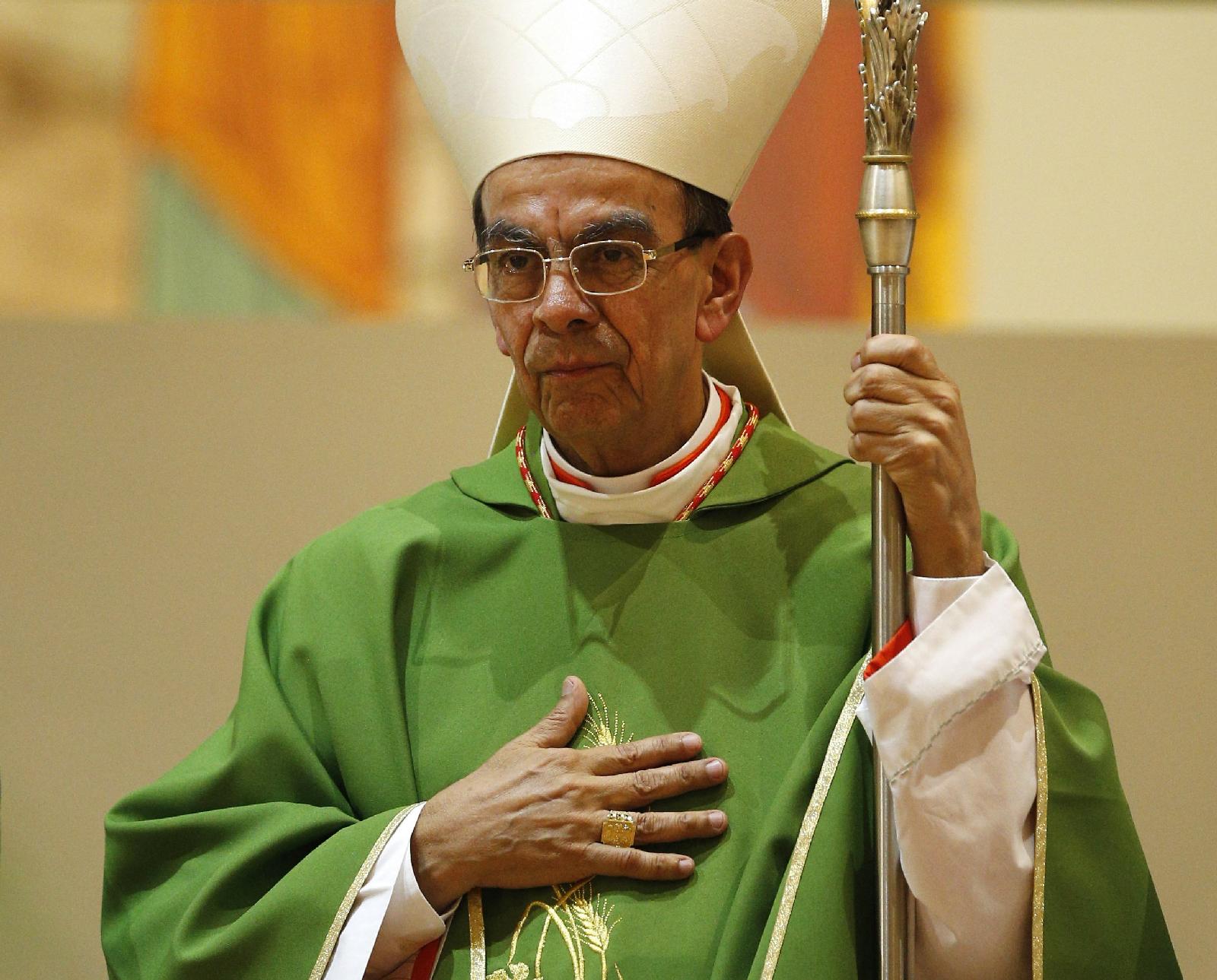 Immigrant turns self in after priest murdered 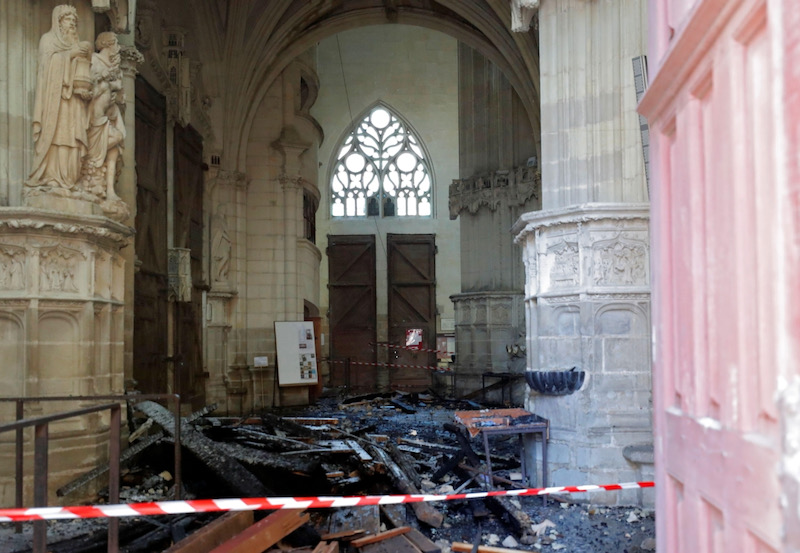 Inside the Cathedral of Saint Pierre and Saint Paul in Nantes after the fire last year.
Reuters/Stephane Mahe

The man awaiting trial for the arson of the cathedral in Nantes in July last year today turned himself into police after the priest who offered him accommodation was murdered.

Emmanuel Abayisenga, 40, a Catholic immigrant from Rwanda, had been released on bail earlier this year for the July 2020 arson at Sts Peter and Paul Cathedral in Nantes. The blaze engulfed the inside of the fifteenth-century cathedral, destroying a grand organ, stained-glass windows and a painting.

Fr Olivier Maire, 60, the French provincial of the Montfort Missionaries, had offered him housing in Saint-Laurent-sur-Sèvre, south of Nantes while he waited for his court appearance.

Police sources said early indications were that Fr Maire had been beaten to death. La Roche-sur-Yon prosecutor Yannick Le Goater told reporters police had found the body of Fr Maire in a room to which the suspect had given them the key. “At this stage of the investigation there seems to be no terrorist motive whatsoever,” Le Goater said.

On 25 July 2020, Abayisenga admitted lighting two fires in the area of a seventeenth-century organ and a third above an electrical panel in the Cathedral of Sts Peter and Paul a week earlier. He had been volunteering at the cathedral as a warden and had the keys to the building because he was responsible for locking it up on the day of the fire. He had been in the country since 2012.

Following the cathedral fire the suspect was held in detention until late May this year when he was then released under judicial supervision and placed in the abbey, Le Goater said. After talking about wanting to leave, he was transferred to a psychiatric hospital where he stayed until the end of July.

Fr Santino Brembilla, superior general of the Montfort Missionaries, described Fr Maire as a “religious, a priest and a missionary of great value, a specialist in Montfort spirituality”.

Archbishop Eric de Moulins-Beaufort of Reims, president of the French bishops’ conference, tweeted: “The murder of Father Maire is a terrible tragedy. He will have lived following Christ until the very end.”

French Senator Bruno Retailleau posted a tweet saying: “His death testifies to the kindness of this priest whom I knew well and whose depth of faith I had been able to appreciate. His death is a great loss.”

The killing will raise pressure on President Emmanuel Macron over his immigration policy, eight months out from a presidential election. “So in France you can be an illegal immigrant, torch Nantes cathedral, never be expelled and reoffend by murdering a priest. What's happening in our country is unprecedented: the total failure of the state,” tweeted far-right leader Marine Le Pen, President of the National Rally Party.