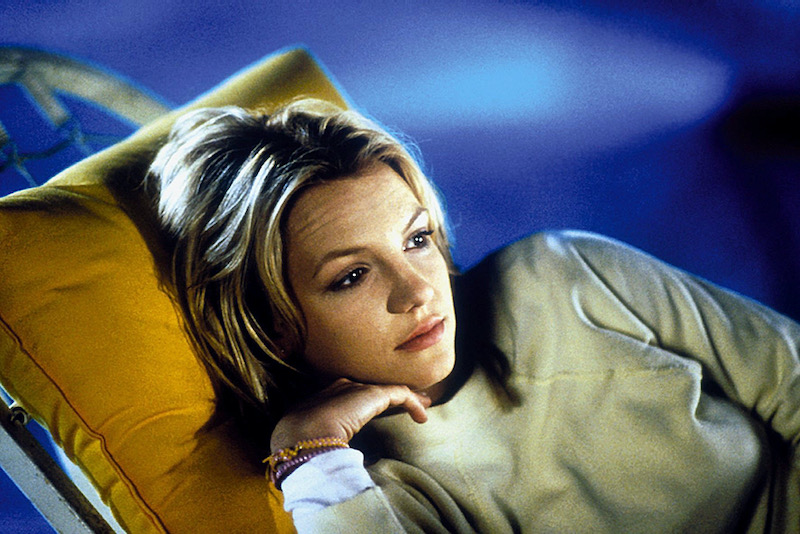 Britney declares she has become a Catholic 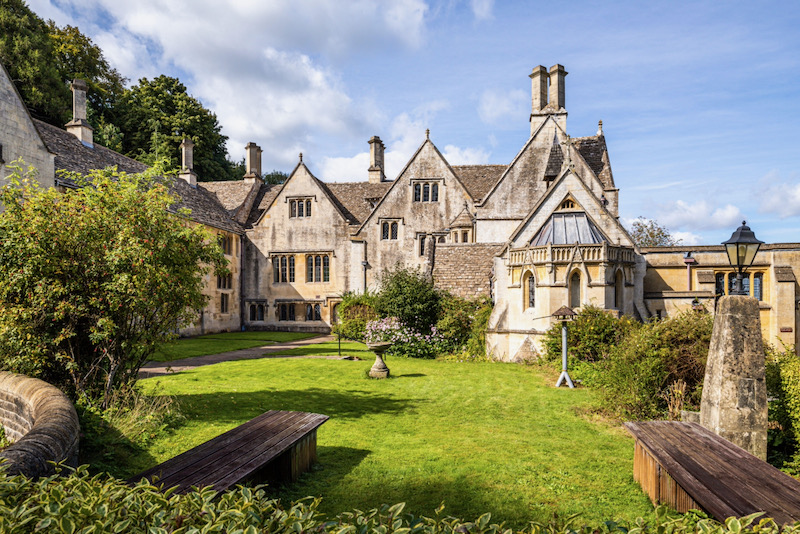 The nuns of the Order of the Blessed Virgin Mary are moving into one of the properties on the Prinknash estate, owned by the Benedictine monks of Prinknash Abbey.

The sisters, an autonomous community of nuns who are part of the Personal Ordinariate of our Lady of Walsingham, were formerly part of the Anglican Community of St Mary the Virgin.

After leaving the Church of England the nuns were left homeless and without any means of support as they sought to live out a new vocation as Catholic nuns.

Prinknash Abbey, in the vale of Gloucester, was a Benedictine foundation going back to the time of William the Conqueror. After the suppression of the monasteries under Henry VIII the site passed through the hands of various aristocratic owners until Thomas Dyer-Edwardes, a Catholic convert, willed the estate to the monks of Caldey Island. Like the sisters of the Order of the Blessed Virgin Mary, they were Anglican Benedictines who chose to become Catholics, and in 1928 arrived at Prinknash and began the work of converting the aristocratic estate back into a monastery. More than 400 years after the Reformation Prinknash was again a Benedictine Abbey.

As part of the move buildings on the estate are being refurbished and will include new guest and retreat facilities for both groups and individuals, with an emphasis on welcoming the young, with the work expected to be completed in two years.

Dom Cuthbert Brogan OSB, Abbot administrator of Prinknash, told The Tablet: “When the sisters were received into full communion with the Catholic Church in 2013, the English province of our congregation, the Subiaco-Cassinese Benedictine Congregation, was preparing to celebrate the centenary of the conversion of the community of monks now at Prinknash.

“So history seems to have given the two communities a link – 1913 and 2013. In fact , I sent two young Farnborough monks to the Oxford Oratory to support the sisters in that step on their journey.

“The new convert sisters looked to us monks for a context and for advice in establishing their monastic life in the Catholic Church. Our province invited Mother Winsome to our provincial meetings as a guest and observer, and monks from our communities of Farnborough, Chilworth, Prinknash and Pluscarden have visited the sisters to support them. Our Abbot president on his last visit to us from Rome, also went out of his way to visit them.

“When the sisters became Catholics they had nothing. I was profoundly moved that these women had left all for Christ, twice. Once when they pursued their vocations as a Anglican sisters, and a second time when they left all to become Catholics. It is one thing to leave your country and your father’s house like Abraham when you are in the full flush of youth, but it is quite another to do that when you have 50 years of religious life behind you and all the material security that this usually guarantees. At one point these good nuns had nothing to eat, and were physically hungry. Local parishioners in Kingstanding – not a rich area - have been magnificent in their generosity.

“Soon various circumstances will render the sisters homeless. No bishop has been able to find a suitable property for them, no religious community has been able to offer them a house. As superior of the Prinknash community I laid this situation before the monks. The monks’ community was homeless and penniless after its conversion, until a benefactor with faith and vision came along and offered them Prinknash park. This faith and vision was again evident in the immediate generosity of the Prinknash monks in welcoming this community of nuns to their estate.

“At a time when communities are at a low ebb and many are in the autumn of their history, it is wonderful to be part of something in its springtime. Soon there will be a monastery of nuns singing the praises of God day and night as their Benedictine brothers do already at Prinknash. It will be a wonderful complementarity.”

In the abbey’s press release the Abbot added: “Prinknash is a much-loved and historic centre of prayer and monastic hospitality. We ask Almighty God’s blessing on this new venture. Our hope is that the presence of these two distinct monastic communities on this outstandingly beautiful and historic estate will enrich this oasis of peace for the many who visit, and be a powerful witness of monastic generosity and prayer.”

The form that such “double” foundations took varied, but generally they shared common leader, typically an Abbess rather than an Abbot, and came together for worship while otherwise living separately within their own monastery, or part of the monastery.

Columban and Anglo-Saxon monasticism produced a large number of such communities, perhaps reflecting the strong aristocratic ties to monasticism, with female nobles commonly choosing to establish such “double” foundations. Although suppressed by the second Council of Nicaea, they were revived during the Middle Ages by a number of religious leaders including Gilbert of Sempringham in England, founder of the Gilbertine Order, and Bridget of Sweden, founder of the Bridgettines.

The nuns of the Order of the Blessed Virgin Mary and the monks of Prinknash Abbey will continue as separate but neighbouring communities, each with their own separate leader. The nuns will be worshiping in their own chapel, but it is possible that the two communities will worship together on some of the greater feasts, perhaps reviving a great British monastic tradition.

Mgr Keith Newton, the Ordinary of the Personal Ordinariate of Our Lady of Walsingham, said he was extremely grateful for the generosity of the Prinknash community in offering the sisters a permanent home to live out their monastic vocation.