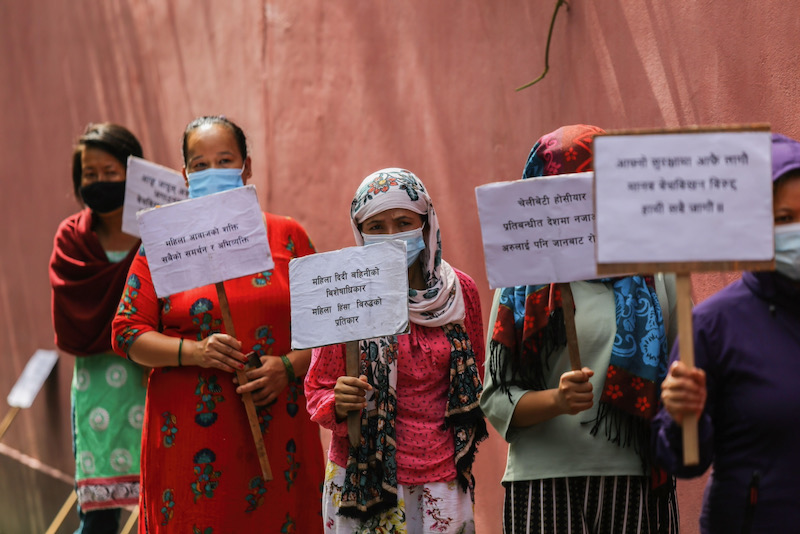 McCarrick to face charges of sexual assault on a minor

by Michael Sean Winters , and Agencies 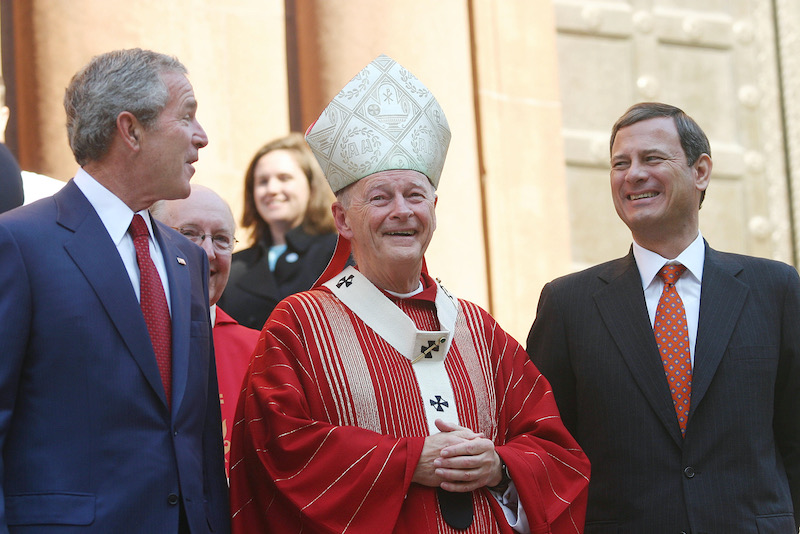 An arrest warrant for former Cardinal Theodore McCarrick has been issued by police in Wellesley, Massachusetts, a Boston suburb.

Now returned to the lay state, the 91-year old McCarrick is facing three counts of indecent assault and battery on a person over the age of 14, according to documents filed in the Dedham District Court, and is due in court for his arraignment on 3 September.

The accuser claims that the assault took place at his brother’s wedding reception on 8 June 1974, when he was 16 years old. McCarrick had befriended the family and came to Wellesley to preside at the wedding.

According to the police report, McCarrick took the boy for a walk during which he groped his genitals, and the assault continued for some time, including in a small room back at the reception.

The accuser is represented by Mitchell Garabedian, who has represented many victims of clergy sex abuse in the Boston area. Garabedian claims the statute of limitations does not apply in this case because it “stopped running when he [McCarrick] left the state”.

Several men have filed civil lawsuits in New York and New Jersey, alleging that McCarrick sexually abused them in those states when they were children between the 1970s and the 1990s. But the statute of limitations has expired in those cases, preventing the authorities from pursuing charges.

“It takes an enormous amount of courage for a sexual abuse victim to report having been sexually abused to investigators and proceed through the criminal process,” Garabedian wrote in an email. “Let the facts be presented, the law applied, and a fair verdict rendered.”

McCarrick’s attorney, Barry Coburn, said: “We will look forward to addressing this issue in the courtroom”. He declined further comment.

At the time of the alleged assault, McCarrick was a monsignor and secretary to Cardinal Terence Cooke and lived in the rectory attached to St Patrick’s Cathedral in New York City.

The case is the first civil indictment of McCarrick, who was removed from the clerical state after an administrative trial conducted by the Congregation for the Doctrine of the Faith in 2019.

The previous year, after an allegation of sexual abuse against a minor surfaced in New York, McCarrick had resigned his cardinalate. It then emerged that two of the New Jersey dioceses where McCarrick had served as bishop, Metuchen and Newark, had entered into settlements with former seminarians who alleged improper sexual contact and abuse of authority by McCarrick.

The revelations against McCarrick led the Vatican to take the unprecedented step of mounting an exhaustive investigation and publishing the findings. The scandal also led Pope Francis to hold a special summit of the presidents of the world’s national episcopal conferences in February 2019. Three months later, Pope Francis promulgated Vos estis lux mundi, which established the first canonical norms for trying cases of both sexual abuse and covering up abuse against members of the episcopacy.

Court filings revealed that McCarrick is living at the Vianney Renewal Center in Dittmer, Missouri, a treatment facility for priests and former priests accused of sexual abuse run by the Servants of the Paraclete.

The charges against McCarrick were first reported by The Boston Globe on Thursday last week.

The man, whom the Globe did not name, as he has not given his consent, said McCarrick often went on trips with his family and had sexually abused him in New Jersey, New York, California, and Massachusetts, according to a report by Wellesley police that was filed in court with the complaint.

According to Associated Press, Anne Barrett Doyle, co-founder of the online database BishopAccountability.org, said in an emailed statement that, “for McCarrick, today’s reckoning is long overdue ... We hope that these charges lead to justice”.

Jeff Anderson, a lawyer who has represented others who say they were victimised by McCarrick, said in a statement that the former cardinal’s “history of prolific sex crimes has been ignored by the highest-ranking Catholic officials for decades”. He added: “McCarrick should be behind bars for his crimes.”