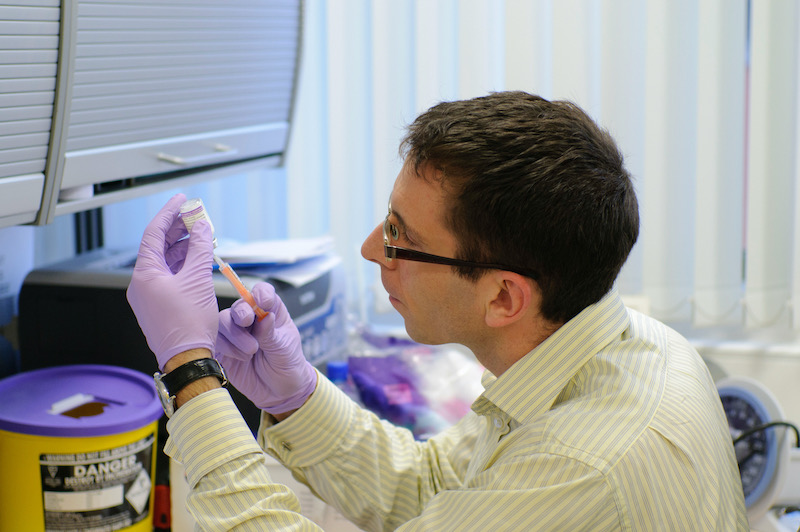 Rebel bishops in Ireland plan to defy the government’s ban on First Holy Communions and Confirmations by recommencing the sacraments in their dioceses later this month.

The move was first announced by Bishop of Elphin Kevin Doran, who said he had made the decision after consulting senior priests in his diocese. He said the ceremonies would be held in line with public health regulations for general religious services.

Currently the rules for such ceremonies allow 50 worshippers in smaller buildings and pods of 50 spaced out by four metres in bigger premises.

Writing in the Irish Independent, Bishop Doran says: “The mission of the Church cannot be put on hold indefinitely.”

Following his decision, the bishops of Clogher, Meath, Raphoe and Waterford and Lismore said they would also be recommencing Communions and Confirmations.

Bishop Doran’s decision to defy public health advice was welcomed by Dublin priest Fr Joe McDonald, who said: “We can no longer accept a fob-off from a government who either don’t respect or don’t understand the problem of deferring liturgical life indefinitely.”

He said that he has 1,200 children waiting to make their First Communion or Confirmation in his parish of Celbridge and Straffan in Co Kildare, 600 of them from last year’s cohort.

In his article, Bishop Doran criticised the “rather cavalier manner” that the Church was asked to postpone Communions and Confirmations by the government and said it showed that the government has “very little understanding or respect for the meaning of Church and sacrament, especially in the lives of young families”.

Fr McDonald questioned if “there is some subconscious notion within the government that this is an opportunity to show the country that the bishops have no power anymore and that they will not be dictated to by the Church”.

However, a spokesman for the Association of Catholic Priests told RTE’s Morning Ireland programme that the health guidelines are there to protect people. Fr Tim Hazelwood said the difficulty lies with the social element that follows the church ceremony.

“We are supposed to be pro-life, and we are putting pressure on people to gather. We should be the ones giving an example as to how to protect people.” He said that the government was not saying that parishes couldn’t have the ceremonies but asking for them to be delayed until more people are vaccinated.

The Co. Cork parish priest also expressed concern there would now be pressure on priests to hold the ceremonies from parents.