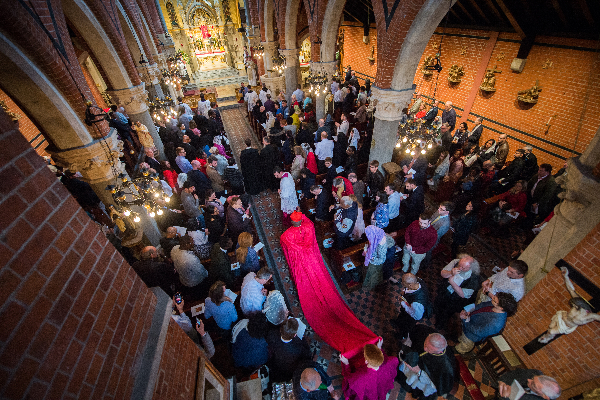 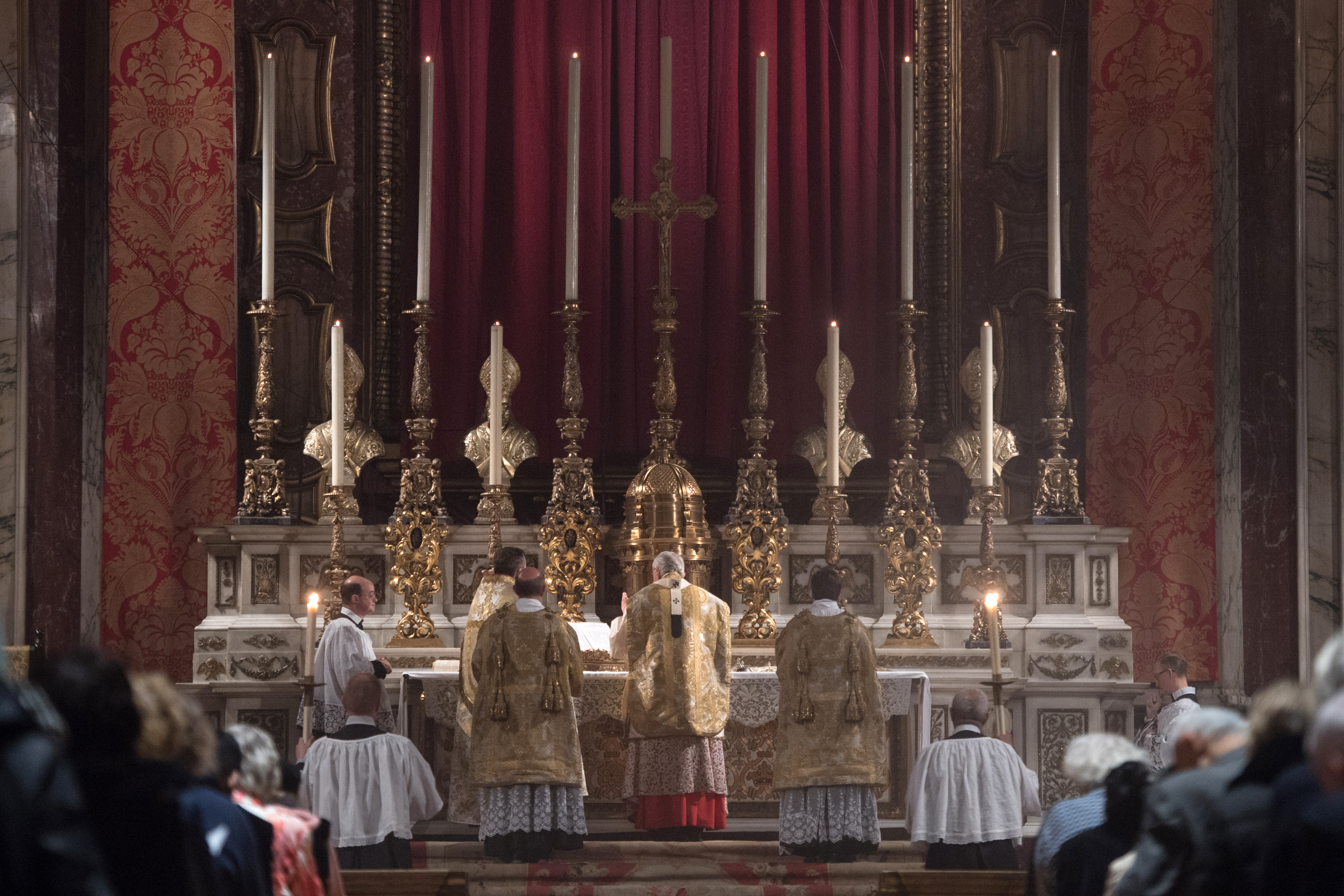 Mass of Thanksgiving for the Canonisation of Cardinal Newman in The London Oratory
© Mazur/cbcew.org.uk

The Latin Mass Society of England and Wales has seen a dramatic surge in new members this weekend as some churches in England and Wales celebrated their last Masses in the Extraordinary Form, following Pope Francis’ decision to tighten rules about when it can be celebrated.

Many of the communities that celebrate Mass in the Extraordinary Form in the UK confirmed that they will continue to do so having received permission from their diocesan bishop. These include the Oxford and Birmingham Oratories, which said that Archbishop of Birmingham Bernard Longley had asked them to continue to ensure access to both forms of the Mass.

The Archbishop of Southwark, John Wilson, and the Bishop of Arundel and Brighton, Richard Moth, have also already written to grant faculties to celebrate the Old Rite to churches in their dioceses.

But parishes in London’s Westminster diocese were still awaiting a decision at the time of going to press. A spokesperson said that the Archbishop of Westminster, Cardinal Vincent Nichols, is considering carefully the implications of the Pope’s Motu Proprio and will give directions shortly. In the meantime those who have sought permission have been told to maintain their current practice for this week.

The Bishop of Clifton, Declan Lang, was among the first to rescind permission to a community in his diocese, and sent a written instruction to a traditionalist church in Glastonbury asking them to cease celebrating Mass in the Old Rite.

Fr Bede Rowe of The Community of Our Lady of Glastonbury said in a message: “Our Community continues to offer our prayers for the parishes which have been entrusted to our care.”

Meanwhile The Latin Mass Society of England and Wales has welcomed more than 80 new members, some of whom are re-joining the society. This is roughly the number of new members it expects to welcome in a six month period.

In a statement over the weekend the Society said of the Papal ruling: “The overall negative judgement of the EF [extraordinary form] and the communities which attend it seems wholly unwarranted, and we would challenge any apologist for this document to produce real evidence that the EF has undermined the unity of the Church, compared, say, to the celebration of Eastern Rites in the West, the special liturgical celebrations of the Neocatechumenate, or the great variety of liturgical styles found in the context of the Ordinary Form of the Roman Rite.”

Joseph Shaw, Chairman of the Latin Mass Society, called the new rules a “grave disappointment”, and warned that if they are strictly implemented, it would “drive a great many faithful Catholics, who desire nothing more than to attend the ancient Mass in communion with their bishops and the Holy Father, to attend celebrations which fall outside the structures of the Church, above all those of the Society of St Pius X.”

“Benedict XVI told bishops at the time of his 2007 Summorum Pontificum that it would be reviewed if it created problems. Francis has consulted the bishops of the world and they say it has. What was meant to foster unity has been used to sow division and opposition to Vatican II.”

Writing a day later in response to intense anger and criticism from many traditionalist Catholics, he went further, suggesting that “to urge disobedience to Peter who is acting as the Lord directed him, to claim it has no authority, or is of the devil … *this is SCHISM, as the Catechism defines it.* God made us free: to submit or not. We always have a choice.”