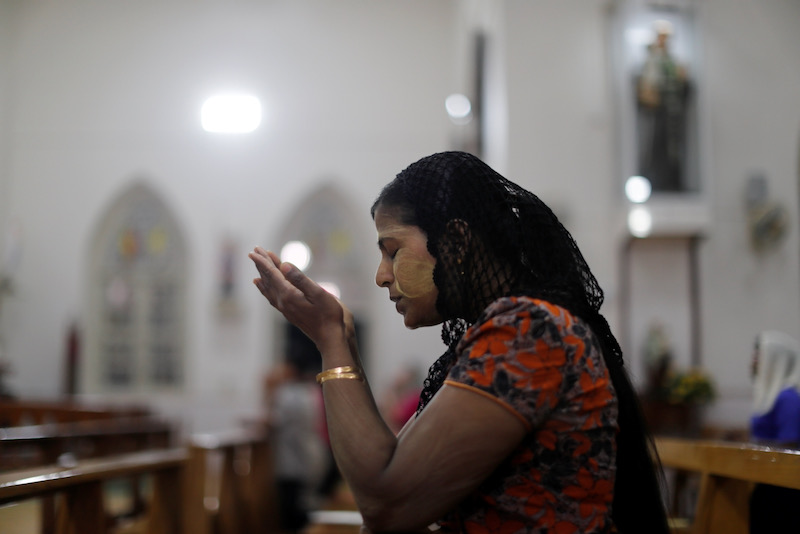 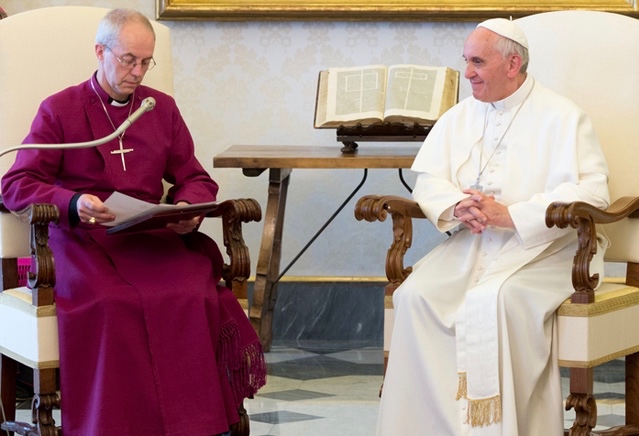 The 1,000-room Palazzo Doria Pamphilj contains one of the largest private art collections in Rome, housing works by Titian and Caravaggio and the masterpiece by Diego Velázquez, Portrait of Innocent X. Beside these treasures, it is also the home of the Anglican Centre in Rome, and of its director, Archbishop Ian Ernest, who also acts as the Archbishop of Canterbury’s representative to the Holy See.

The Doria Pamphilj family have generously housed the Centre since it was founded in 1966. In pre-pandemic times, the Centre was a meeting point for Catholic and Anglican leaders, and hosted regular events and informal dialogue.

The chair of the appeal, the Revd Dr Jamie Hawkey, said that the financial situation is “very serious”, although the response to the appeal has been good so far. He pointed to the warm relationship between the Archbishop of Canterbury, Justin Welby, and Pope Francis, along with Archbishop Ernest’s work with the Holy See on promoting peace in South Sudan and responding to the pandemic.

The archbishop and the Pope recently issued a joint statement marking the 10th anniversary of South Sudan’s independence and re-stated their hope to make a joint visit to the country.

“The Centre’s role is essential, not just for co-operation, but in keeping our eyes focussed on the goal of unity,” Revd Hawkey, Canon Theologian at Westminster Abbey, explained. “Without it, our dialogue – and the dialogue’s reception – would be immeasurably poorer.”

The Centre is a living symbol of how relations between Catholics and Anglicans have improved over the last sixty years: it was founded in 1966, a year after the Second Vatican Council concluded, following the historic meeting between Archbishop Michael Ramsey and Pope Paul VI. At the end of that encounter, Paul VI took off his Episcopal ring and placed it on the ring finger of the archbishop. Archbishop Welby has ensured that each director of the Centre has served as a “primate”, a local leader of a part of the Anglican Communion.

Next year, Anglican leaders from across the world will meet in Rome for the first time, which in itself is a sign of the ecumenical progress that has been made over recent decades.

“The Anglican Centre and its Director will have a significant role in enabling this meeting to take place in Rome. The meeting will be a chance for fellowship, prayer and pilgrimage for the Primates,” Revd Hawkey explained.

He said that over the last few years it’s become “harder and harder to raise money for ecumenism, and the pandemic has of course aggravated that problem,” but that the governors had taken significant cost-cutting measures. He added that the centre had the largest collection of books and periodicals on Anglicanism in mainland Europe.

“Every cent, rand, penny, yen, or euro will directly contribute to preserving the Centre’s future and enlarging its vision,” says Revd Hawkey, who has long been involved in Catholic-Anglican dialogue. “We don’t just want to preserve this mission, but to further develop it for a post-pandemic world. This is an appeal focussed on the future, rather than simply preserving the status quo.”

For more on the appeal: https://www.anglicancentreinrome.org/News/an-urgent-appeal

On 28 July 2021, Christopher Lamb will be hosting a discussion with Archbishop Ian Ernest, Director of the Anglican Centre. For details on how to join: https://www.thetablet.co.uk/events/105/walking-together-how-christians-can-find-a-path-to-unity