Analysis – the prosecution of Becciu and nine others 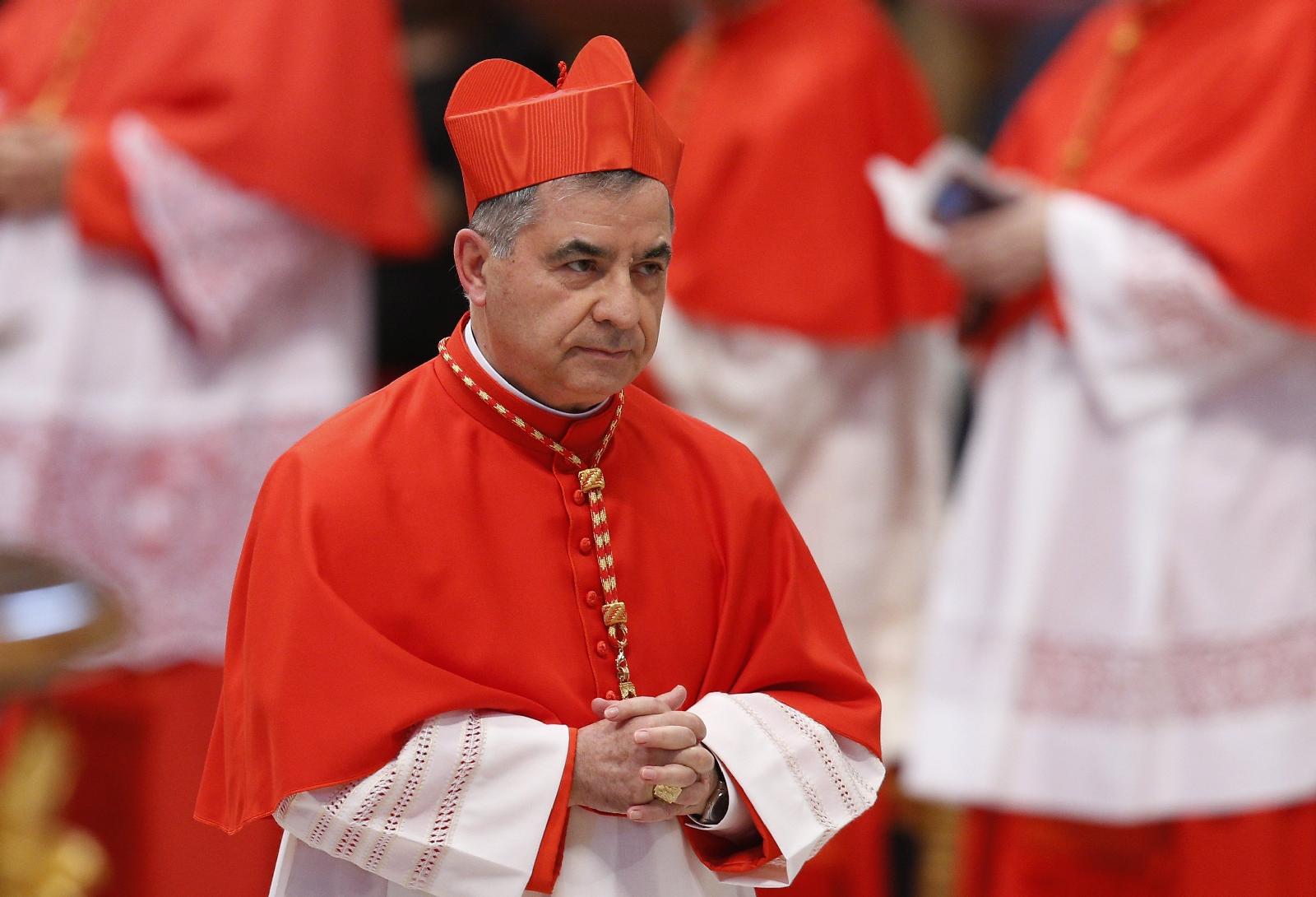 Italian Cardinal Angelo Becciu at the Vatican in this 2018.
CNS photo/Paul Haring

When historians come to write about Pope Francis’ attempts to reform the Holy See’s finances, his decision to allow the prosecution of a senior cardinal for alleged wrongdoing will be judged as a critical turning point.

Cardinal Angelo Becciu, who served as the equivalent of a papal chief of staff for seven years, is being prosecuted with nine other individuals following a long investigation into the Holy See’s disastrous €350 million investment in a luxury property in Chelsea.

This is unprecedented. Never before has a Vatican cardinal been prosecuted in this way for financial impropriety, and it sends a message that accountability for alleged wrongdoing is being applied regardless of clerical rank.

Becciu is not just any cardinal with the once highly influential Sardinian prelate holding the role of sostituto from 2011-18, a position of serious authority and great influence. Given his rank as a cardinal, he could only be indicted with the Pope’s approval with the decision to proceed with a trial coming after the removal of legal privileges for Vatican cardinals and bishops.

While Francis has introduced laws to tackle corruption, prevent conflicts of interest and has strengthened the regulatory system overseeing the Vatican’s financial activity, the lack of prosecutions of senior figures for wrongdoing has been a persistent criticism. In other words: it’s fine to issue laws and regulations, but they have to be enforced.

“The decision to hold the trial, and prosecute a senior cardinal, is really important and very encouraging,” Lord (Tom) Camoys, a veteran UK banker and long time financial adviser to the Vatican, told The Tablet. “It shows there is no more shielding of individuals, and that’s important as the Vatican’s reputation had been at risk.”

Nevertheless a high profile trial, in the full glare of the media spotlight, is unlikely to be plain sailing. The leadership of the Holy See’s Secretariat of State is likely to come under scrutiny. Cardinal Pietro Parolin, the Secretary of State, and papal chief of staff Archbishop Edgar Peña Parra both signed off various elements of the complex London property deal, although Vatican prosecutors say they had not been “effectively informed” of the details of the deals nor made aware of the legal ramifications. Cardinal Parolin says the secretariat “are considered victims”.

Nevertheless, what this case has highlighted is the unworkable system of bishops and cardinals – who lack sufficient financial training – being in charge of multi-million pound investment portfolios.

“One of the problems is that members of the clergy in positions of responsibility had not always been properly informed of what their role entailed when it came to financial oversight. It is an issue linked to an outdated system,” Lord Camoys said.

The mishandling of the London deal led to Francis ordering the transfer of the management of the Secretariat of State’s assets to APSA (Administration of the Patrimony of the Holy See), where Dr Fabio Gasperini, who has 25 years of experience working in financial services, is in the number two position, the first non-ordained official in such a senior role.

“It is the Pope who wants things cleaned up,” said Lord Camoys, who was a member of APSA from 1992-2016 and who is a former Chairman of The Tablet trust. “We’ve cleaned the dam, but it’s the major reform of the system that’s needed.”

Cardinal Becciu, who resigned from his post as Prefect of the Congregation for the Causes of Saints last September along with his right to vote in a future conclave, has denied all wrongdoing.