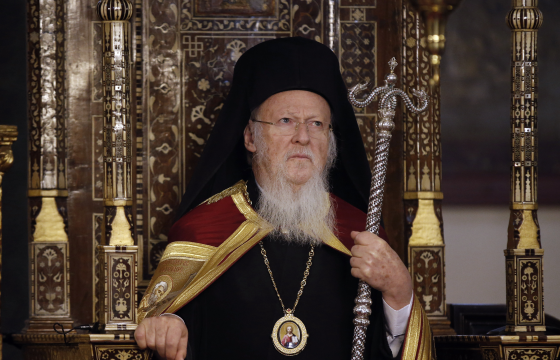 Russian prelate says Ecumenical Patriarch wants to be a 'pope' 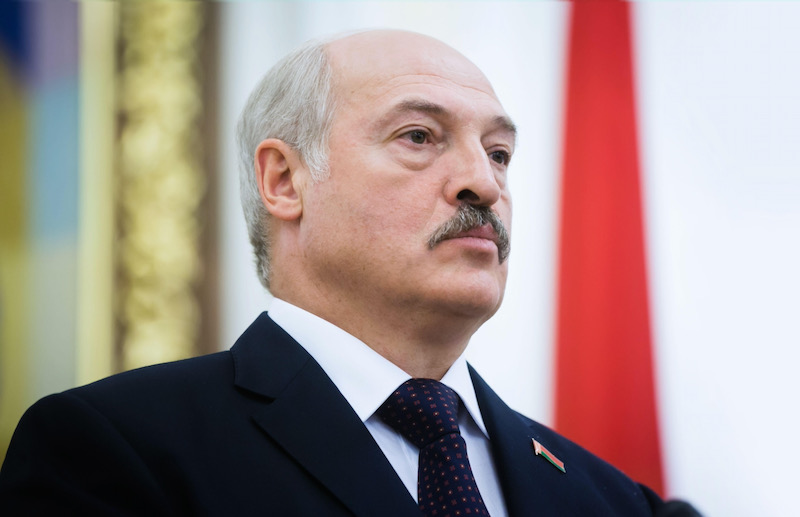 Lukashenko has accused the Catholic Church of “identifying with fascists”.
Alamy

The president of Belarus has accused the Catholic Church of “identifying with fascists” for asking its parishes to sing a traditional hymn on last Saturday’s Independence Day.

“The pain from crimes committed during the Great Patriotic War is still in our hearts – yet some people want to turn history back, rehabilitate their grandfathers and complete the business they started by destroying a sovereign state,” said Alexander Lukashenko.

“They have moved to the sacred places of our statehood under the banner of fascist mercenaries, as our mass media report on how they now seek to pray in churches to God Almighty.”

The 66-year-old head of state was speaking on the 3 July state holiday, commemorating the 1944 capture of Minsk from occupying Germans by the Soviet Red Army, which was marked in Catholic churches with the hymn, Magutny Bozha.

He said Belarus’s traditional red and white flag, displayed in many Catholic churches, was a “banner of fascist hirelings”, and warned his country would not “allow history to repeat itself”. Lukashenko added that he had ordered the closure of Belarus’s border with Ukraine, after uncovering a network of “sleeping terrorist cells”, co-ordinated by Lithuania, Poland, Germany, Ukraine and the United States.

“Modern collaborators have come to the fore again, ideological followers and hereditary heirs of the Nazi,” said the president, whose August 2020 re-election was disputed by opposition groups and Western governments, triggering a harsh clampdown by security forces. “For those who dream of revenge today, and are eager to divide Belarus, I say one thing: thank you for prompting us to act in the name of justice.”

Leaders of the Catholic Church, representing around 15 per cent of Belarus’s population of 9.4 million, instructed parishes to mark the anniversary by singing , Magutny Bozha, composed in the 1940s, which was proposed as a national anthem in 1993 and has been a symbol for anti-government protesters over the past year.

Speaking on 3 July at the Church’s national sanctuary at Budslau, 90 miles north of the capital, currently being rebuilt after a mid-May fire, the Vatican’s Croatian nuncio, Archbishop Ante Jozic, urged Belarus citizens to seek reconciliation and peace, while “showing the world how to protect ethical and moral values, and their own symbols based on these values”.

However, the president of the Bishops’ Conference, Bishop Aleh Butkevich of Vitebsk, warned Catholics it was “typical for the post-Soviet space to have people in authority who show strength with teeth and fists”.

“Let the restoration of the Budslau sanctuary become a sign of rebuilding God's authority in our country,” the bishop said. “Otherwise there is no authority for people who strive to be like God in truthfulness, sincerity, wisdom, responsibility and sacrifice. We want to see such people in responsible positions, entrusting our health, education, production, administration and finally power to them.”

The European Union and United States tightened sanctions against the Belarus regime two weeks ago in response to human rights violations and the forced landing of a Ryanair commercial flight in May. Speaking in late June, Lukashenko accused Belarus's “enemies” of attempting to stir up Catholic civil resistance and divide its predominant Orthodox church, after the dismissal of an Orthodox archbishop for speaking up against human rights abuses sparked widespread outrage.