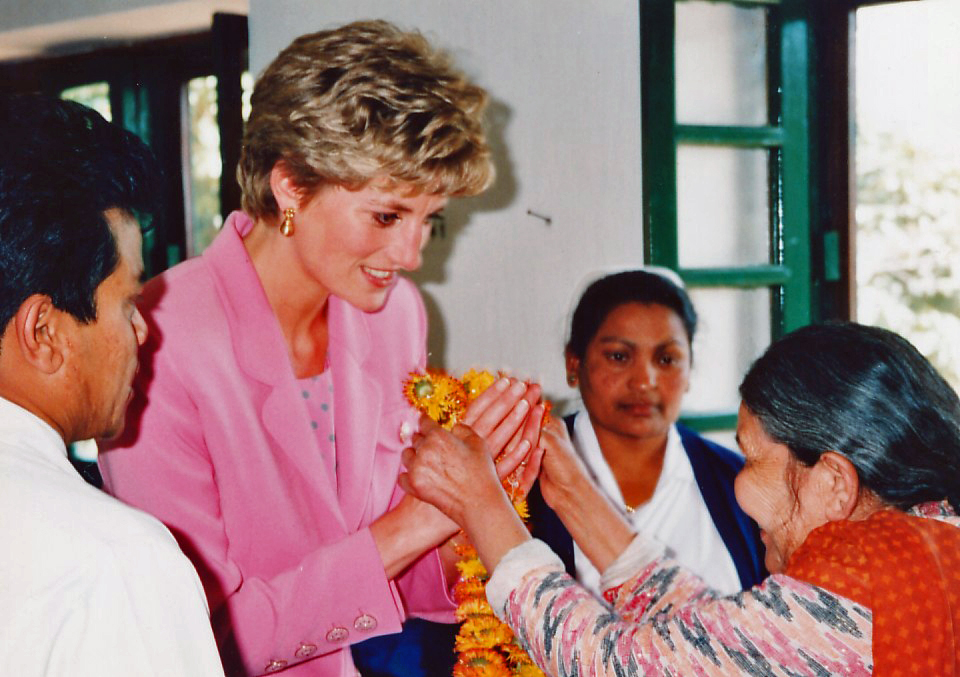 'We need Diana's legacy more than ever' 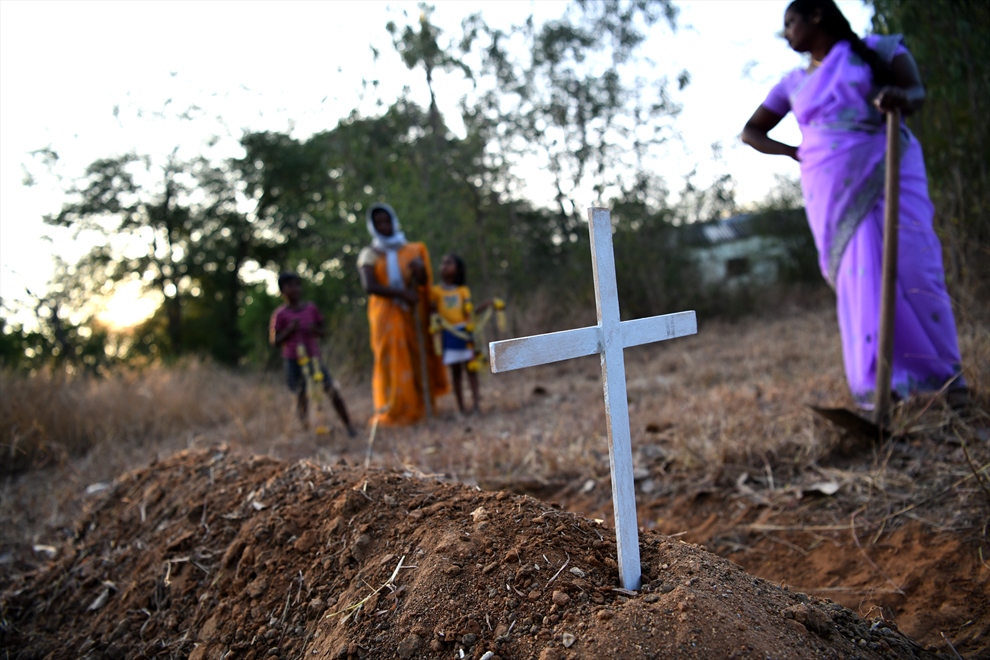 There are new and disturbing vigilante mob lynchings and attacks, state harassment, attempts to drive Muslims and Christians from their land.
Open Doors

Life for many Christians and Muslims in rural India has become an “excruciating struggle” simply to survive, according to the latest report from Open Doors.

The report, Dangerous Lies: Disinformation, speech that incites violence and discrimination against religious minorities in India, was published and will be presented in Parliament today today by the Christian anti-persecution charity Open Doors and researchers at the LSE, and investigates the worsening situation in India for Christians and other religious minorities.

It says: “Daily life for many Christian and Muslim communities in urban and rural India has become an excruciating struggle to earn a living and practise their faith while also remaining alive and under the radar of the far-right Hindutva organisations that now dominate the Indian public and political sphere.”

The rise of Narendra Modi and the Hindu nationalist BJP (Bharatiya Janata Party) to power in India has been a lethal turning point in the often troubled history of religious tolerance in modern India, according to the report.

It says: “Since the rule of BJP from 2014 under Narendra Modi, violence against religious minorities has risen steadily. Apart from regular spectacular incidents of mob-lynching, even daily life for many religious minority groups is now marked by fear and a sense of abandonment from their fellow beings as well as from the government, and indeed their own religious institutions.”

Although this trend has already been noticed internationally, the situation has been further complicated and intensified by the advent of coronavirus and a new flood of disinformation on social media.

The report says: “Images and tropes involving the denigration of Muslims and Christians, particularly a refusal to receive blood from transfusions given by them, refusal to be treated by Muslim doctors, a repeated connection of them and their faith habits of prayer and worship with the spread of the virus, accusations that they deliberately infect Hindus and more, appear repeatedly on mainstream and social media platforms and apps, and only a small number of these are ever retracted or taken down.

“Meanwhile, the vigilante mob lynchings and attacks, state harassment, attempts to drive Muslims and Christians from their land and their homes, and censorship have not lessened, but are rather metamorphosing in new and disturbing ways.”

The low tech violence is combined, the reports findings suggest, with a new high tech approach with smart phones and social media being employed in a highly self conscious information war against non-Hindus in India: “The importance of media narratives is understood and mentioned repeatedly by perpetrators and victims alike.

“One of the first things that vigilante mobs do is to snatch phones so the victims are unable to document violence, while perpetrators unfailingly make digital records of their own violent actions and then post it to various social media platforms.”

The control of the social media narrative by perpetrators of religious violence is reflected in traditional media: “Local television and newspapers who cover such instances often echo the version pushed by Hindutva mobs and vigilantes. In some instances where it is not possible to spin the incident against religious minorities, the media simply does not cover the incident.”

The incidents themselves are highly graphic and disturbing, with cases of beatings and murders often rendered more sinister by the indifference of authorities and the refusal of media outlets to cover them.

In one of the instances mentioned in the report, 25-30 muscular Hindu extremists burst into a religious service.

The report describes what happened next: “Having injured some members of the congregation and driven others away, members of the Hindutva mob locked the door, with the pastor, his wife and three children inside. They snatched away the pastor’s phone and damaged it. Then they themselves began using mobile phones to document the violence they were inflicting on the Pastor and his family. They held the Pastor by both his arms, twisted them and beat him mercilessly.

“They broke the tambourine used for hymns by smashing it against his wrists. When his 13-year-old daughter tried to come to her father’s defense, they kicked her in the stomach. After assaulting the Pastor and his family physically and recording their assault, the mob left chanting Jai Shri Ram.”

The victim, Pastor Vipim, sought help from the authorities. He said: “The Police accused me of converting people into Christianity.” He reported that the police went on to suggest his prayer meeting was illegal, and have yet to arrest anyone in connection with the attack.

Dr David Landrum, head of advocacy for Open Doors UK and Ireland said: “The international community can no longer ignore what is happening in India. They cannot turn a blind eye to these atrocities. We are calling for a thorough investigation of this brutal and systematic persecution of religious minorities.”

The Indian-based co-author of the report, who chose to remain anonymous, said: “What is really shocking is how un-seriously this is being taken by [social media] platforms and companies who … support human rights. They should deal with it as seriously as if Christians were being persecuted like this in the US or in the UK. I think they would have a different reaction to it then.”