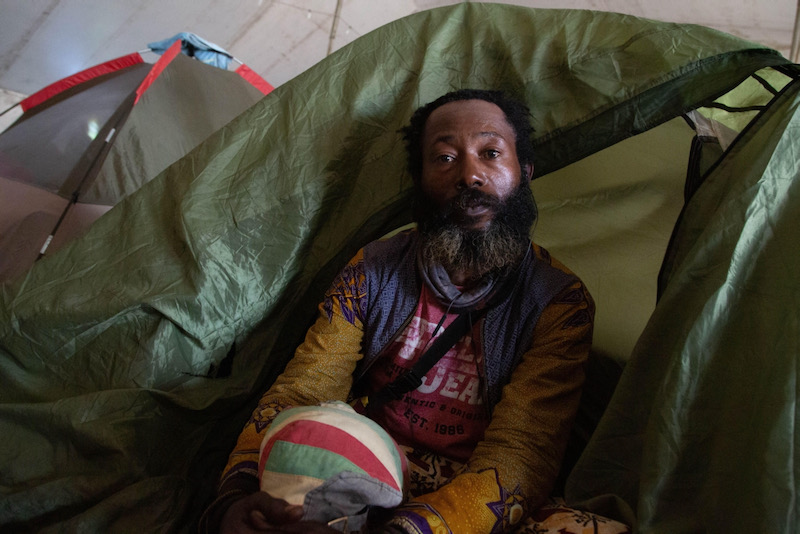 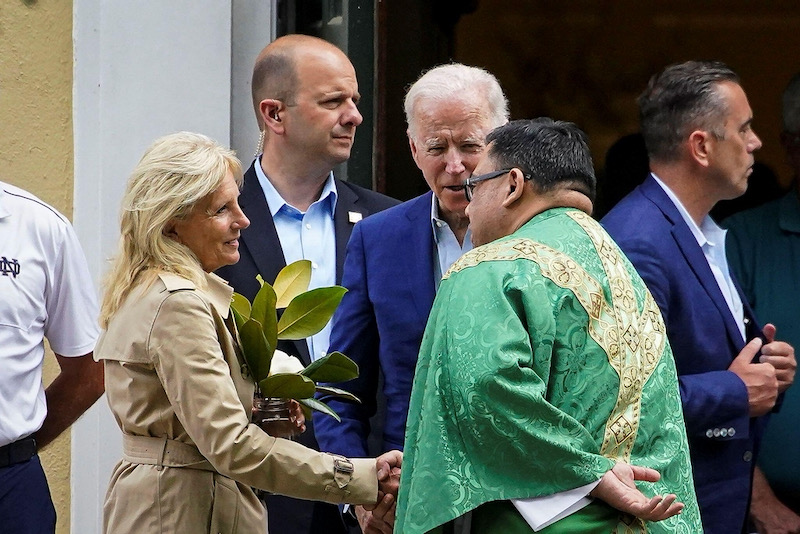 The US bishops are attempting to downplay the suggestions that their decision to draft a document on Holy Communion is political.
PA/Alamy

Catholic bishops in the US have stated explicitly that they have not voted to ban some politicians from receiving Holy Communion.

The US Conference of Catholic Bishops (USCCB) has sought to clarify some of the “mixed messages” that came out of their spring meeting regarding a proposed document on the Eucharist.

The move came after a week of headlines suggesting their intent in drafting the document was to deny communion to President Joe Biden and other pro-choice politicians.

A question-and-answer statement on their website posed four questions, the most pertinent of which was: “Did the bishops vote to ban politicians from receiving Holy Communion?”

The answer provided read: “No, this was not up for vote or debate. The bishops made no decision about barring anyone from receiving Holy Communion. Each Catholic – regardless of whether they hold public office or not – is called to continual conversion, and the US bishops have repeatedly emphasised the obligation of all Catholics to support human life and dignity and other fundamental principles of Catholic moral and social teaching.”

In response to allegations that the conference leadership was ignoring a Vatican directive to slow down the process, the bishops said: “The Holy See did encourage the bishops to engage in dialogue and broad consultation. Last week’s meeting was the first part of that process. It is important to note that collaboration and consultation among the bishops will be key in the drafting of this document.”

The comments by the USCCB came after an open letter to the bishops from 60 Catholic Democrats in Congress which emphasised their obligation to uphold the Constitution which, according to the US Supreme Court, guarantees a woman’s right to procure an abortion.

They also invoked Pope Francis, urging the bishops to “heed the words of Our Holy Father Pope Francis, who wrote in his Apostolic Exhortation, The Joy of the Gospel, that ‘the Eucharist although it is the fullness of sacramental life, is not a prize for the perfect but a powerful medicine and nourishment for the weak’.”

The decision to issue the Q-and-A, downplaying the political nature of the proposed document, was met with unease in certain pro-life circles. Appearing on EWTN’s weekly news show The World Over with Raymond Arroyo, Robert Royal, editor of The Catholic Thing, said: “We’ve never had a chief executive of the United States being a professed Catholic but at the same time doing so many things that are anti-Catholic.”

Describing the situation as an “American Catholic rubicon”, he insisted that failure to take on President Biden would result in the bishops losing all credibility.

At Church Militant, a conservative Catholic website, Christine Niles noted that many pro-life activists had taken to Twitter to voice their “dismay” that the bishops seemed to be backing off their initial plan to draft a document on “eucharistic coherence” aimed at the president.