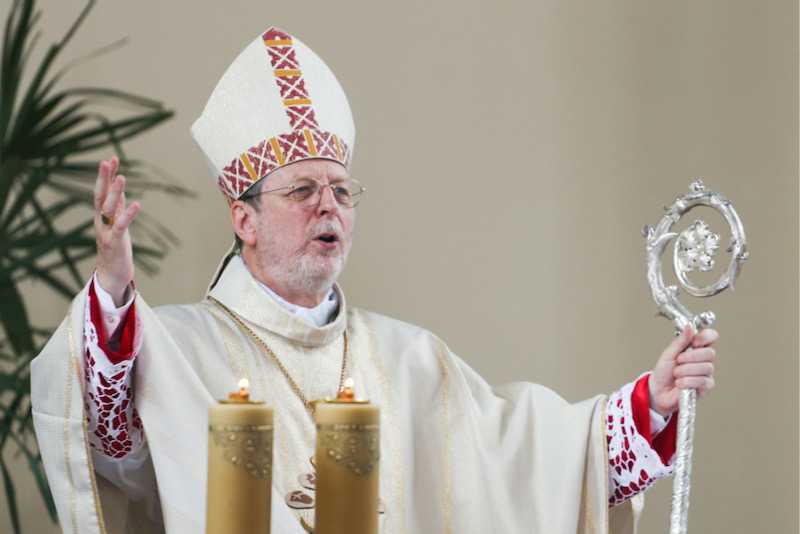 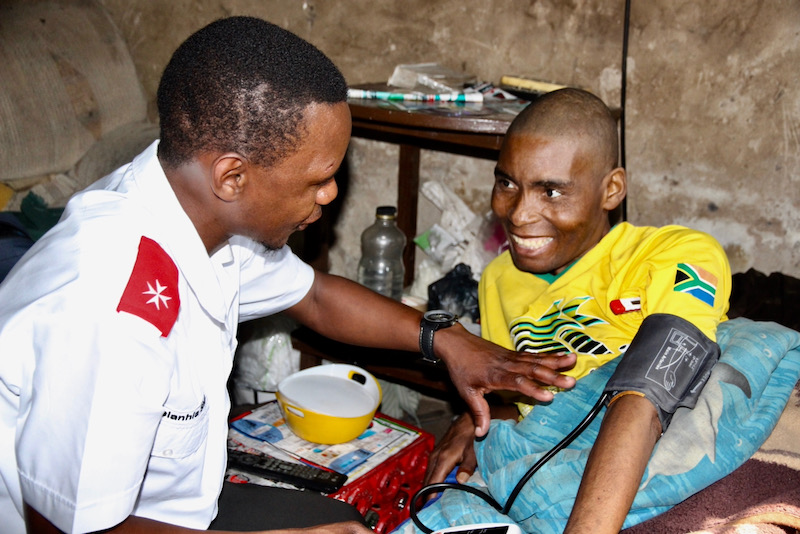 The Global Fund for Forgotten People is today awarding its 500th grant in support of the Order of Malta’s worldwide humanitarian work.

The fund has raised the support, awareness and funds for the order’s medical and social programmes ever since its founding by the order’s sovereign government in 2012. It has supported the order in helping those in need such as the persecuted, the sick and the homeless all around the world.

A recent press release has shown these programmes to include the helping of over 100,000 displaced people to integrate into new communities, bringing food and education to over 125,000 disadvantaged children and providing meals and companionship to 75,000 elderly people.

Regarding the impact of the fund’s grants on the work of the order, Richard Fitzalan Howard, president of the British Association of the Order of Malta said: “If you want to join the Order, you need to roll up your sleeves and make a difference. Every grant given by the Global Fund for Forgotten People tells a story of members and volunteers doing just that.”

Even during the pandemic, the fund supported the order in providing remote services, social support and food parcels to more than 40,000 people in need. Overall, the fund’s grants have helped more than one million disadvantaged people in 88 countries since 2012.

On the importance and impact of the order and why the fund continues to support its activities around the world, Lisa Sanchez-Corea Simpson, the fund’s founder and chief executive, said: “The Order of Malta’s work is a lifeline to millions of people around the world. After nearly 1,000 years, our mission is needed now more than ever. Wherever there is loneliness, hunger, or deprivation, as long as an elderly or sick person is neglected, the order will be there, reaching out with food, care and companionship, leaving nobody behind.”

The Order of Malta remains one of the oldest institutions in of Western civilisation. First founded as a lay religious order in 1113, today it is a subject of international law and is active in 120 countries with more than 130,000 members caring people in need and the excluded and forgotten members of society.

Cardinal Vincent Nichols said:  “The Order of Malta’s heritage of caring for the poor comes into its own in times of crisis. The Fund’s 500th grant is a sign that this heritage is more alive than ever.”

The fund has shared many stories of the order’s direct impact on people’s lives. Juana, an 82-year-old woman who visits one of the order’s day care centres for the elderly in Cuba, said: “I am alone in Cuba. Now my family are those with me here at the centre. I couldn’t ask for more.”