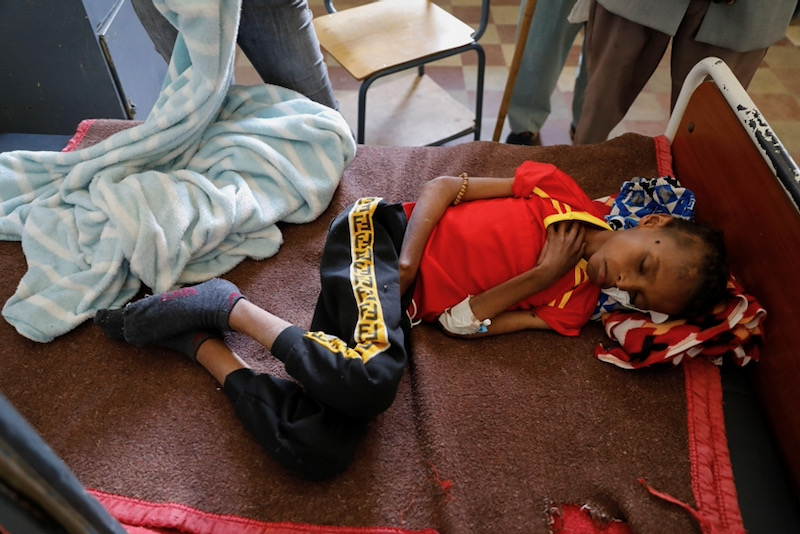 Cardinal Reinhard Marx has explained himself in more detail, in his latest homily.
Friedrich Stark / Alamy

Cardinal Reinhard Marx has explained at length what he had actually meant when he said in his resignation letter to the Pope that the Church had reached a “dead end”.

This turn of phrase was the most commented on in his letter to the Pope and it was even rumoured in Germany that it had irritated Francis.

On Sunday 13 June, in his sermon in Munich Cathedral, Cardinal Marx said: “That was not meant critically. It was simply an appeal, a wake-up call.”

He had taken the “dead end” quote from Fr Alfred Delp SJ (1907 – 1945), a German Jesuit priest who was hanged for his resistance to Hitler. In 1944, towards the end of the Nazi regime, Delp had come to the conclusion that the Church “had come to a ‘dead end’ as it had clung too closely to its own survival as an institution, which it did not want to see harmed”.

Delp had pointed out that, in view of the epochal challenge it was faced with at the time, the Church had not had the courage “to think of a new way forward but had gone on manoeuvring and deliberating as to how it could somehow survive as an institution.”

In the same way, Marx had wanted to point out “that the way we sometimes behave, the way our self-importance is geared to the institution and to the power and influence that we had in the past or still want to have – all that is possibly over. The point has come to move on in the hope that we are not alone, but that He is the Way, the Truth and the Life.”

Pope Francis last Thursday rejected Cardinal Reinhard Marx’s offer to resign as Archbishop of Munich and Freising over the abuse crisis in the Church.

Francis agreed with what the cardinal said in his letter of 21 May, tendering his resignation, that the abuse crisis has been a “catastrophe” and that “each Bishop of the Church must ask himself what should I do in the face of this catastrophe?” This included, the Pope said, making a mea culpa in the face of the many historical errors of the past… even if we have not personally participated in that historical situation.”

Francis said he understood the motivation behind Marx's offer, but would not accept it. “That is my answer, dear Brother. Continue as you suggest, but as Archbishop of Munich,” Francis told Marx, in the letter written in the pope's native Spanish.

Marx said he was most surprised by the Pope’s answer. “I did not think he would react so quickly – neither did I expect that he would decide that I should continue as Archbishop of Munich and Freising,” Marx said in a statement published by the Munich archdiocese. He would now have to think about “which new ways are open to us to proclaim and bear witness to the Gospel Message faced as we are by a history of multiple failure”. The Pope had taken up “much of what I mentioned in my letter to him and has given us important impulses”, Marx pointed out.

The Pope’s letter to Marx was “fantastic”, Marx’s successor as president of the Commission of EU bishops’ conferences (Comece), Cardinal Jean Claude Hollerich, told KNA on 11 June. Francis had shown “the Church how to deal with abuse: don’t whitewash anything, don’t excuse anything, face the muck – as that is what abuse is – and continue on your way humbly”.

Hollerich congratulated the German Church for its “courage” to tackle church reform and “not to avoid urgent questions”, but said he would have been grateful if the German Church had invited its neighbours to join in its efforts at reform.

“I would have been pleased if the German bishops had incorporated churches in their neighbouring countries like Switzerland, Austria, Belgium, Luxemburg and the Netherlands, into their reform programnme, as we all have the same problems”.

The president of the Central Committee of German [lay] Catholics (ZdK), Thomas Sternberg, told the Rheinische Postthat he was “glad that Cardinal Marx will remain a strong voice for us”.

Meanwhile the Visitation of the Cologne archdiocese continues. Cardinal Rainer Maria Woelki was able to confirm 17 young people in the church of Sankt Margareta on 9 June.

The visitators, Cardinal Anders Arborelius of Stockholm and Bishop Hans van den Hende of Rotterdam, have had confidential talks with abuse victims in Cologne.