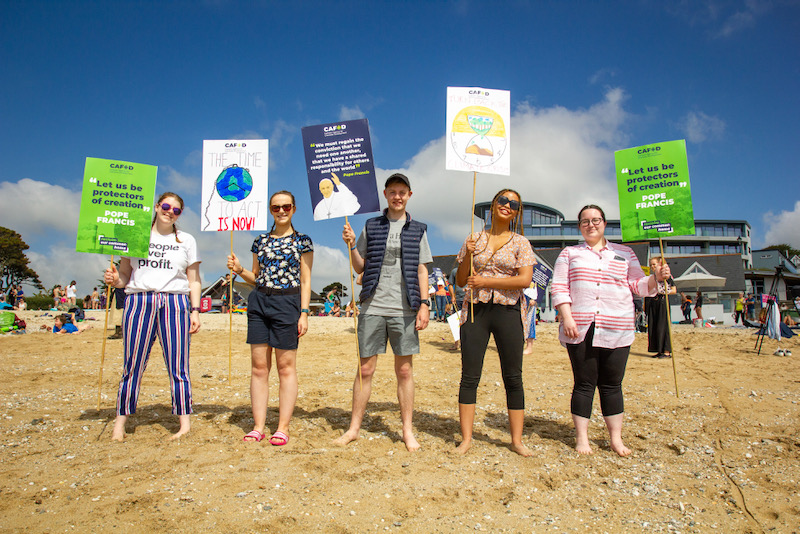 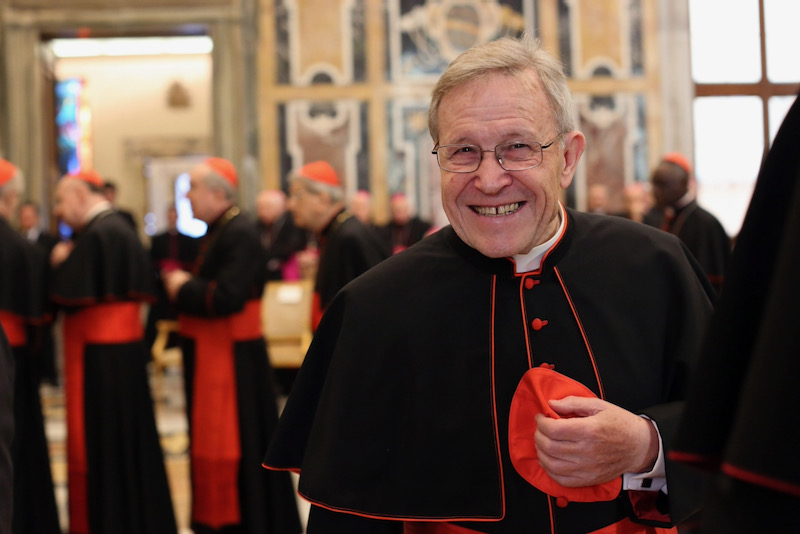 Cardinal Walter Kasper, who is concerned about the synodal way in Germany, is close to Pope Francis.
Eric Vandeville/Abaca

Serious concerns about the synodal way in Germany have been raised by one of the Catholic Church’s most senior and respected cardinals.

Cardinal Walter Kasper, president emeritus of the Pontifical Council for Promoting Christian Unity, has said he is  “very worried” about the synodal way and criticised it as ill-conceived and divisive.

Kasper, 88, who is close to Pope Francis said: “I have not yet given up hope that the prayers of many faithful Catholics will help to steer the synodal way in Germany on Catholic tracks.”

He said in the interview with the Passauer Bistumsblatt, the weekly newspaper of the Diocese of Passau, that the synodal way’s organisers should have paid greater attention to Pope Francis’ 2019 letter to the German Church.

In the letter, the Pope warned German Catholics not to succumb to a particular “temptation”. He wrote: “At the basis of this temptation, there is the belief that the best response to the many problems and shortcomings that exist is to reorganise things, change them and ‘put them back together’ to …  make ecclesial life easier by adapting it to the current logic or that of a particular group.”

Kasper asked: “Why did the Synodal Way not take Pope Francis’ letter more seriously and, as befits a synod, consider the critical questions in the light of the Gospel?”

He went on to suggest that some topics that had received most attention had no chance of receiving majority assent either in the bishops’ conference or more widely.

“It is beyond my imagination,” he said, “that demands such as the abolition of celibacy and the ordination of women to the priesthood could eventually find the two-thirds majority of the bishops’ conference or command consensus in the universal Church.”

For this reason, he was concerned about the amount of publicity the German synodal process was receiving. “It truly does not give a good public image,” he claimed. “I am very worried, but I am cautious about making a final overall judgement.”

Nevertheless, in his most sweeping criticism, Kasper said the German synodal process was ill-conceived from the start. It had a “birth defect”, he said. “It is neither a synod nor a mere dialogue process. Initially it is a process of dialogue, then the bishops’ conference has the floor and, finally, as far as the universal Church demands are concerned, it is the Pope's turn.”

As there was obvious disagreement among the German bishops, it was hard to see how any “common denominator” could be found, he said.

Kasper served as president of the Pontifical Council for Promoting Christian Unity from 2001 to 2010.