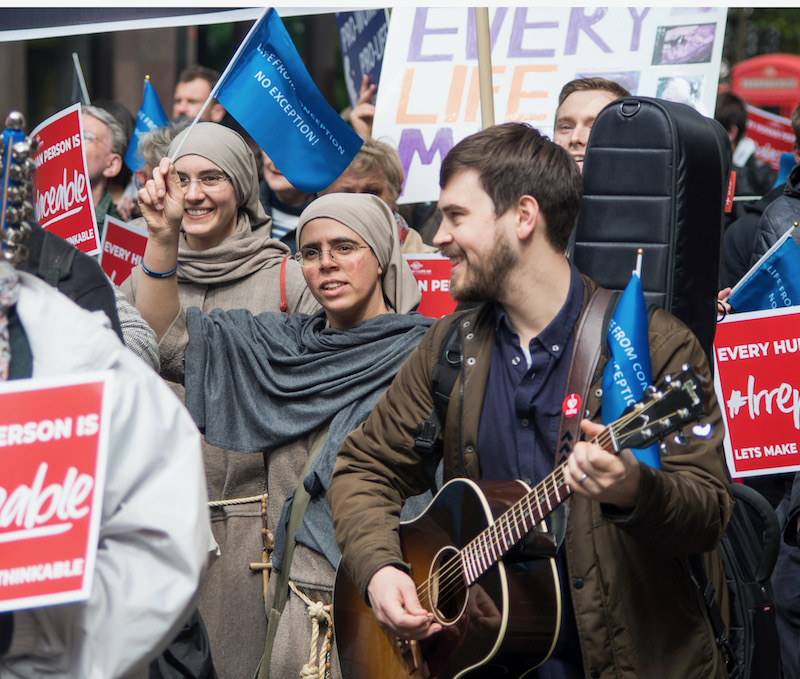 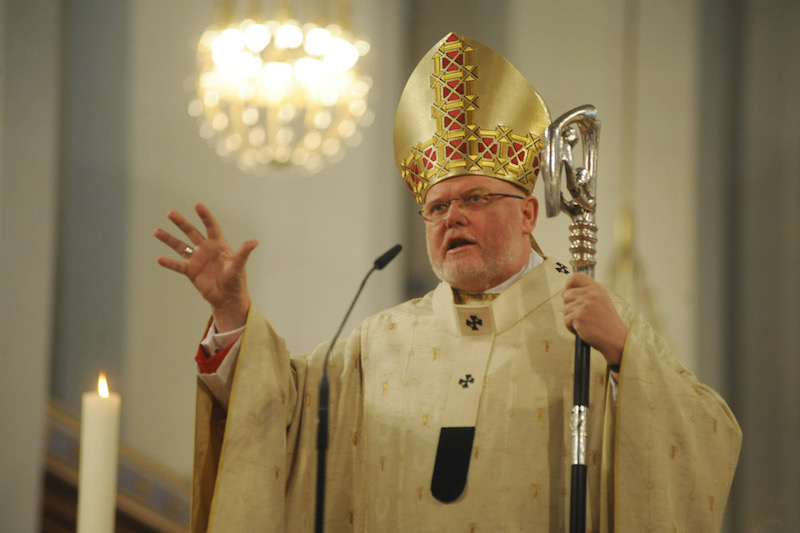 Pope Francis has refused Cardinal Reinhard Marx’s offer to resign over the clerical sexual abuse crisis, saying that although the German prelate had been courageous in taking responsibility for past scandals, Marx should stay in post.

Cardinal Marx is one of the most influential leaders in the church and has not been accused personally of mishandling cases. But in a decision that sent shockwaves across the Church, he submitted his resignation to the Pope over institutional failings. The 67-year-old cardinal, who is eight years off retirement age, set out his reasons for stepping down in a letter on 21 May.

In his response, Francis agreed with the cardinal that the abuse crisis has been a “catastrophe” and that “each Bishop of the Church must take it up and ask himself what should I do in the face of this catastrophe?” This includes, the Pope said, making a “‘mea culpa’ in the face of the many historical errors of the past…and before the many situations, even if we have not personally participated in that historical situation.”

The Pope praised Marx's offer to step down which he says displays a “Christian courage that does not fear the cross” and that reform in the face of the abuse crisis cannot consist merely of “words” but putting one’s life on the line. Jesus’ reform, Francis pointed out, is not contained in a particular religious project but is witnessed to “with his flesh on the cross”. Francis went on: “And this is the path, the one that you yourself, dear brother, assume when you present your resignation.”

Nevertheless, the Pope said he would not accept Marx's offer.

“That is my answer, dear Brother. Continue as you suggest, but as Archbishop of Munich,” Francis wrote.

He then recalled that St Peter, despite presenting his “resignation” to Jesus as a “sinner”, heard the reply from Jesus: “Shepherd my sheep.”

Following Marx’s resignation offer, a number of German Catholics called on the Pope not to accept it, including Thomas Sternberg, the head of the Central Committee of German Lay Catholics. The cardinal is an ally of Francis and a supporter of the Pope’s vision for a more synodal church, and along with leading the Munich and Freising diocese sits on Francis’ council of cardinal advisers, and is co-ordinator of the Holy See’s finance body.

In his resignation letter, the cardinal said the church had reached a “dead-end” but hoped that a turning point would be found through synodality: a less hierarchical, less clerical model of the Church and one which brings lay people, priests and bishops together to forge a common mission.

Cardinal Marx has spearheaded a “synodal path” in Germany, although this has come under heavy criticism for focussing too closely on contentious topics such as women’s ordination, priestly celibacy and sexuality. In his letter to Marx, published by the Vatican on 10 June, the Pope has sent a message to the synod in Germany by saying that neither power, money or the “opinion of the media” will save the Church, nor will the “power of institutions.”

At the same time, the letter represents a strong endorsement of Marx’s leadership and analysis of the abuse crisis. It only serves to strengthen the cardinal’s position in overseeing the synodal path in Germany.

Meanwhile, Cardinal Rainer Woelki, the Archbishop of Cologne and one of the most prominent critics of the German synodal process is under pressure to resign for his handling of abuse. The Pope has recently ordered an apostolic visitation (inquiry) to examine Woelki’s record and Marx's offer to resign has only served to make his position look more unstable.

Some voices in the Church, including those in the United States who are hostile to the Francis papacy, have claimed that Germany's synodal pathway is a road to schism. For his part, the Pope has given qualified support to the German synodal journey. While praising the Germans taking the initiative, he has emphasised that reform cannot come simply through re-organising structures but by placing the Holy Spirit at the centre of the renewal process.

In Rome, Marx’s offer to resign on the basis that leaders must take responsibility for institutional failings was not welcomed by everyone.

In a letter to Vatican newspaper l’Osservatore Romano, published on its front page on 8 June, Cardinal Julián Herranz argued that abuse and its cover-up are personal, moral failings, rather than institutional ones. The 91-year-old cardinal is a former high-ranking legal officer who was president of the Pontifical Council for Legislative Texts. Others in the Vatican share his view.

Had the Pope accepted the resignation of Marx it would have set a new precedent for bishops stepping down on a principle similar to that of “ministerial responsibility”, the convention that a government minister should resign for serious misdeeds that took place in their department, even if they were personally not responsible for wrongdoing.