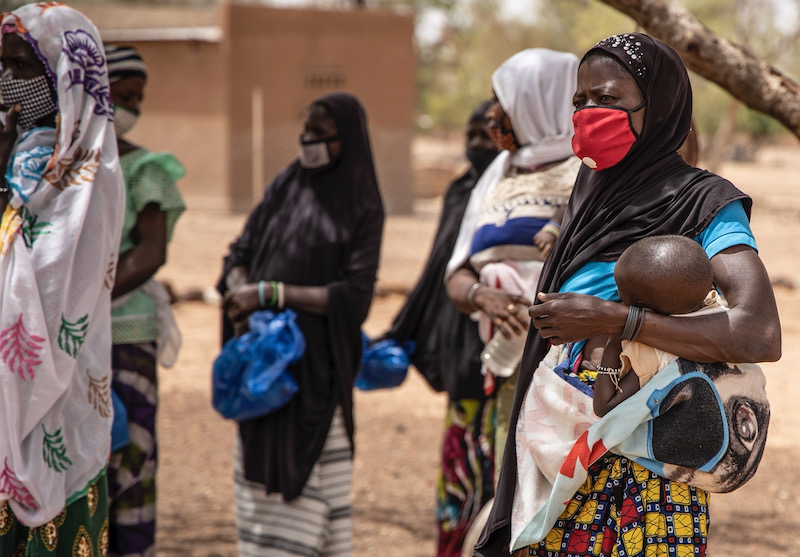 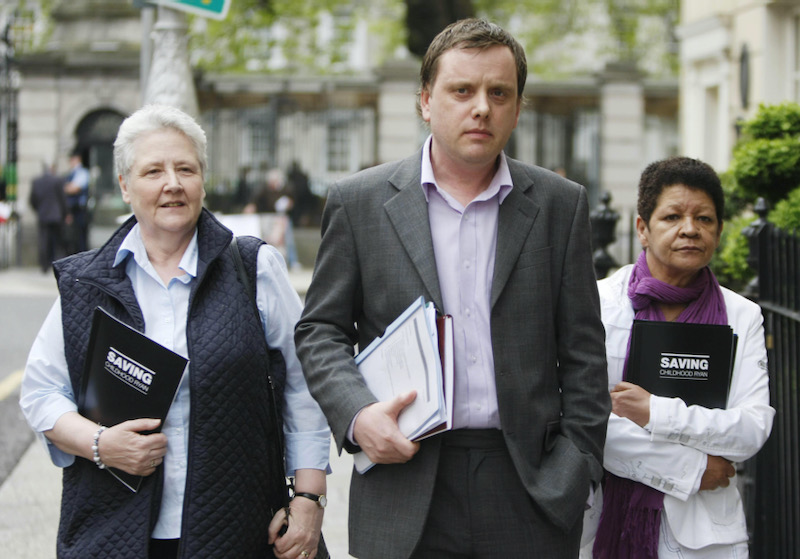 Responding to the new norms, which place the abuse of minors under the section “Offences Against Human Life, Dignity and Liberty”, instead of the previous title “Crimes Against Special Obligations”, Mrs Collins said: “It looks as though the Church is moving on but when you read it in detail, it is not.”

She pointed out that there is “no mention whatsoever” of bishops or religious authorities having to report offences to civil authorities. “So nothing has changed there, sadly,” she said.

Speaking to Newstalk Radio’s Pat Kenny Show, Mrs Collins said that the document was littered with caveats. “It is all emphasising how you can reduce the penalty [for priests]. It even says in one section that if there has been a criminal trial it may be thought that the civil punishment is enough and no further punishment might be necessary.” Survivors, she noted, have been looking for zero tolerance for decades.

A former member of the Vatican’s Pontifical Commission for the Protection of Minors, Mrs Collins pointed to “the fact that priests can be removed from office but don’t necessarily have to be, and the fact that the document constantly talks about remitting the offence, even reducing the penalty if the Religious or the priest is remorseful”.

She highlighted how the document suggests that a priest who has abused a child “can be removed from office or can be laicised, where the case calls for it. That wording to me means that it will be left to a judgement call of individual bishops as to how they punish a priest, which means you don’t have any consistency or standard across the Church. One bishop could decide something is serious while another bishop could decide it is a minor offence. That is where it has always been. There is no change.”

Mrs Collins, who was abused by a Dublin priest in the 1960s, said that zero tolerance was promised at the four-day summit on clerical abuse in Rome in 2019, but had not shown up in the new regulations. “It seems that they haven’t learned anything,” she said.

Though she commended some parts of the document, such as extending abuse to grooming and pornographic images, Mrs Collins also hit out at the attitudes towards child victims in the document and among Vatican officials.

Citing Canon 1324’s reference to those who were “gravely andunjustly provocative”, she said this showed “a mindset” which still saw children as provocative and a temptation. “We’ve heard it for many years, and I’ve certainly heard with priests of the old school that children often were the temptresses or the ones who actually instigated the abuse. I was hoping that that attitude in the Church was dead and gone.”

She told Newstalk Radio that another aspect of the document that really angered survivors was the fact that child abuse was designated an offence against the sixth commandment.

“To consider abuse against a child as being an offence against the sixth commandment, ‘Thou shalt not commit adultery’, is offensive to any child who has been abused and to any person who has been abused as a minor. The bishops in England and Wales put in a formal request to the Vatican not to use this language. When the officials were asked at the press conference [last week] why they had used it in the new code, they said it was tradition. That just shows where we are still at with the Vatican. It makes me very angry.”