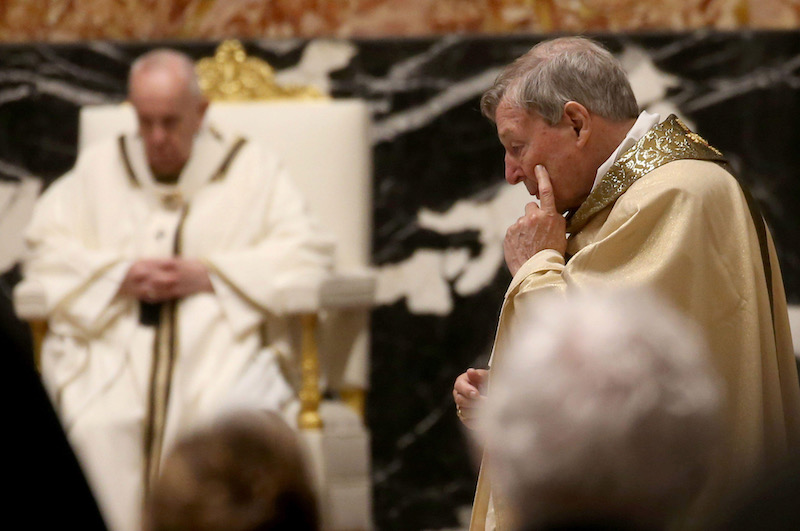 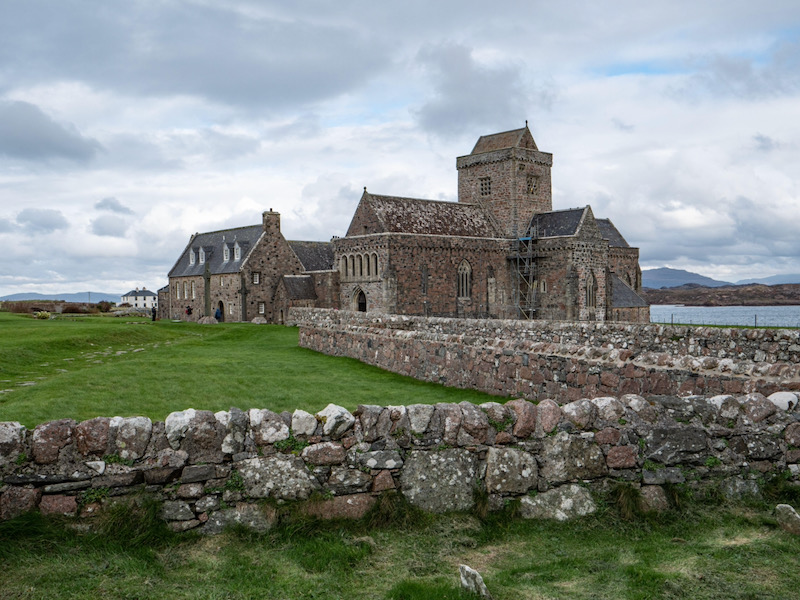 Iona Abbey, arguably the most important religious site in Britain next to Canterbury, was founded by St Columba in 563 AD and went on to become the intellectual and moral centre for much of Christian Britain, a school for princes and a burial place for kings.

After its destruction in the Scottish Reformation, it remained ruined until it was revived and rebuilt by the modern Iona Community, founded by Church of Scotland minister Rev George MacLeod, an ecumenical organisation dedicated to reviving monastic practice and life in the modern world.

Today marks the 1500th anniversary of St Columba’s birth, and the long-planned refurbishments have been funded through the generosity of donors worldwide, thanks to a fundraising campaign organised by the community.

The large sum of money presented a significant challenge to the four-person committee charged with finding the money, and in March 2018 it was revealed that they would have to raise over £300,000 by May of the same year.

Christine Jones, co-ordinator of the appeal, said: “The guy supporting us in marketing the project said; ‘you need a miracle in May’. 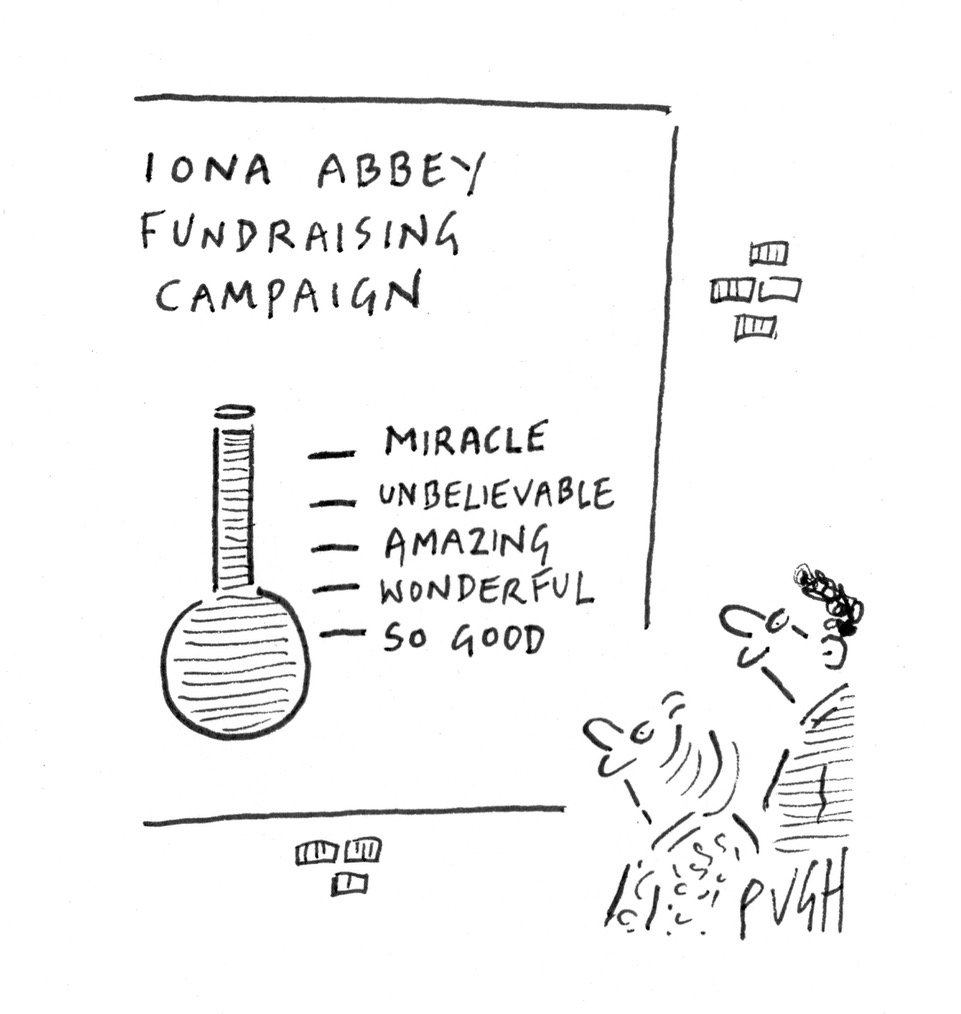 The power and beauty of the abbey’s setting, a place with a 1400 year history of worship and contemplation, moved many former visitors to donate. Most of the offerings were small, including one donation from a small boy who sold his toy to raise the money. Overall, more than 2,500 people gave money. Of the donations, more than £1 million came from the generosity of American donors, many have never even set foot on the island.

Ruth Harvey, leader of the Iona Community, said: “You can't discount the very dedicated and visionary volunteers who spent remarkable amount of time, effort and shared wisdom to make this happen.

“The mystery of faith is evident in the sheer hard work and determination of individuals. The whole thing has been miraculous. God works in mysterious ways.”