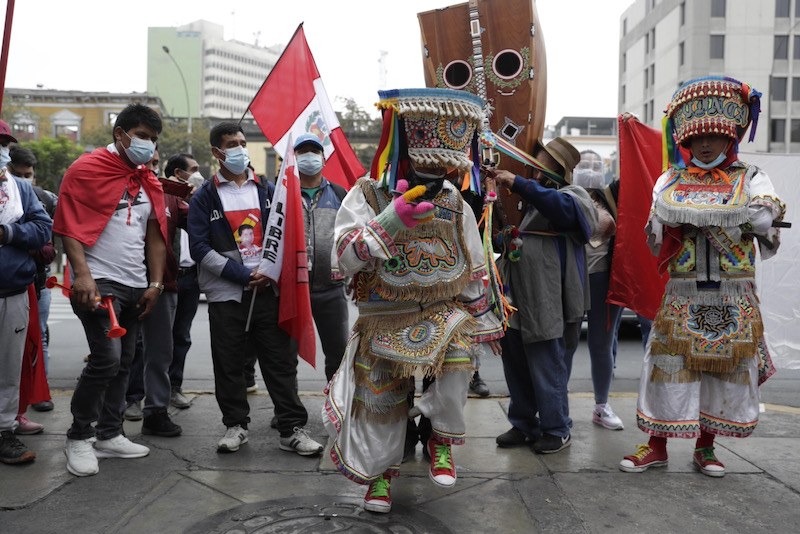 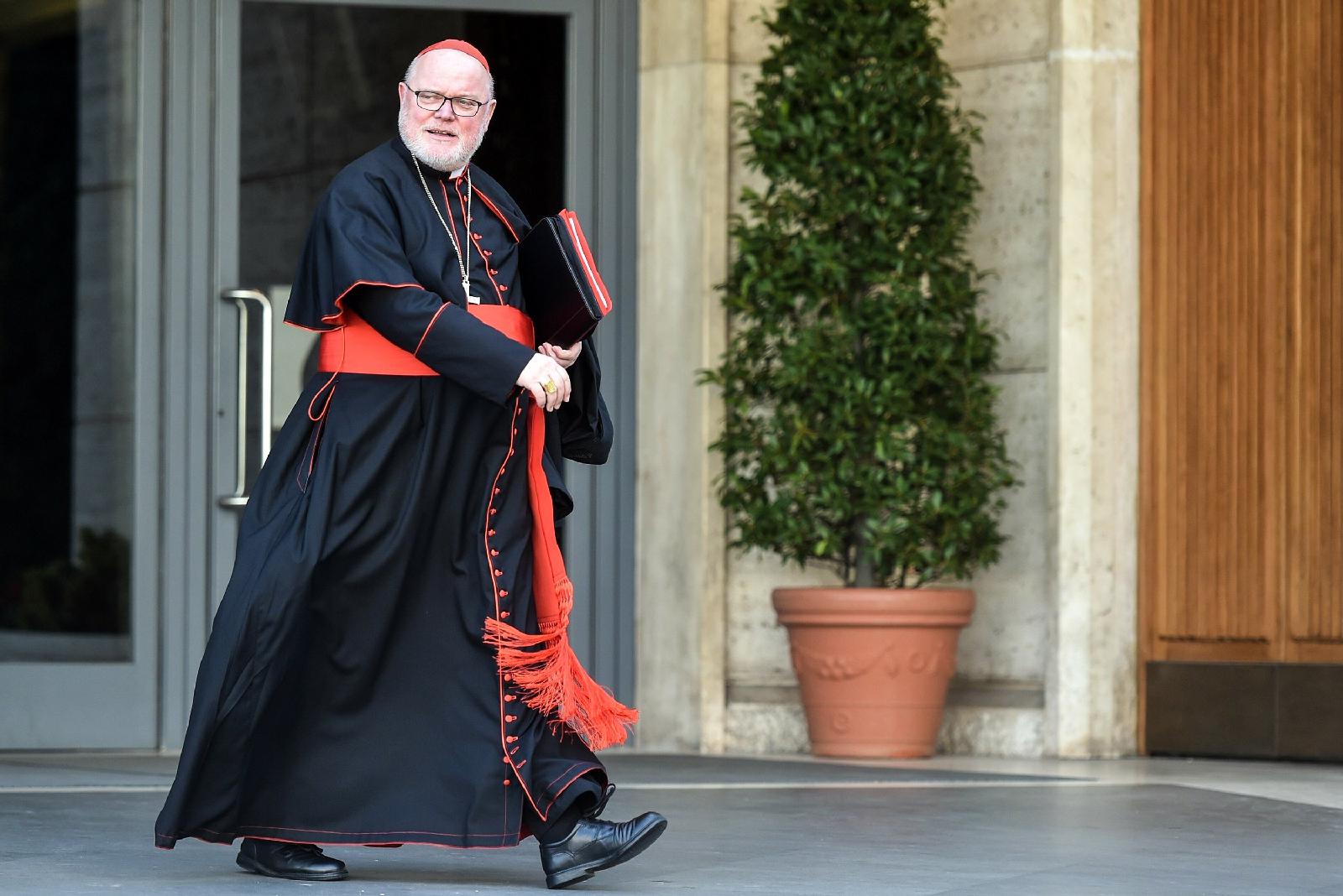 Cardinal Reinhard Marx has held some of the most influential positions in the Church. The Archbishop of Munich and Freising, President of the German Bishops’ Conference, member of Pope Francis’s kitchen cabinet of cardinal advisers, and co-ordinator of the Holy See’s financial body. He has been the “panzer cardinal”: determined, reform-minded and unafraid of confrontation.

But on 4 June the cardinal who had obtained the glittering prizes of high office announced some bombshell news. As a result of the abuse crisis, and the need for the church to enter into a new era, he had offered his resignation as Munich’s archbishop to the Pope.

Cardinal Marx, who at 67 is eight years off the episcopal retirement age, has written to the Pope saying he was taking responsibility for the “catastrophe” of the clerical sexual abuse scandals along with the “systemic” problems in the Church which had allowed them to happen. Although a report is due to be published over the summer concerning how sexual abuse cases were handled in his archdiocese, and he admits that there may have been “mistakes and failures” in individual cases, Marx is not resigning because he has found to have mishandled abuse cases.

No, his resignation is largely driven by the institutional failings of the Church over abuse which he, as a bishop, is taking responsibility for.

There are three implications as a result of the cardinal’s dramatic decision to step down and which follows on from his resignation as the German bishops’ conference president last year.

The first is the message it sends on the accountability of church leaders. Cardinal Marx has stepped down from office on the principle of “individual ministerial responsibility”, the convention that a government minister, even if not personally responsible, will resign if misdeeds have occurred in his department. It is the cornerstone of a parliamentary system of government, although appears to be happening on a less frequent basis than in years gone by. That it should be a church leader who is following this principle sets a telling example, and raises the bar for other bishops who have overseen safeguarding failures.

Up until now, bishops have only resigned for failures of handling abuse when they were found to have been personally culpable or negligent. Cardinal Marx says this is no longer good enough.

“It is, however, not sufficient in my view to restrict the willingness to assume responsibility above all to mistakes concerning Canon Law or administration and failures resulting from a review of the files,” he said in a statement. “As a bishop, I have an ‘institutional responsibility’ for the acts of the Church in its entirety as well as for its institutional problems and failures in the past.”

His resignation will put pressure on other bishops who have been under fire for their handling of abuse, including Cardinal Rainer Woelki of Cologne, whose archdiocese is subject to an apostolic visitation ordered by the Pope. If the Marx principle of accountability is to be applied, the cardinal should take responsibility for failings that occurred on his watch, even if he was not personally involved.

The second implication concerns the credibility of church leadership. “Cardinal Marx has shown that the mission and the credibility of the church and its officials are of greater importance than his personal position,” said Fr Hans Zollner SJ, a leading expert on child protection based in Rome.

By resigning, the cardinal has shown that the positions of leadership in the Church, first and foremost, mean witnessing to the Christian message, and as he explained to reporters today the office of bishop – the position of itself – is secondary to the proclamation of the Gospel.

What Marx is highlighting is that credible leadership is about service and taking responsibility, not clinging onto office at all costs. It also means seeking to find ways to make amends.

“Overlooking and disregarding the victims was certainly our greatest fault of the past,” the cardinal said in his letter to the Pope. Cardinal Marx, who was a driving force behind the 2019 summit on abuse which led to a raft of changes on tackling abuse, believes walking with victims is the only path for the church to find credible responses to the abuse crisis. To that end, the cardinal has donated €500,000 of his own money to help set up a foundation in Rome to support survivors.

Third, the cardinal’s resignation points to the importance of the Pope’s synodal reforms. In his resignation letter, the cardinal said he felt the Catholic Church had reached a “dead end”, although he is hoping that new paths are possible.

Marx says that a turning point for the Church can be found through the synodal path embarked on by the Pope, and that this “must be continued”. In the vision set forward during the Francis pontificate, the synodal church is the antidote to a clericalist version. It is a way to tackle the clericalism and misuse of power which lies at the heart of the abuse crisis. The abuse scandals, and the institutional failings they exposed, are what drove Germany and Australia to launch synodal processes. This synodal vision, which the Pope wants the whole church to try and implement, means putting ordinary believers at the centre of the church’s mission and decision making. It doesn’t happen by reinforcing hierarchy, but building the church “from below”. The cardinal is hoping that his resignation, and the message it sends, can lead to a synodal process that thrives.

It is now up to the Pope to decide whether or not to accept the resignation of the cardinal, who retains his Vatican positions. Marx says that even though he is stepping down he wishes to “dedicate myself to pastoral care and support an ecclesiastical renewal” in the church.

As he wrote in his letter to Francis, the principle behind his renunciation of high office are the words of Jesus: “Whoever wishes to save his life will lose it, but whoever loses his life will find it!”