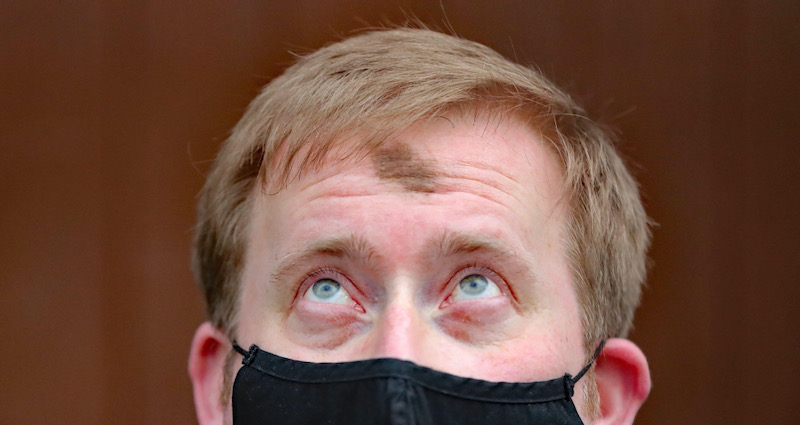 'We need to talk about a voice for the laity'

Grief and horror as bodies of 215 children discovered 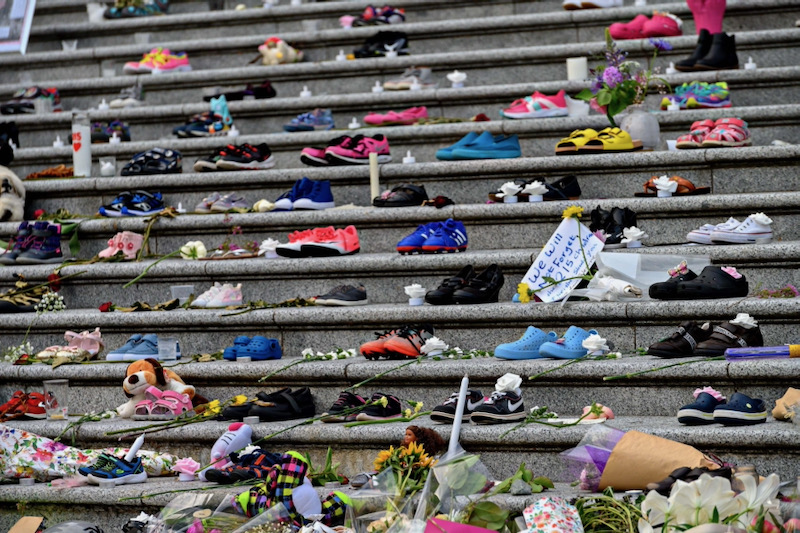 Children's shoes and toys placed outside Vancouver Art Gallery during a memorial for the 215 children whose remains were found at a former Kamloops residential school.
Andrew Soong/Xinhua/Alamy

The remains of 215 Indigenous children have been found on the land of a former boarding school in British Columbia that was operated by the Catholic Church from 1890 until 1969, when the federal government took over. Kamloops Indian Residential School was one the largest such schools in Canada with about 500 pupils at its peak.

The discovery at the school near the city of Kamloops, some 220 miles northeast of Vancouver, was confirmed by Chief Rosanne Casimir of the Tk'emlups te Secwepemc First Nation on Friday. She spoke of “an unthinkable loss that was spoken about but never documented”, and noted that some of the children were just 3 years old. The remains were found spread out in an unmarked, undocumented, burial site.

“The pain that such news causes reminds us of our ongoing need to bring to light every tragic situation that occurred in residential schools run by the Church,” Archbishop J. Michael Miller of the Vancouver Archdiocese said in a statement. “The passage of time does not erase the suffering.”

An impromptu memorial sprung up in Vancouver as mourners laid out a pair of empty children’s shoes for each of the dead, and efforts to identify the students began. Canada’s House of Commons fast-tracked a bill that would create a new national holiday commemorating children who died while in the schools.

Canadian authorities removed nearly 150,000 Indigenous children from their families between 1883 and 1996 and sent them to residential schools, where Indigenous languages and traditions were strictly banned and students were often subjected to neglect and abuse. Canada’s Truth and Reconciliation Commission determined in 2015 that their use constituted “cultural genocide”.

The Canadian government has formally apologised and paid billions of dollars in compensation to the survivors of the schools. Prime Minister Justin Trudeau made a personal appeal to Pope Francis in 2018 for an apology, but the request was rejected.

Cindy Blackstock, executive director of the First Nations Child and Family Caring Society told CTV News on Friday that it was time for the Church to “really accept full responsibility for reparations to families”.

Geraldine Bob, a former student, told the commission that the staff members “would just start beating you and lose control and hurl you against the wall, throw you on the floor, kick you, punch you”.

Chief Casimir said the search for remains at Kamloops began in the early 2000s, in part because official explanations – including suggestions that the missing children had simply run away – did not match with the stories conveyed by former students. “There had to be more to the story,” she said. “It’s about bringing in the advanced technology today to be able to look beneath the surface of the soil and to confirm some of the stories that were once told.”