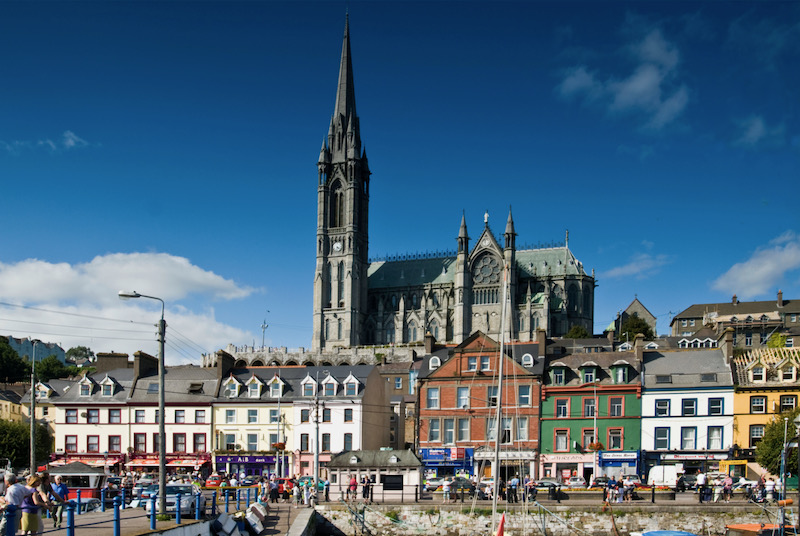 New warning on liberalisation of abortion in Ireland 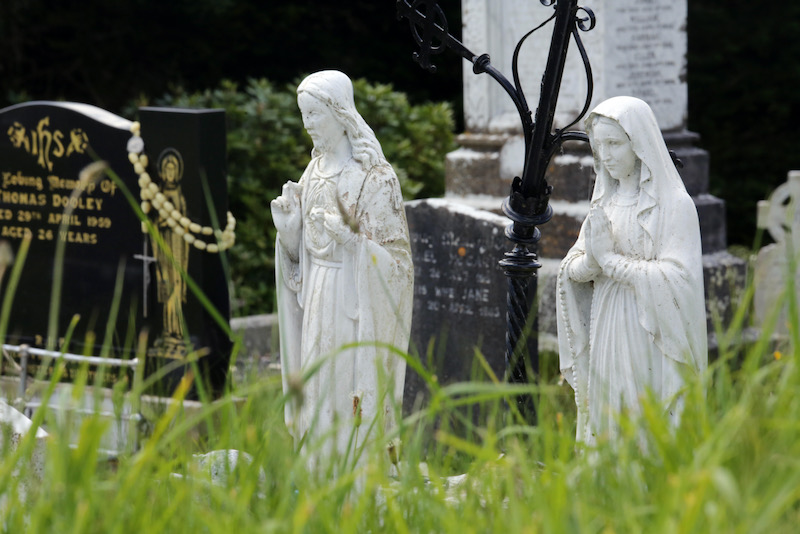 A cemetery in Ireland photographed the day before the abortion referendum three years ago.
Clearpix/Alamy

In the week that marked the third anniversary of the passing of Ireland’s abortion referendum, the Iona Institute has warned that a new research paper from the National Women’s Council of Ireland is seeking to liberalise the country’s abortion laws even further.

The pro-family, pro-faith think tank says the paper calls for a removal of any time limit on abortion and a ban on prayers or protests outside abortion facilities.

The paper, titled Accessing Abortion in Ireland: Meeting the Needs of Every Woman, also recommends a total decriminalisation of abortion and the removal of the three-day waiting period.

According to the Iona Institute, a “cooling-off period between asking for, and receiving an abortion, is quite common in other countries. For instance, it is seven days in Italy, six days in Belgium, five days in the Netherlands, and it gives the mother some time to consider an irreversible choice.”

At present in Ireland, abortion can be obtained for any reason up to 12 weeks. However, the NWCI is seeking to have this extended to the second trimester of pregnancy, up to 24 weeks, when the baby is capable of surviving outside the womb.

The latest available figures from 2019 show that at least one woman a day is travelling to the UK for an abortion despite the introduction of abortion. The NWCI says the majority of these are late term abortions.

The organisation also highlights that just one in ten GPs currently provides abortion services while nine of the country’s 19 maternity hospitals do not provide abortion services because of conscientious objectors.

The Iona Institute said: “Conscientious objection should not be permitted to obstruct access to abortion care. The NWCI want abortions in every maternity hospital and are demanding fast-tracked medical appointments to fill the gaps. As a consequence, doctors would be recruited only if they are not conscientious objectors. What will happen to them if they change their mind? This would undermine the basic principle of freedom of conscience.”

Separately, the leader of Aontú has highlighted that as a result of the 2018 referendum, each day, the lives of 18 unborn children are being ended in Ireland.

In a statement, Peadar Tóibín, who was forced out of Sinn Féin over his opposition to abortion, said that many abortion campaigners said during the campaign three years ago that legalising abortion in Ireland would simply mean that the abortions that were happening anyway would happen here in Ireland.

However, he along with fifteen other TDs who voted against the abortion bill in the Dáil, had warned that Ireland would follow the same path as every other country that legalised abortion and see a massive spike in the number of terminations of life.

“This has now sadly come to pass,” the politician said and noted that 98.2% of abortions were carried out on healthy babies and healthy mothers.

“We introduced a number of amendments to the Bill at that time seeking to, among other things, ban sex-selective abortions, abortions on the grounds of disability, and to ensure the unborn would be given pain relief in the case of a late term abortions. Incredibly the government and much of the opposition opposed these amendments - including the one on pain relief. Because of my pro - Human Rights stance I was suspended from Sinn Féin and ultimately forced out of that party.”

Aontú and a number of Independent politicians recently introduced a Bill to ensure that unborn children be granted pain relief prior to late term abortion. “It is a very reasonable proposal seeking to inject some sort of mercy into an inhumane law,” Peadar Tóibín said.

He noted how currently for surgical procedures on an unborn child, pain relief is used. “Even when operating on an animal in this country, the law states that pain relief must be used. Yet the law is silent in the case of an unborn child prior to late term abortion.”