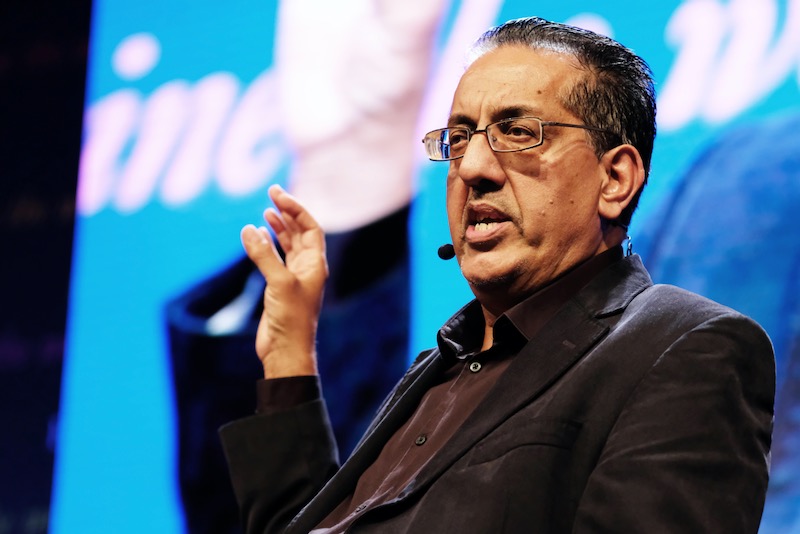 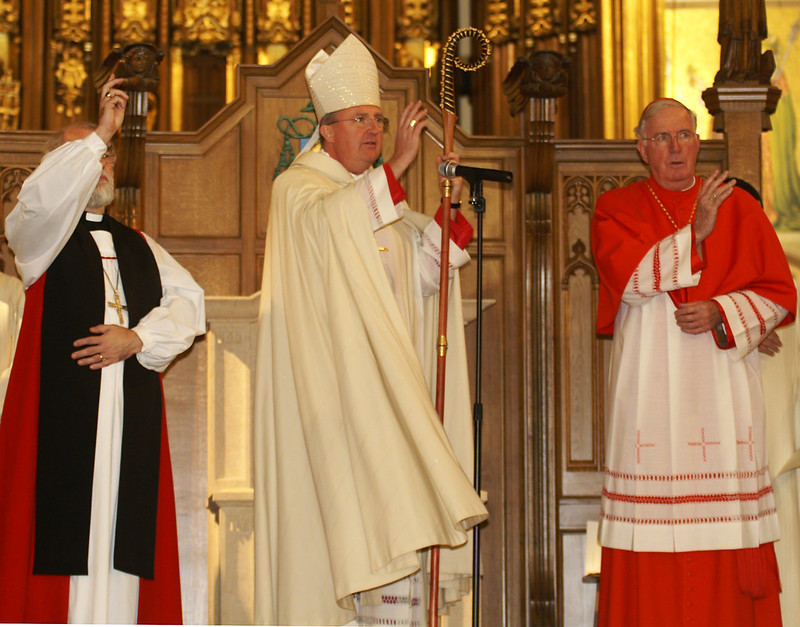 Pope Francis has appointed Archbishop Arthur Roche to lead the Holy See’s department for liturgy, making him the top-ranking English priest in the Curia. His appointment represents an overhaul of the office which oversees the practice of worship across the global Church.

The former Bishop of Leeds is to be the Prefect of the Congregation for Divine Worship and the Discipline of the Sacraments, a role he takes up after spending almost a decade as secretary, the number two official, at the congregation.

Along with Archbishop Roche, the Pope announced a revamped leadership team of trained liturgists at the congregation, which is tasked with furthering the implementation of the renewal of the liturgy as set out the 1962-65 Second Vatican Council.

Francis has chosen Bishop Vittorio Viola, 55, a Franciscan friar and liturgy specialist as secretary of the congregation, and Mgr Aurelio García Macías, a Spanish priest-official at the department, to be under-secretary. Bishop Viola has taught liturgy at the Benedictine-run Pontifical Liturgical Institute of Sant’Anselmo in Rome, and Mgr Garcia, who will soon be ordained a bishop, has a doctorate in liturgy from the same institute.

Should the Yorkshire-born prefect be given a red hat, it would bring the number of English cardinals to three, with two under the age of 80 and able to vote in a future conclave. The other two English cardinals are the Archbishop of Westminster, Vincent Nichols, 75, and Cardinal Michael Fitzgerald, 83, a former leader of the Holy See's inter-religious dialogue body.

Archbishop Roche, who is 71, has established a good working rapport with the Pope. His predecessor, Cardinal Robert Sarah, held views on the liturgy which were at odds with Francis, who took the unusual step of publicly correcting his top liturgy official on more than one occasion. Francis has described the reforms enacted by Vatican II, which led to Masses said in local languages and more active participation of people in the liturgy, as “irreversible” and has transferred authority from Rome to local bishops to translate liturgical texts into their languages.

During Sarah’s tenure, Francis worked closely with the more centrist Archbishop Roche, and as secretary, it was Roche who was responsible for much of the dicastery’s day-to-day work. Often it fell to the archbishop to provide public commentary and guidance on the Pope’s liturgical reforms.

Cardinal Sarah stepped down as prefect in February 2021 after the Guinean prelate had served more than six years in post, and reached the retirement age of 75. Following Sarah's departure, the Pope launched a review of the liturgy office to help him choose a successor to Sarah. It was led by Bishop Claudio Maniago, who has responsibility for the liturgy at the Italian Bishops’ Conference.

Archbishop Roche is an experienced liturgist having spent ten years as Chairman of the International Commission on English in the Liturgy (ICEL), and a large part of his job includes overseeing the translations of liturgical texts from the Latin original into local languages.

It was during his period as ICEL chairman (2002-12) that the 2011 English translation of the Mass was produced, a translation which has been criticised as clumsy and containing poor English.

This Mass text was, however, produced according to a 2001 Vatican document, Liturgiam Authenticam, which many felt constrained the work of local translators. It ordered more literal translations, and contrasted with an earlier approach known as “dynamic equivalence” where a translation took place according to the sense of words and phrases.

The Pope’s 2017 changes to liturgical translations, which puts more emphasis on local bishops handling the process, offers a new approach. Archbishop Roche, who lead a low-key commission examining Liturgiam Authenticam, has said that the 2001 text must now be “interpreted in the light” of Magnum Principium.

The new prefect’s role will require navigating the so-called “liturgy wars” which can erupt inside the Church. While there was a near-unanimous consensus among bishops to reform the liturgy at Vatican II, in the years afterwards a reaction against the changes developed calling for a “reform of the reform”. This group argued that the post-conciliar changes led to a dumbing down of the liturgy and a stripping away of its sacred elements. Liturgical traditionalists had found a sympathetic ear from Cardinal Sarah, who has called for priests to face east while saying Mass and the incorporation of elements of the pre-Vatican II liturgical rite into the ordinary form.

But they were dismayed by the recent Vatican ruling ending the practice of priests celebrating private Masses in St Peter’s Basilica. This was something which the council sought to restrict with Vatican II stated that a “communal celebration involving the presence and active participation of the faithful…is to be preferred, so far as possible, to a celebration that is individual and quasi-private.”

The change was protested by Cardinal Sarah and other Francis critics, US Cardinal Raymond Burke and Gerhard Müller, the Vatican’s doctrine prefect. Furthermore, there is also speculation that Francis will issue updated guidelines on the celebration of the pre-Vatican II liturgy. In 2007, Benedict XVI lifted restrictions on celebrations of the old Mass, although last year the Vatican announced a worldwide review of the use of the Extraordinary Form with the suggestion that a document illustrating the norms around how it is celebrated could be issued by the Pope.

Before moving to Rome, Archbishop Roche was Bishop of Leeds from 2004-2012 and served as General Secretary of the Bishops’ Conference of England and Wales from 1996-2001. He was ordained as a priest for the Diocese of Leeds in 1975.