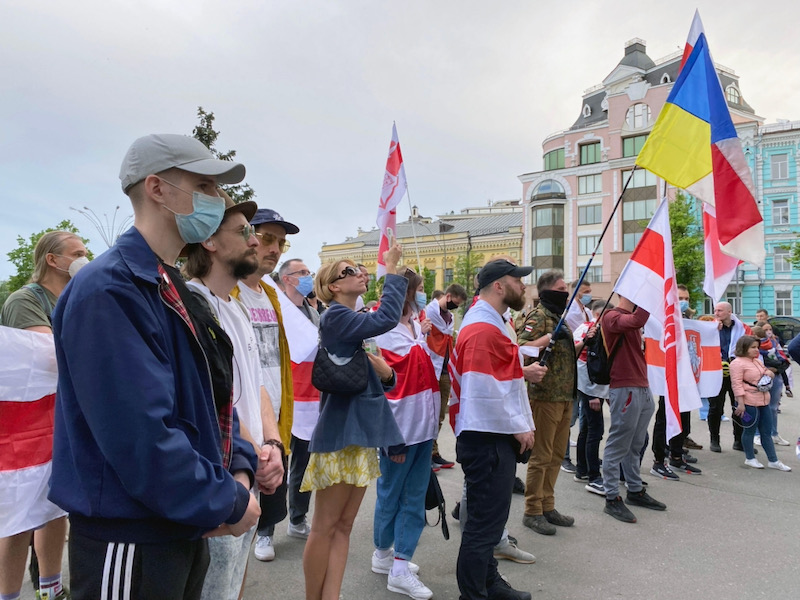 Church urged to do more to help in Belarus 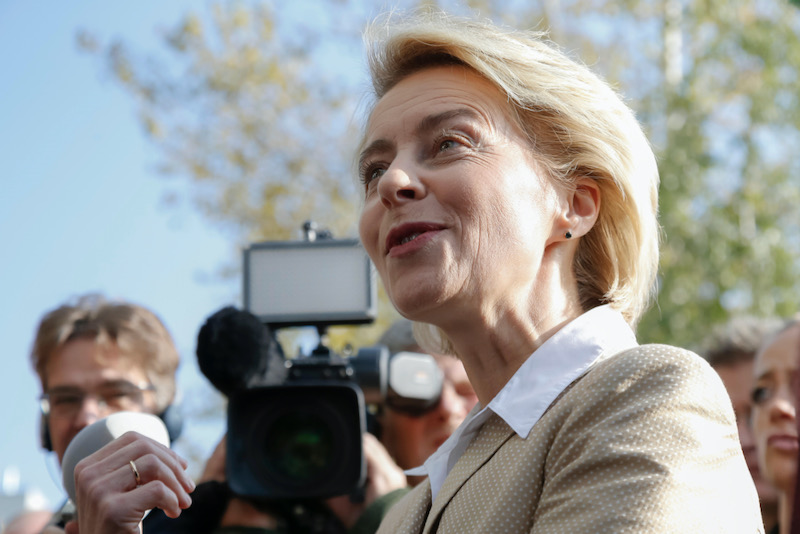 The president of the European Commission has paid tribute to Europe’s Christian roots after weekend talks with the Pope, praising the Catholic Church’s role in fostering peace and reconciliation across the continent.
“Christianity is deeply rooted in Europe - in our daily actions, we perceive their origin in Christian values,” Ursula von der Leyen, a non-practising Lutheran, said in a Vatican Radio interview.
“When we speak of peace, of the dignity of the person, of the rule of law, of solidarity - or to put in slightly more ancient terms, of mercy - the Christian roots are perceived, as well as the depth with which they are intertwined in our age. In our daily arguments, Christianity and the values ??on which it rests play an important role.”
She said EU ties with the Vatican, currently in their fiftieth year, showed a high degree of “like-mindedness,” and were based on shared values of peace, solidarity and human dignity.
“In times of polarisation, populism and nationalism, the great and unifying force of religion, which strives for cohesion and reconciliation, has immense significance,” added the German Commission president, appointed in 2019. “It is the unifying element that gives strength to face everyday life and, above all, the commitments that await us”.
The Holy See established diplomatic relations with the EU in 1970, although a permanent EU representative was only appointed in 2006 to the Vatican, which uses the Euro but is not a member of the EU Customs Union or Schengen Agreement.
Although strongly backing European integration, the Vatican has previously clashed with EU leaders over their failure to acknowledge Europe’s Christian heritage in a projected 2005 EU constitution, as well as over EU support for abortion, same-sex unions, stem-cell research and other practices.
A Vatican statement said Von Der Leyn’s “cordial discussions” with Pope Francis and the Vatican’s Secretary of State, Cardinal Pietro Parolin, had covered the Covid-19 pandemic, migration, climate change and current Middle East developments. It added that “human and social development” across Europe had also featured, as well as a multilateral Conference on Europe’s Future, inaugurated on 9 May, in which the Brussels-based Commission of EU Bishops Conferences (COMECE) and non-Catholic Conference of European Churches (CEC) are taking part.
In her Vatican Radio interview, Von Der Leyen described Vatican calls for a “globalisation of solidarity” as “very close to our hearts”, adding that the Pope’s 2015 encyclical Laudato Si’ had given a “positive push” to EU moves to “protect our planet, nature and climate” by achieving climate neutrality by 2050.
The Vatican meeting came a day after a 21 May online prayer service for Christian unity and Europe’s future, hosted by members of the European Parliament, with participation from leaders of COMECE and CEC, as well as the Orthodox Ecumenical Patriarch, Bartholomew I. A COMECE statement said the event had provided “an occasion to pray and reflect on the European values of peace and justice, and the role of European churches in fostering “unity in challenging times”.
Back to articles
Back to articles