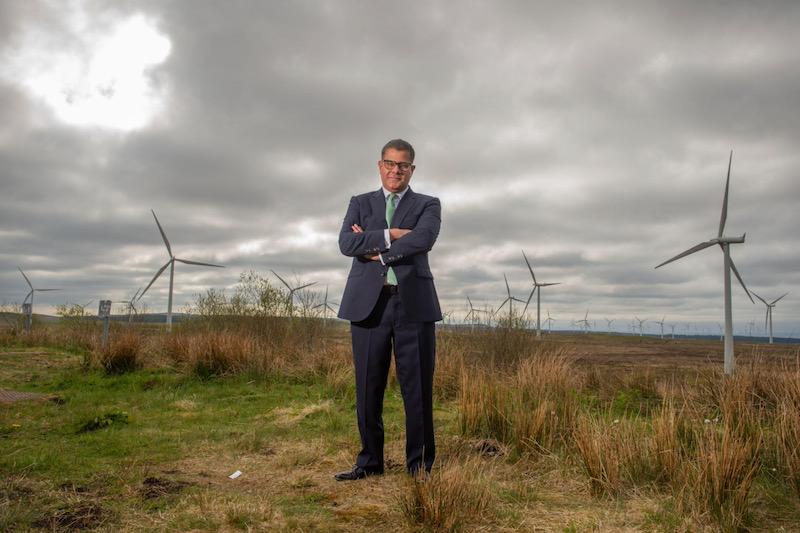 Dr Jane Goodall has been awarded the 2021 Templeton Prize, one of the world’s largest individual awards, totalling $1.5 million, and the largest award received in her career.

Dr Goodall, now 87, is one of the most recognisable figures in British public life and the world. Though famous for her ground-breaking work with chimpanzees, she has also been active in conservation, education, and has served as UN Messenger of Peace and founded the Jane Goodall Institute dedicated to protecting primates, and the Roots and Shoots program which helps bring ecology and conservation education to children.  Recently she has been lifting the Covid gloom with her podcast The Hopecast featuring a range of “inspiring” guests seeking to change the world for the better.

This latest award, in a career full of them, stands apart as it seeks to recognise the “spiritual” dimension to Dr Goodall’s work. Heather Templeton Dill, president of the John Templeton Foundation, said: “We are delighted and honoured to award Dr Jane Goodall this year, as her achievements go beyond the traditional parameters of scientific research to define our perception of what it means to be human. Her discoveries have profoundly altered the world's view of animal intelligence and enriched our understanding of humanity in a way that is both humbling and exalting. Ultimately, her work exemplifies the kind of humility, spiritual curiosity, and discovery that my grandfather, John Templeton, wrote and spoke about during his life.

“Dr Goodall has caused a revolution in how scientists and the public perceive the mental, emotional, and social complexity of animals, regarding them as extensions of ourselves. She proved that they have individual personality, forethought, and complex societies, much like human beings. Raised Christian, she developed her own sense of spirituality in the forests of Tanzania, and has described her interactions with chimpanzees as reflecting the divine intelligence she believes lies at the heart of nature. Most importantly, throughout her career, Dr Goodall has championed the value of all life forms on Earth, changing both scientific practice and the culture at large.”

Dr Goodall said: “I have learned more about the two sides of human nature, and I am convinced that there are more good than bad people. There are so many tackling seemingly impossible tasks and succeeding. Only when head and heart work in harmony can we attain our true human potential.

“I can identify closely with the motto that Sir John Templeton chose for his foundation – How little we know, how eager to learn – and I am eternally thankful that my curiosity and desire to learn is as strong as it was when I was a child. I understand that the deep mysteries of life are forever beyond scientific knowledge and now we see through a glass darkly; then face to face.”

Jane Goodall is only the fourth woman to receive the Templeton Prize, and the first ethologist to do so. The novel choice of the Templeton Foundation occurs against a background of growing concern over the environment, and a deepening awareness of both the intelligence and ethical value of animal life.

The award also reflects Heather Templeton Dill’s reforms of the Templeton nomination process, which since 2020 have involved encouraging the nominations of women, boosting the number of female nominators and judges to more than half, and making diverse backgrounds and experiences a priority in the nomination and selection process.