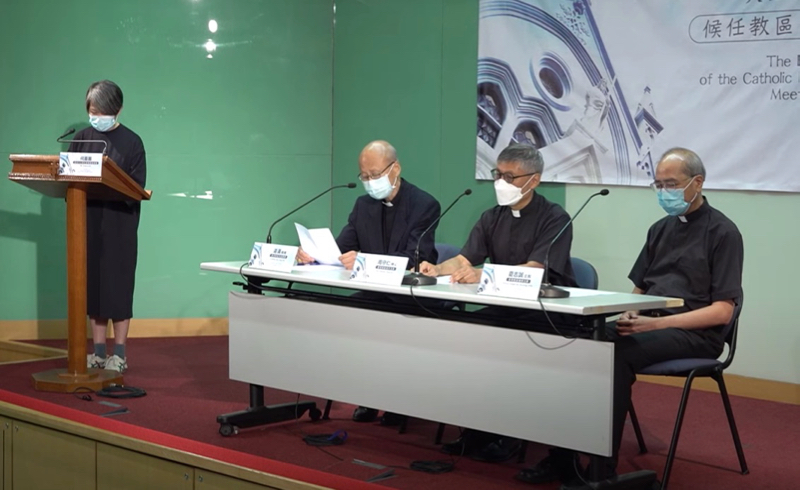 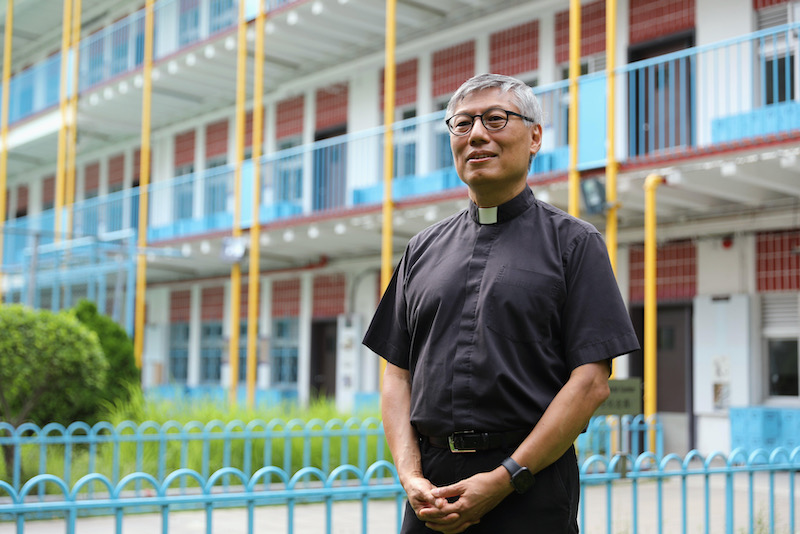 After more than a two-year wait, and following a search for a candidate which was fraught with political and diplomatic pressures, Pope Francis has chosen a Jesuit priest to be the next Bishop of Hong Kong. This appointment, along with the Holy See’s response to the Myanmar coup, shines a spotlight on the Church’s relationship with democracy in the Francis pontificate. Three principles are emerging.

First, avoid polarisation. Bishop-elect Stephen Chow, 61, leader of the Chinese Province of the Jesuits, is known for a Solomon-like ability to navigate political tensions inside the former British colony. The Hong-Kong born Jesuit is not associated with either of the camps that have emerged within the Catholic community during the crisis in the region. One side is represented by Carrie Lam, the largely pro-Beijing chief executive of Hong Kong, and the other by Jimmy Lai, the media tycoon who was sentenced to 14 months in prison for taking part in unauthorised assemblies during pro-democracy protests, and whose assets were seized this week.

Sometimes refusing to be drawn into a political battle can be toughest decision of all. Francis has been silent on the democracy protests in Hong Kong, in part to avoid fuelling divisions within the Catholic community, but also because of a view in the Vatican that any statement from the Pope would be counter-productive. The Holy See is also protective of its agreement with Beijing over the appointment of bishops, which it regards as a vital step towards restoring unity among Chinese Catholics (although Hong Kong is not covered by this arrangement).

Protecting unity among Catholics is crucial given the divide and rule strategy adopted by China’s communist authorities when it comes to the Church. The setting up in 1957 of the state approved Catholic Patriotic Association set it against the underground church loyal to Rome. Francis, following Benedict XVI’s lead, has sought to bring the flock back together and end the idea of two Chinese churches. When it comes to Hong Kong or mainland China, a divided Catholic community is far easier to control or manipulate by the state, and much less able to act as a leaven for civic renewal.

Second, be prepared in some circumstances to shake off neutrality and stand with the oppressed. Since the Myanmar coup earlier this year, the Pope has steadfastly supported protestors against the military’s seizure of power, in contrast with his silence when the authorities in Hong Kong cracked down on pro-democracy activists. The support Francis has offered to protestors in Myanmar, which continued last Sunday with a Mass in St Peter’s for the Myanmar community in Rome, builds on the teaching of the Second Vatican Council. It was the council that articulated a separation between Church and state, in turn giving space for an unencumbered Catholic voice to be developed in the public square. In Myanmar, it is figures such as Sister Ann Rose Nu Tawng, the nun who knelt in front of security forces, who have put the Church on the front line in the struggle for democracy.

Third, the battle for social justice should be grounded in faith rather than in political activism. It is through spiritual discernment that the Church comes to a judgement of the best way to become involved in nurturing a democratic political culture. “To get into the whole area of social justice, one needs to have a deep sense of spirituality,” says Fr Arturo Sosa, the leader of the Jesuit order, in a book-length interview, Walking with Ignatius. “The people who have wrought the greatest transformation in the area of social justice are also those who most nurture spirituality.” It's a view that will be shared by the Jesuit Pope. In other words: when the Church stands with those oppressed by dictatorial regimes it is not an optional extra to Christian faith, but central to it.

With these three interlocking principles, we can see Francis is trying to model a prophetic but non-ideological influence in world affairs.