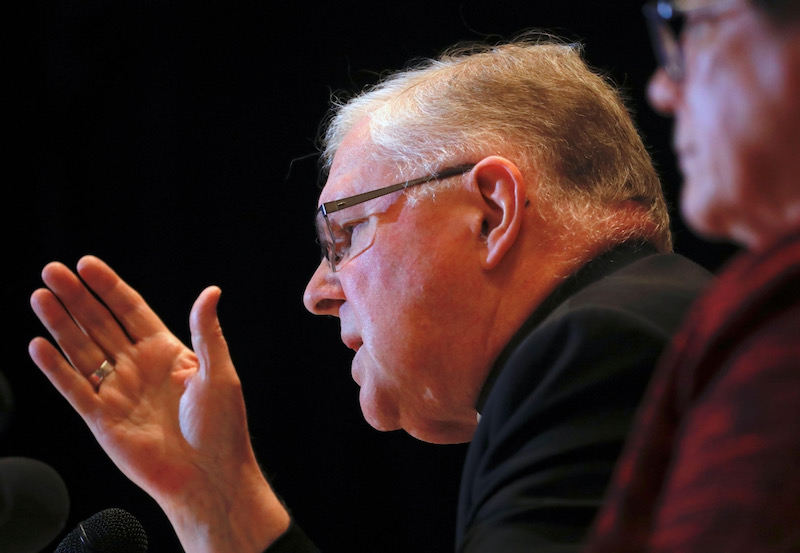 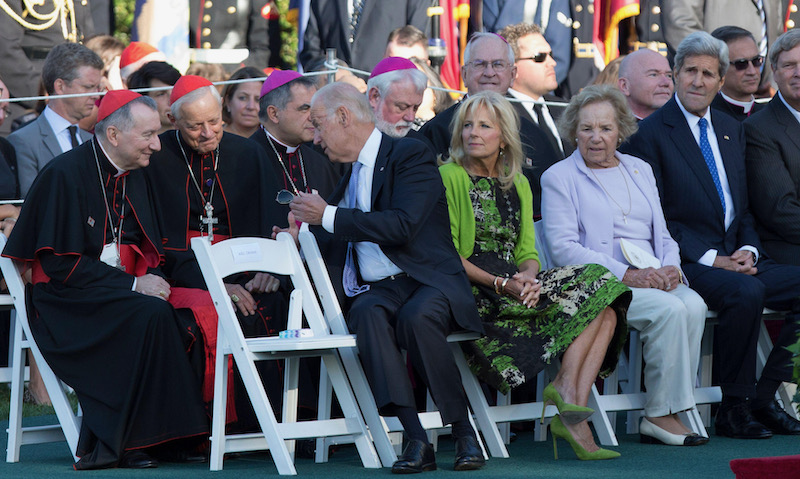 President Joe Biden is only the second Catholic president ever in US history.
Chris Kleponis / CNP

Catholic bishops in the United States have failed to address the points made by Cardinal Luis Ladaria, Prefect of the Congregation for the Doctrine of the Faith (CDF), in a letter sent to conference president Archbishop Jose Gomez.

The letter reminded Gomez that any policy on “eucharistic coherence” must respect the rights of local ordinaries as well as the prerogatives of the Holy See, and advised consultation with other national episcopal conferences.

Ladaria also voiced concern with the US bishops’ pre-election insistence that abortion was their “preeminent concern” in voting. He wrote: “It would be misleading if such a statement were to give the impression that abortion and euthanasia alone constitute the only grave matters of Catholic moral and social teaching that demand the fullest level of accountability on the part of Catholics.”

However, in spite of the importance of the points made, the US Conference of Catholic Bishops (USCCB) has failed to make any response.

In recent weeks, some US bishops have given interviews or even published pastoral letters arguing that “eucharistic coherence” demanded that pro-choice politicians be denied communion and that abortion is a graver issue than any other at this moment in the nation’s history. Next month, at a virtual meeting, the bishops will decide whether to proceed with drafting a document on the issue.

The Ladaria letter was a response to a request from Gomez that the CDF officially publish the text of a private letter sent by then-prefect Cardinal Joseph Ratzinger to then-Cardinal Theodore McCarrick on denying communion to pro-choice politicians.

Ladaria declined the request, noting that the Ratzinger letter had not gone through the usual drafting and vetting process of an official text but was a private communication. He instead pointed Gomez to an authoritative 2002 document that urged pastors to engage Catholic politicians on all issues of moral significance, stating: “The Christian faith is an integral unity, and thus it is incoherent to isolate some particular element.”

Bishop Thomas Olmsted of Phoenix, Arizona, is one of the few bishops to speak out after the Ladaria letter and he insisted that pro-choice politicians should be denied communion. “Woe to us bishops if we do not speak clearly about the grave evil of abortion, and the consequences of any Catholic who participates in the act or publicly supports it by word or action,” he said in an interview on EWTN, the ultra-conservative news network that declared its support for Donald Trump before last year’s election.