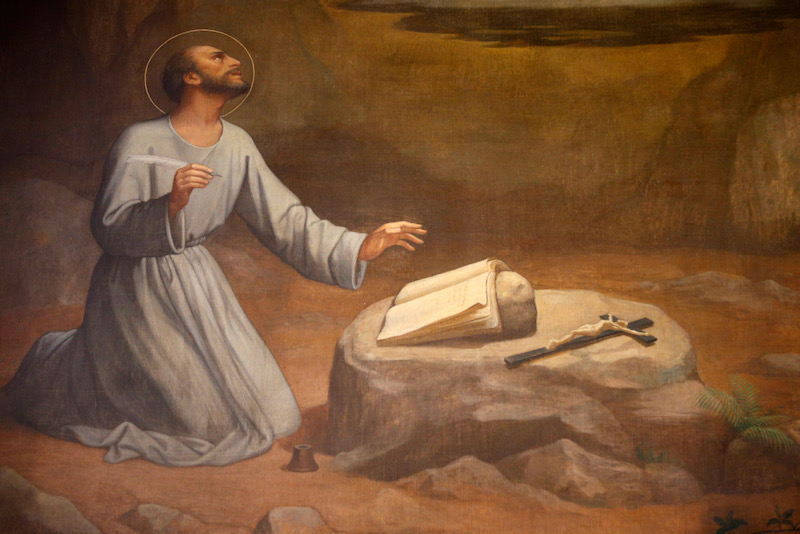 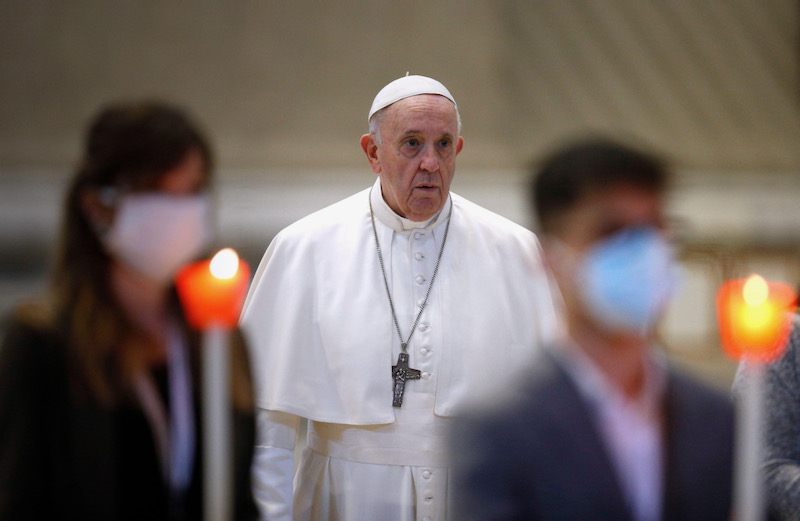 The post-Covid world of work is at risk of becoming more increasingly atomised with employers keen to keep their workforces at home and lacking the support of their colleagues, two leading experts on employment told a Catholic social teaching conference last week.

Will Hutton and Matthew Taylor who have both advised governments and multi-nationals on employment warned that there were dangers from keeping people working from home even after lockdown ends, with a risk of the social support and solidarity that work brings being lost.

“People want to be in groups and workplaces but entrepreneurs and investors want highly atomised workforces”, warned Taylor. “We need to ensure that this is not something that our tax system and regulatory system encourages. It should be something they should discourage,” he told the Zoom conference, organised by St Mary’s University, Strawberry Hill.

And Hutton agreed that “workplaces are social, they are good for morale and they are where ideas are generated”. “Working from home should be part of the working world in the future but it should not frame it.”

The two experts were part of a panel on the third day of the four day conference held to mark the 130th anniversary of Rerum Novarum, Pope Leo XIII’s ground-breaking encyclical on Catholic social teaching, written as a reaction to the increasing industrialisation and mechanisation of the workplace.

Professor Ian Linden, also part of the session on work, reminded the conference that the development of church teaching on these issues came at the same time as the growth of socialism and communism and emerged from the deep concern expressed at how industry was changing society. It led the Church to focus more on human rights, he said.

According to Will Hutton, the Catholic Church realised at the end of the nineteenth century that it needed to be on the side of working people or it would lead to a huge loss of faith. Since then it had developed a body of teaching that had inspired countless businessmen and politicians, he said.

“The reach of the Catholic Church given all its millions of active communicants is extraordinary”, he said. “You can’t understand what Joe Biden is doing without understanding that he is a devout Catholic.” Hutton also referred to Vincent de Rivaz, the former chief executive head of EDF Energy, who renegotiated the contract for the Hinckley Point nuclear power station reflecting the principles of Pope Benedict XVI’s encyclical, Caritas Veritate, after he read it.

Hutton said that he took the founding principle of Rerum Novarum to be that work is divine and labour is for oxen in the fields and from that flowed the idea of workers needing to be given a voice, empowered, and involved in decision-making. The way forward in the twenty first century, he said, was for business to be “purpose-driven”, focusing on clarity of vision and not just share-price, and for society to push for people to enjoy what he and Taylor call “good work” – work where people are given a decent wage, enjoy fulfilling tasks and are respected. But according to Taylor, there is a danger if unemployment rises post-pandemic that the Government “will stop talking about the quality of work and will focus on quantity instead”.

Also at the conference Austen Ivereigh, who helped Pope Francis write Let Us Dream, his response to the pandemic, said people had mostly ignored that in the book the Pope advocated a universal basic income (UBI), a flat payment for every adult citizen to cover the cost of living that would alleviate poverty. UBIs would replace both a tax free personal allowance and welfare benefits, helping to give all citizens dignity, and making people less vulnerable to the vagaries of the market. From the time of Leo XIII and Rerum Novarum to today, said Ivereigh, “we have moved from a proletariat to a precariat”.