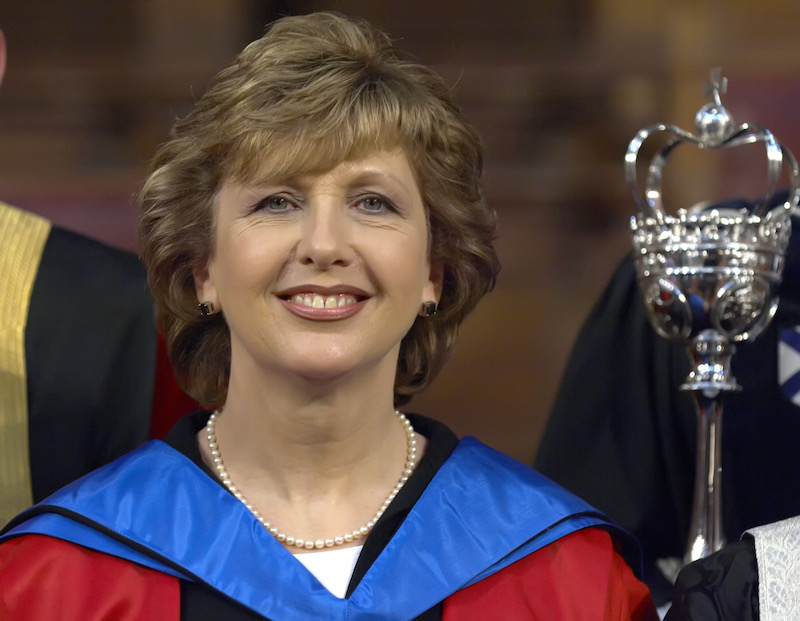 An international month of prayer for the end of the coronavirus pandemic was launched by Pope Francis at the Catholic National Shrine of Our Lady of Walsingham, in Norfolk, on 1 May: one of 30 Marian shrines to lead a Rosary for intentions around the pandemic as part of a “marathon” of prayer initiated by the Pope. It was live- streamed to the Vatican so that the Pope could participate.

The Bishop of Nottingham, Patrick McKinney, asked Catholics in his diocese to dedicate their usual Friday penance to people suffering the devastating effects of the pandemic in India.

Cardinal Vincent Nichols has written to Chief Rabbi Ephraim Mirvis to express the sadness of the Catholic community in England and Wales at the deaths of 45 people at a religious festival in northern Israel. Bishop Declan Lang of Clifton, on behalf of the international affairs department of the bishops’ conference, has written to the Israeli ambassador. Israel observed a national day of mourning last Sunday after the crush two days earlier at the Jewish Orthodox Lag B’Omer celebration. Pope Francis offered “my remembrance in prayer for the victims of this tragedy and for their families”.

Peace campaigner Bruce Kent is to visit 10 Downing Street and the central London embassies of six other nuclear nations as part of Pax Christi’s Pilgrimage for Peace this month. The vice president of Pax Christi will read an extract from the Nuclear Weapon Ban Treaty at each embassy.

Catholic climate activist Phil Kingston, whose advocacy on behalf of his grandchildren’s generation gained media attention during the Extinction Rebellion protests, told Westminster Magistrates’ Court last week: “Where is this government’s moral base when it consistently places the economy before the probability of a life of suffering for them?” Kingston was charged with criminal damage for spray- painting the Treasury.

Renate (Religious in Europe Networking Against Trafficking and Exploitation) is inviting 16-to 24-year-olds in European countries to join its mission to tackle human trafficking by entering a film competition on the subject. Winning entries will be shown in London at Renate’s Film Festival, and the first-place winner will be shown at Bafta (British Academy of Film and Television Arts). For more information, go here.

Cafod has joined over 100 religious leaders and faith-based aid agencies calling for Covid vaccines to be made available for people in the global south. The initiative by The People’s Vaccine alliance calls on leaders “to reject vaccine nationalism and embrace a commitment to global vaccine equity”.

The Archbishop of Dublin, Dermot Farrell, has expressed concern over the “commercialisation or commodification of education” in an address to an ecumenical service of fellows and scholars at Trinity College Dublin. He warned: “Universities sometimes lose sight of what led to their foundation, and of what their authentic mission consists.” He highlighted the threat to languages, Classics, and the academic study of religion in this environment.

Civil marriages in Ireland were more popular than Catholic marriage ceremonies for the first time in 2020, according to new data from the Central Statistics Office. Overall, the figures showed that the number of weddings last year was less than half the number in 2019. Some 42.1 per cent of marriages in 2020 were civil ceremonies while 34.6 per cent were Catholic. The new CSO figures show that 9,209 opposite-sex marriages were held last year, down from 19,673 the year before; while 314 same-sex marriages took place, a drop from 640 in 2019, reflecting the impact of Covid.