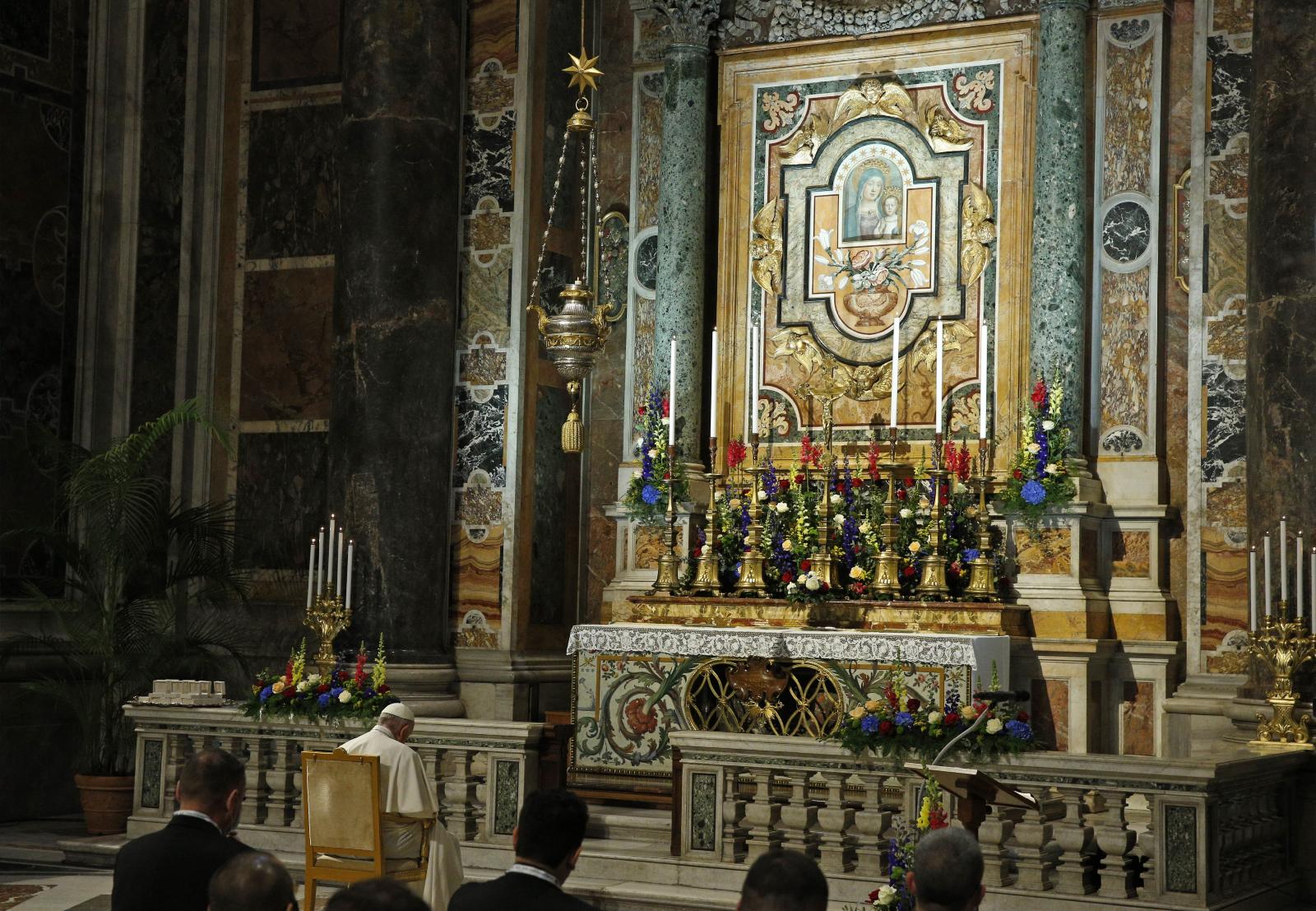 Pope joins Walsingham to pray for end of pandemic 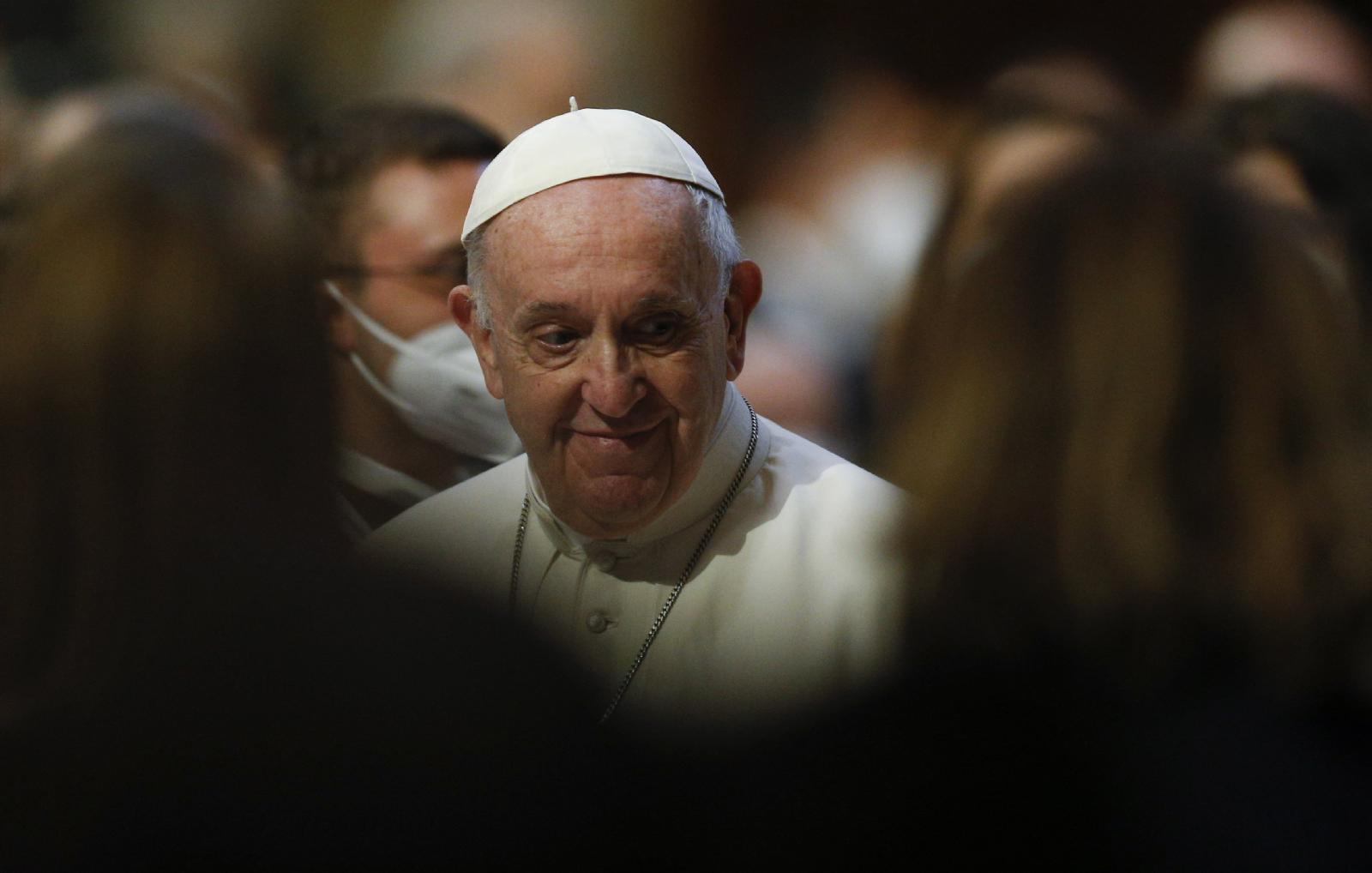 Pope Francis will open a conference later this month looking at how to reverse Italy’s low birthrate. Francis, who the Vatican said is to take part in the Rome event in person, has lamented the  “Italian demographic winter” and warned that “the future is in danger”.

The online event on 14 May is being organised by the Stati Generali della Natalità (the General States of Birth), which was established by the Forum of Family Associations, and is set to publish new data on Italy’s projected birth rate. The initiative is seeking the help of businesses, media and cultural leaders to tackle the decline in births, with concern that with rising levels of poverty following the Covid-19 pandemic the problem will be exacerbated.

Last year, Italy recorded its lowest birth rate on record with just 404,104 babies were born, the smallest figure since 1861 when the country was re-unified. Meanwhile, 746,146 deaths were recorded.

In 2015, the Pope described the choice by couples not to have children as “selfish” pointing out that “life rejuvenates and acquires energy when it multiplies: It is enriched, not impoverished.” He said the joy of having children “makes their parents hearts throb” and opens new paths into the future.

A year before he lamented the “culture of well being” where couples think it is better  not to have chidden so they can “explore the world, go on holiday…have a villa in the countryside”.

He added: “It might be better – more comfortable – to have a dog, two cats, and the love goes to the two cats and the dog. Is this true or is this not? Have you seen it? Then, in the end, this marriage comes to old age in solitude, with the bitterness of loneliness. It is not fruitful, it does not do what Jesus does with his Church: He makes His Church fruitful.”

The event will be held at the auditorium on Via della Conciliazione, the road leading into St Peter's Square. Other attendees include Elena Bonetti, Italy’s minister for family and equal opportunities and Patrizio Bianchi, the education minister.