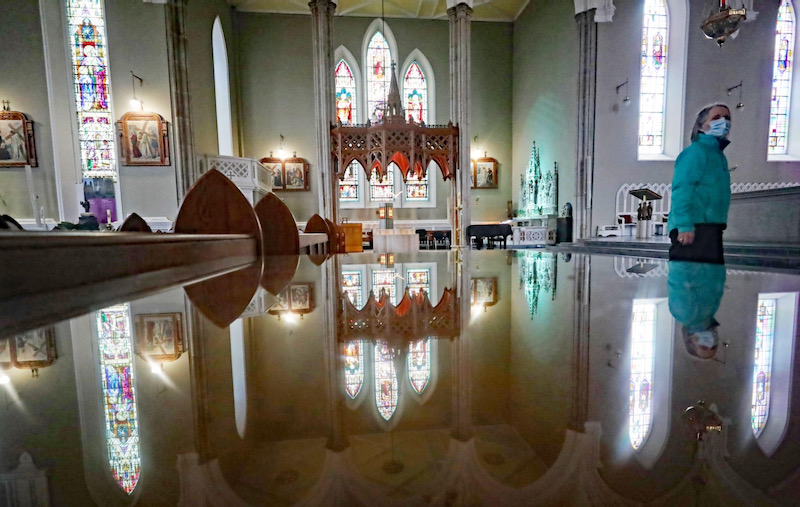 Churches in Ireland to reopen for worship 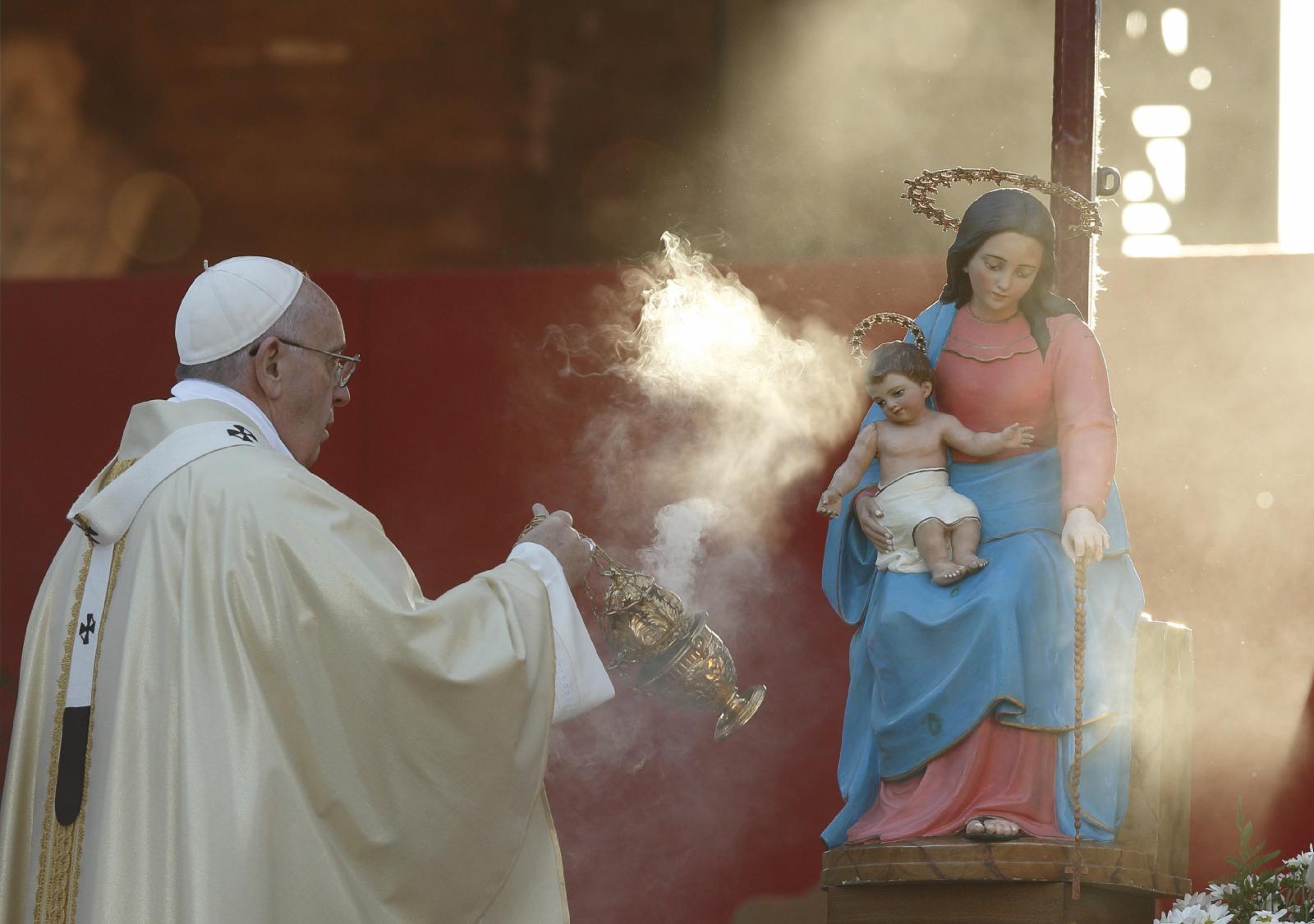 Charity and fraternity in the family and community are the first steps in helping establish the kingdom of God in a world that is increasingly divided, Pope Francis said.

Meeting with members of the Chemin Neuf community today, the Pope said the group’s “ecumenical openness” in welcoming different cultures and traditions can “transform the face of our society”.

“I encourage you not to be afraid to walk the paths of fraternity and to build bridges between people in a world where so many walls are still being built out of fear of others,” he said.

Founded by a charismatic prayer group in 1973, the Chemin Neuf community boasts an estimated 2,400 members in 30 countries, according to its website.

Praising its work with laypeople and religious men and women, as well as young people, the pope said the group’s work is a service for the common good that helps build “a more just and fraternal world”.

“Indeed, in the unbridled pursuit of possessions, careers, honor and power, the weak and the little ones are often ignored and rejected, or considered useless,” he said. “This is why I hope that your commitment and enthusiasm in the service of others, shaped by the power of Christ’s Gospel, will restore a taste for life and hope in the future to many people, especially many young people.”

Young people today, he added, are challenged to protect “the health of our common home” and the world needs “an ecological conversion that recognises the eminent dignity of each person”.

Pope Francis encouraged the members of Chemin Neuf to make “visible a poor church that is with and for the poor” and that is close to those who suffer “precariousness, marginalisation and exclusion”.

“Never forget that Christ is alive and that he calls you to walk courageously after him,” the Pope said. “With him, be that flame which revives hope in the hearts of so many discouraged, sad young people with no prospects. May you generate bonds of friendship, of fraternal sharing, for a better world.”