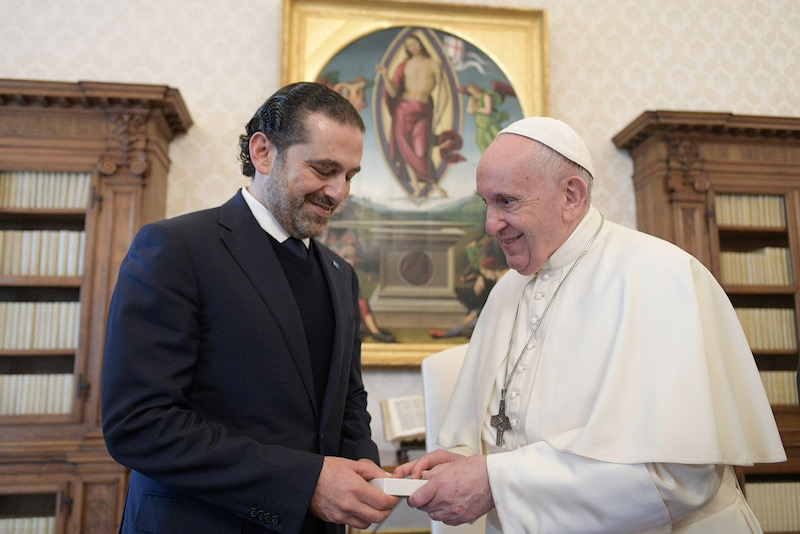 Hariri hits out at Aoun after meeting with Pope 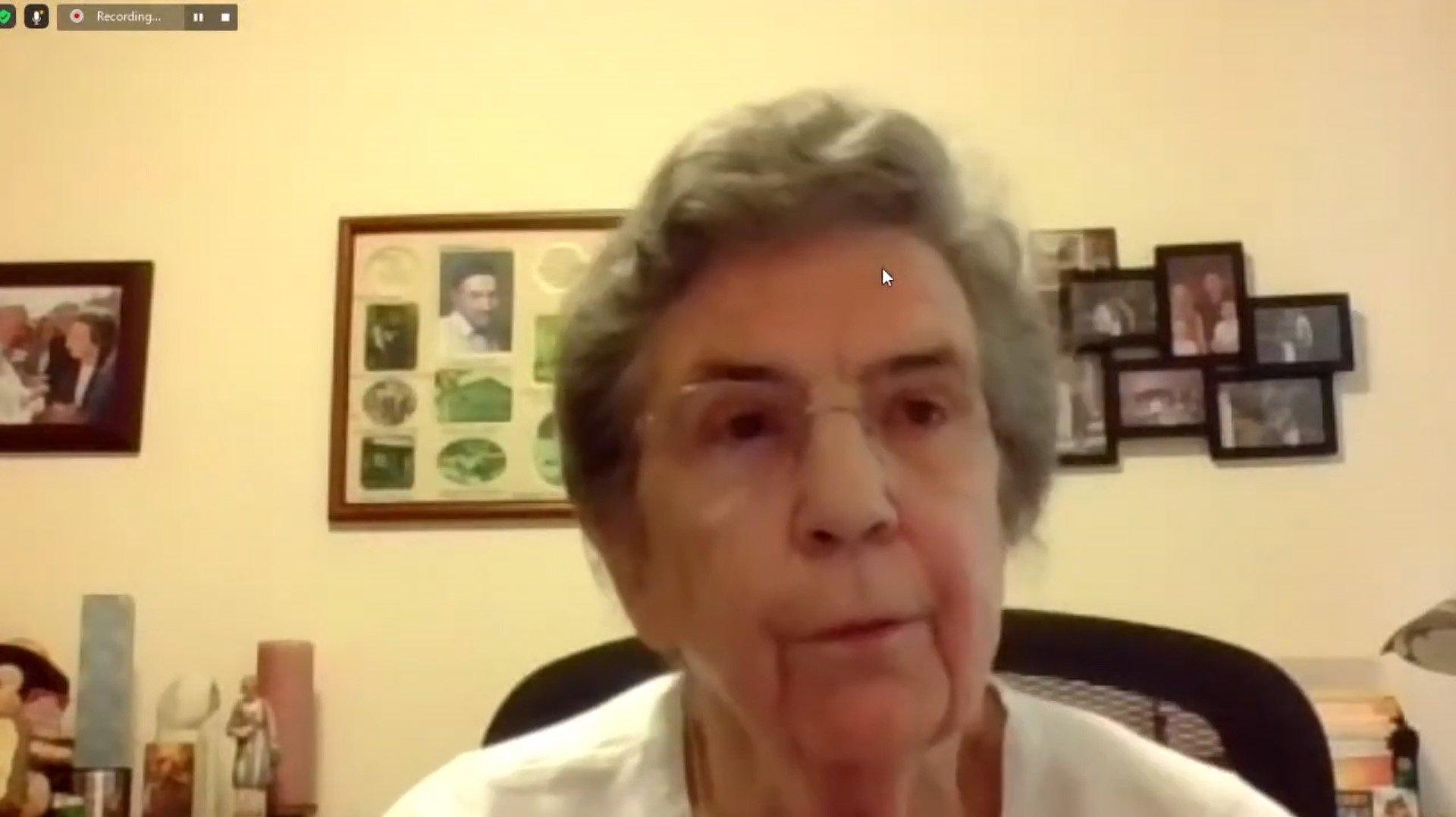 Sister Carol Keehan, an expert on the Vatican's COVID-19 commission, is pictured during an online meeting on the economy and health care yesterday.
CNS photo/screen capture from YouTube

Members of the Catholic Church, especially religious working in health care and schools, have an important opportunity and duty to educate people about Covid-19 and to counter resistance to vaccinations, said an expert on the Vatican’s Covid-19 commission.

Women religious and Catholic organisations who serve others every day and have people's trust are “our best hope for safe and fair distribution of vaccines as well as the best tool for convincing people of the safety and importance of taking the vaccines”, said Sister Carol Keehan, a nurse and Daughter of Charity.

The church also has clear teachings about the need for more ethical ways to produce and test vaccines, but it has said that receiving vaccines is not participating or cooperating with the evil of abortion, she said during an online meeting sponsored by the Rome-based International Union of Superiors General.

The event, dedicated to how women religious can be leaders in bringing Gospel values to new models of the economy and health care, was part of a series of meetings looking at ways sisters can empower other women and accompany and support those most affected and marginalised by the pandemic.

Sister Keehan is the chair of the Vatican Covid-19 Commission's health task force. She gave the more than 300 participants online an overview of the two main goals of the taskforce: an equitable distribution of vaccines and treatments, and reducing the resistance to taking the vaccine.

People have been showing resistance to the vaccine for a number of reasons, she said, and so the taskforce created a “resource kit” for church leaders and families, available in multiple languages on the commission’s website.

The first part of the kit is dedicated to explaining the church's teaching on vaccines, Sister Keehan said.

“For years we have known that most vaccines are made and/or tested using stem cells grown in a laboratory that originated from a fetus aborted over 40 years ago. Almost all of us have had a vaccine made in this way,” she said.

“The church has decades of theology and ethical teachings, asking that better ways of testing and producing vaccines should be a goal but that taking these vaccines, or administering them to children, is not participating or cooperating with the evil of abortion,” she said.

“In spite of this, a number of voices immediately started refusing to take the vaccines that had been made and or tested this way. Some of them were bishops in various dioceses, as well as priests and other teachers of the faith,” she said.

Several Vatican dicasteries stepped in again to clarify the church's position on the acceptability of the vaccines when no others are available, and, she added: “Pope Francis has been very clear that it is a moral responsibility to take the vaccines to protect oneself, one's family and one's community from this deadly disease.”

Because of  “the massive amount of misinformation that is out there”, the resource kit is constantly updated with clinical and scientific facts from reputable sources, she said. What makes the kit unique, she added, is all the information is seen “through a Catholic lens” with all the related theological, ethical and moral issues included.

Sister Keehan urged religious and Catholic organisations to recognise and utilise the credibility and trust they have with the communities they work with.

“Many scientists have said to me that you could put the best scientists or the most senior government official in a room and their voice would be less effective than the voice of people who have been caring for others before the pandemic, during the pandemic and will be there after the pandemic,” she said.

“This gives us a privileged place and the responsibility to help people understand from voices they trust what they need to do to protect themselves and their families.”

Religious congregations and Catholic aid groups will be key players in distributing the vaccine in poor nations where there is wide skepticism and deeply ingrained distrust of vaccination programs by the government or other groups.

Many countries in Africa have “really good reasons” for that skepticism, she said, citing examples of people being tricked into paying for free shots, vaccines being diluted, counterfeit or sold to the wealthy.

“There will be scams, but can we protect the poor” and those “most vulnerable to a scam” by guaranteeing the safety of donated drugs and “getting the vaccine ourselves”, she said.

“Many people have said over and over again, 'Pope Francis got the vaccine. Pope Francis told me I should get it for my family and that made me decide I would get it’,” she said.

Women religious also have tremendous credibility from their decades of helping people during outbreaks of Ebola, HIV, malaria and other infectious or deadly diseases, she said. And they can have an impact once again during this current pandemic by educating people and making sure safe and effective vaccines are used correctly and go to everyone.

The church “cannot and must not remain on the sidelines” in building a better world, she said, and this global problem must be faced “as a global family”.