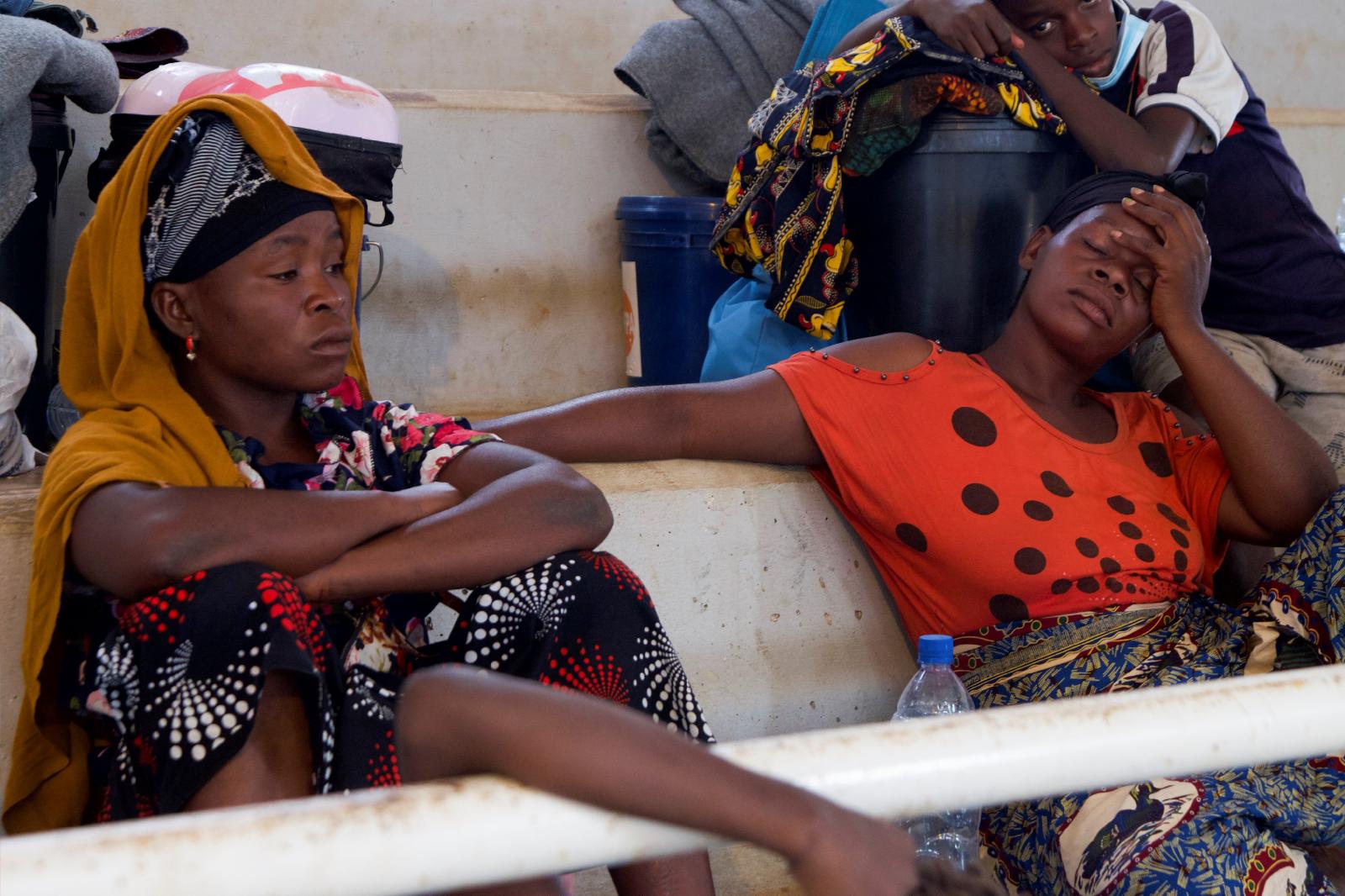 Bätzing hits out at opponents of German path

The head of the German bishops’ conference has criticised Vatican officials who he believes regard the German Church’s ongoing reform dialogue as “too Protestant” and threatening to church unity.

This did not apply “to top level Vatican officials like prefects [of congregations]”, but to Roman officials who had no experience of the German Church. “It makes their hair stand on end or they get goose bumps,” he suggested.

The underlying reason for their fear was their awareness of how difficult it was to maintain unity between the many different cultures in the Catholic Church.

“However,” Bätzing warned, “one can also endanger church unity by fostering certain elements that are ill-suited for a multi-cultural world in a culturally diverse era.” He recalled that Pope Francis had repeatedly underlined that decisions concerning doctrine and canon law must be arrived at from the periphery and that the Church could not be governed centrally. “That is the route we are trying take,” he explained.

Anyone whose conscience told them that it was Jesus Christ who was inviting them to partake of the Eucharist, would not be “turned away”. This “is being practised all over the country” and is “actually nothing new”, he emphasised. What was possibly new was that it was now being spoken about but he did “not expect Rome to object”.

Bätzing has repeatedly made clear that he would give individual Protestants who sought it the Eucharist. While a general invitation to receive the Catholic Eucharist is not permitted, he says, it is important to show respect for the personal decision of conscience of a person who seeks communion.

Meanwhile Bätzing recently sharply criticised the well-known German theologian Johanna Rahner, 62, Professor of dogmatics and ecumenical theology at Tübingen University. At a women’s forum in the Rottenburg-Stuttgart diocese, Rahner said that whoever was not prepared to act against the “discrimination” against women in the Catholic Church was “nothing else than a racist”.

“It would be a good thing if Professor Rahner were to take back this exaggerated sentence”, Bätzing said on Facebook.