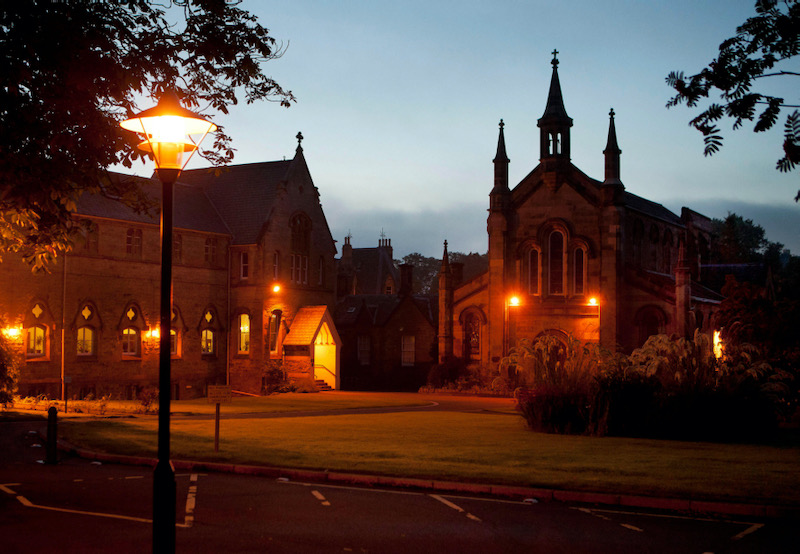 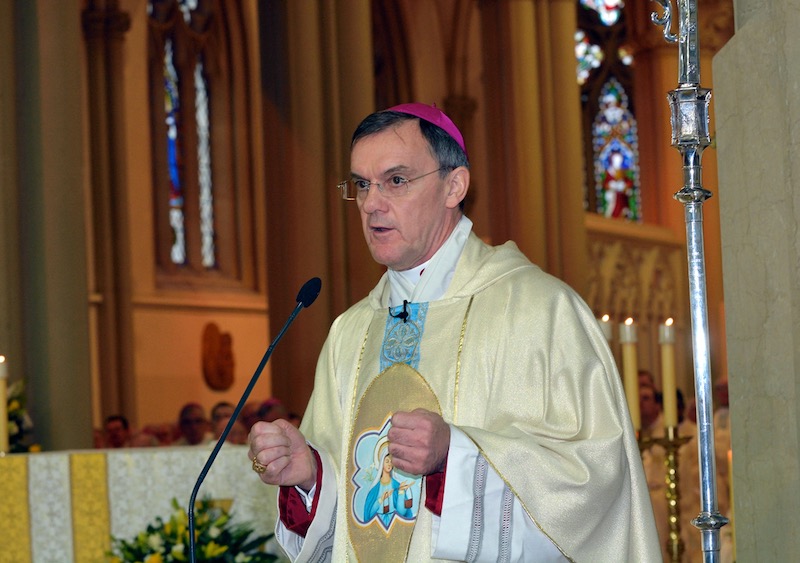 The Catholic Church is now the biggest purchaser of green energy in England and Wales, bishops have revealed. Churches, church halls and presbyteries are all now using green energy through an interdiocesan project – with more than three-quarters of their gas derived from a Scottish gin distillery.

And as wins go, for the bishops it’s a double. News of the successful green energy drive emerged as the bishops spoke of their growing commitment to help combat climate change. They are preparing a joint statement with the Scottish bishops on the plight of the planet to be published on Pentecost Sunday (May 23), with the G7 summit just a fortnight later and COP26 due to be held in Glasgow in November.

And at a press conference held today, following the bishops’ plenary meeting this week, they also revealed that they have been holding talks to discuss their investment policies in future. Speakers from BP and other companies addressed the bishops about fossil fuels and greener forms of energy.

Bishop Arnold said that the Church has been talking to companies about their plans for greening their businesses.

“Greening of energy is the priority and the quicker it can be done the better. We have to be wise in the way we choose to invest our money.

“We have to hold them to account and it’s an ongoing conversation. By engaging with them we have a better opportunity to ensure they are coming up with the goods”.

He said that the Church should be proud of the work it has done in becoming the biggest purchaser of green energy in this country, and that it was something it should maintain.

The Church is purchasing its energy through an organisation called Interdiocesan Fuel Management, a 20-year-old outfit run through the Diocese of Shrewsbury, with 78 per cent of its gas coming through the Hendricks gin distillery in Scotland while the other 22 per cent derives from carbon offset projects.

It also helps funds water production projects in developing world countries through IFM while all the electricity the Church is green energy. Canon Christopher Thomas, general secretary of the Bishops’ Conference of England and Wales, said that it was now proactively looking at working with schools to adapt them to green energy.

Malcolm McMahon, Archbishop of Liverpool, said that the focus was not so much on existing green companies but on the greening of companies to see which were making efforts and whether investments in them could continue.

“We have to see which the direction of travel companies are in and whether we can support them”, he said. “All the dioceses have investment committees and are all very aware of ethical standards. But it’s incredibly complex, it’s not as simple as when I was a young man when we protested against a bank in South Africa or gold mines and diamond mines.”

The bishops’ statement on the environment on Pentecost Sunday is being published to not only inform the Church and influence policy makers but also to commemorate the sixth anniversary of publication of Pope Francis’ environment encyclical, Laudato Si’. The bishops also responded to Laudato Si’ with the statement, Guardians of God’s Creation, published in 2019, in which they pledged to engage with the ecological crisis and help combat it.

Bishop Arnold’s Salford Diocese has since worked on a project with the Laudato Si’ Research institute, Oxford, St Mary’s University and the Tyndall Centre, Manchester University, to examine how the diocese can become carbon neutral. It is also working to help other dioceses make accurate carbon footprint measurements.