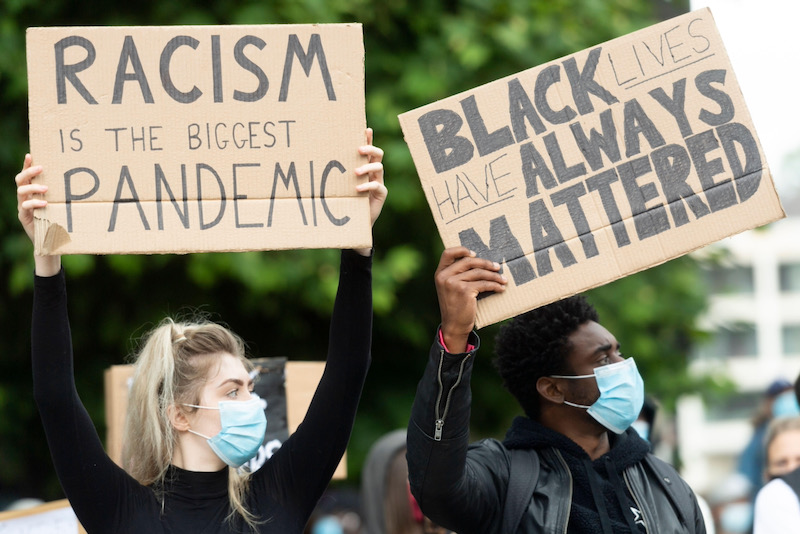 US bishops call for 'healing' after Chauvin verdicts 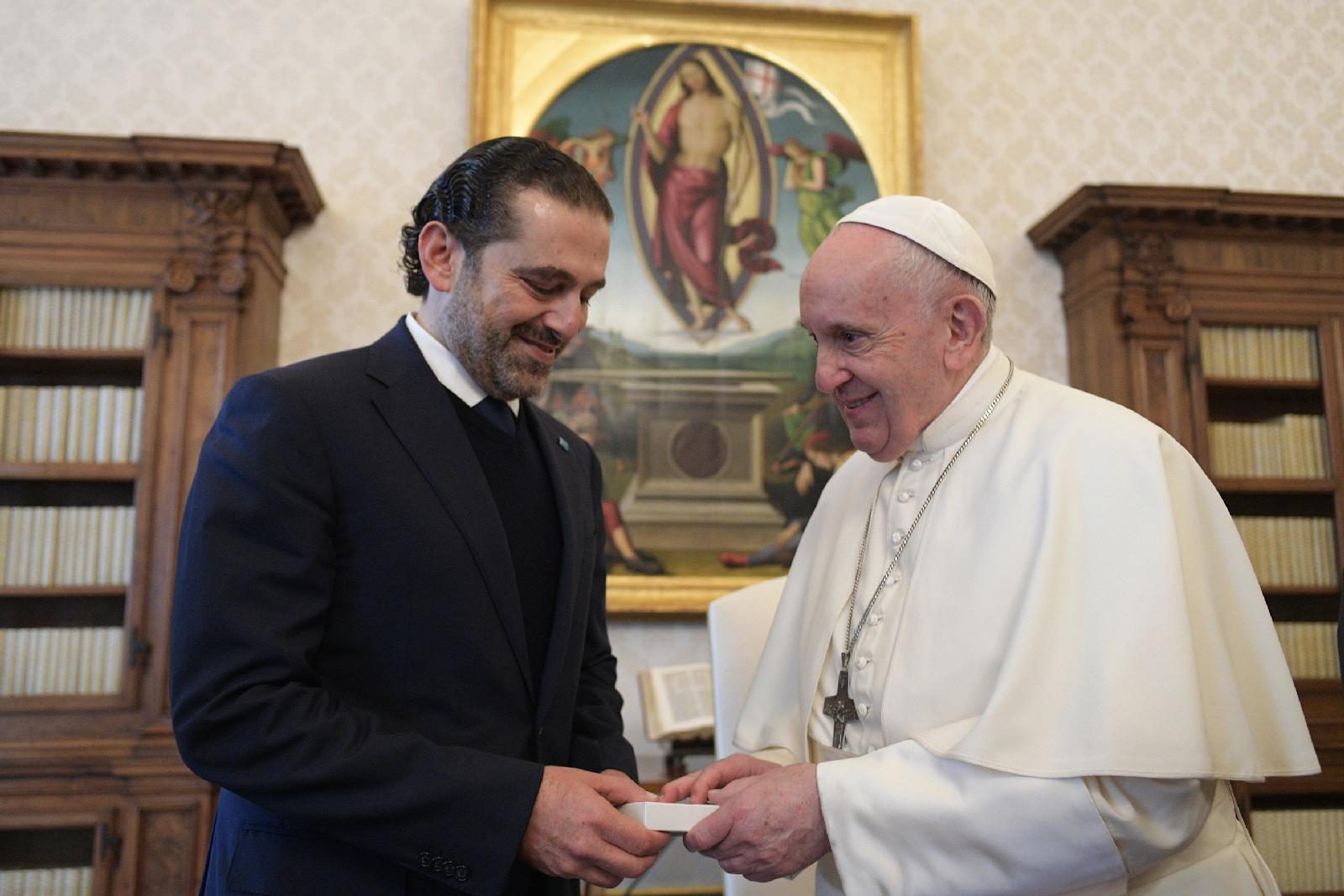 Pope Francis welcomed Lebanon’s designated prime minister, Saad Hariri, to the Vatican today and expressed his hope that the country's politicians would work together for the good of the nation.

Hariri, who was designated prime minister in October, has been unable to form a government, adding a political crisis to the severe economic crisis the country is going through.

“The pope wanted to reaffirm his closeness to the Lebanese people who are living through a time of great difficulty and uncertainty,” said Matteo Bruni, director of the Vatican press office.

During the 30-minute private meeting, Bruni said, the pope reaffirmed his desire to visit Lebanon “as soon as there are the conditions” necessary.

Pope Francis expressed his hope that Lebanon, with the help of the international community, once again would embody “the strength of the cedars” for which the country is known and embrace a “diversity that moves from weakness to strength in a great, reconciled people.”

Lebanon, the Pope said, has a vocation “to be a land of encounter, coexistence and pluralism.”

Hariri, in a series of tweets after the meeting, said Pope Francis “will visit Lebanon” but only after a government is formed.

The prime minister-designate also noted that he had met with Cardinal Pietro Parolin, Vatican secretary of state, and Archbishop Paul Gallagher, foreign minister, for a lengthy discussion of issues of common concern.

And, replying in a tweet to widespread criticism that he is traveling abroad more than working in Lebanon to form a government, Hariri said: “My tours outside Lebanon are for work and research on how to help Lebanon.”