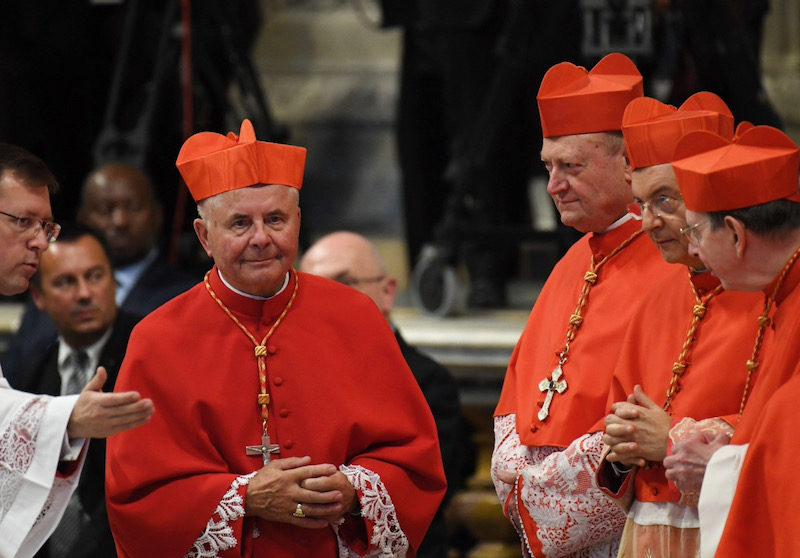 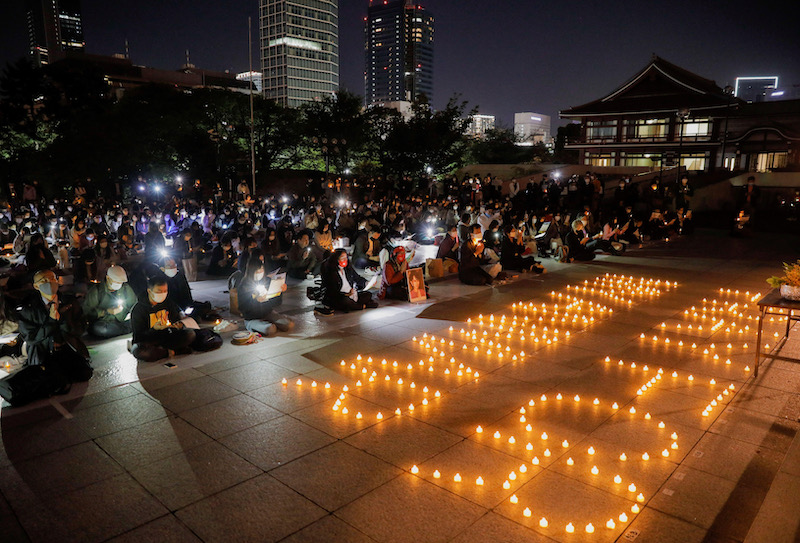 Persecution of faith groups has drastically increased in more than 95 percent of the world’s worst-offending countries, according to the latest Religious Freedom in the World report.

The report, by international Catholic charity Aid to the Church in Need, shows how the latest technologies are being used to crush religious freedom.

Over the past two years, oppression against vulnerable faith communities has increased in all but one of the 26 countries listed in the survey’s worst or “red” category.

The report, which covers all 196 countries worldwide, traces the rise of transnational Islamist networks, including an online “cyber-caliphate” which is expanding globally is now a tool of online recruitment and radicalisation.

It goes on to describe how Islamist terrorists employ sophisticated digital technologies to recruit, radicalise and attack.

Cross-border networks are spreading across the Equator leading to jihadist attacks from Mali to the Philippines, taking in Comoros in the Indian Ocean, with the aim of creating what the report calls “transcontinental caliphates”.

The Chinese Communist Party is keeping religious groups in line with the help of 626 million AI-enhanced surveillance cameras and smartphone scanners.

In addition to Islamist extremism, the report identifies two principal protagonists of persecution, highlighting increased crackdowns by authoritarian regimes, such as North Korea, and majoritarian religious nationalists’ persecution of minorities in India and Myanmar.

Covid-19 is also to blame for increased persecution, according to the report, which describes how societal prejudice against minorities, including in Turkey and Pakistan, means that some faith groups are denied food and other vital aid.

The report concludes that violations of religious freedom occur in almost one third of the world’s countries, 62 out of 196, with many of them being the most populous nations such as China, India and Pakistan.

ACN international president Dr Thomas Heine-Geldern said: “Regrettably, despite the – albeit important – UN initiatives and the staffing of religious freedom ambassadorships, to date the international community’s response to violence based on religion and religious persecution in general can be categorised as too little, too late.”

The report also details increasing cases of sexual violence used as a weapon against religious minorities – crimes against women and girls who are abducted, raped and forced to convert.

In the West, the report concludes, there has been a rise in “polite persecution”, a phrase coined by Pope Francis to describe how new cultural norms and values have consigned religions to what the report calls “the quiet obscurity of the individual conscience”, making it more difficult for people of faith to access the public square.

However, the report also highlights progress in inter-religious dialogue, noting the Vatican’s role, in particular the declaration signed by the Pope and Sunni leader Grand Imam Ahamad Al-Tayyib of Al-Azar.

In his foreword, Fr Emmanuel Yousaf, national director of the National Commission for Justice and Peace in Pakistan, writes: “Over more than 45 years as a priest in Pakistan, I have struggled on behalf of our community against persecution and discrimination. When Christians working in the fields and brick kilns have not received their due portion of wheat or rice, I have approached the landlords and kiln owners asking them to give just wages and put an end to this injustice.

“When I discovered that boys and girls in my parish were not receiving the education they deserve, I set up schools and hostels. I have worked in rural communities in which Christians were not respected due to their faith, and were banned from shops, restaurants and cafes; in such places, our faithful were not allowed to touch glasses or other eating implements used by the majority community. And we have supported girls from minority faith backgrounds who are particularly at risk.

“These are children who, despite the fact that they are only minors, are kidnapped, forced to convert and marry – and they also suffer rape and other abuse. The plight of these girls shows that living as a religious minority in Pakistan is becoming increasingly problematic.

“And, although there have been some improvements, amendments to the blasphemy laws in the 1980s are exploited by extremists who misuse the legislation to terrorise minority faith communities. These poor and marginalised families live in fear of being accused of blasphemy, a crime which is punishable by execution or life imprisonment. I have been involved in many cases, not least that of Asia Bibi, who was on death row for nearly a decade before justice finally won through.”

He says the case of Salamat Masih and his two uncles will stay with him forever. “Salamat was accused of writing blasphemous comments about the Muslim Prophet Muhammad (PBUH). The two uncles were also accused. Never mind that Salamat was only 12 and illiterate, never mind that the offending script was calligraphy and used religious language normally only used by Muslim clergy.

“In spite of this, the three were charged, but before anything could happen Salamat and his uncles were shot by three men brandishing automatic rifles. One uncle, Manzoor Masih, died of his injuries; the other uncle, Rehmat Masih, and Salamat himself were severely injured, but survived by the grace of God. Worse was to come when Salamat and his surviving uncle were sentenced to death.

“I worked ceaselessly with the family lawyer to overturn the sentence. Eventually, we succeeded. Sadly, the judge who acquitted them also was murdered in cold blood by the extremists. In the decades since then, we have worked hard to help rebuild the lives of Salamat, his surviving uncle, their relatives and 40 families from their village who fled on the night that the accusations were first made. I am grateful to Aid to the Church in Need for its help to families in dire straits and its support for our advocacy for those falsely accused.”

Catholic news Religious persecution Aid to the Church in Need