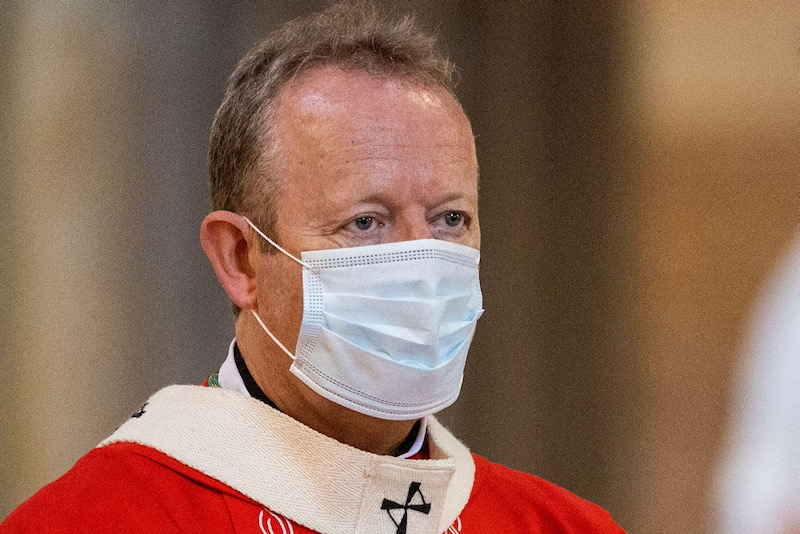 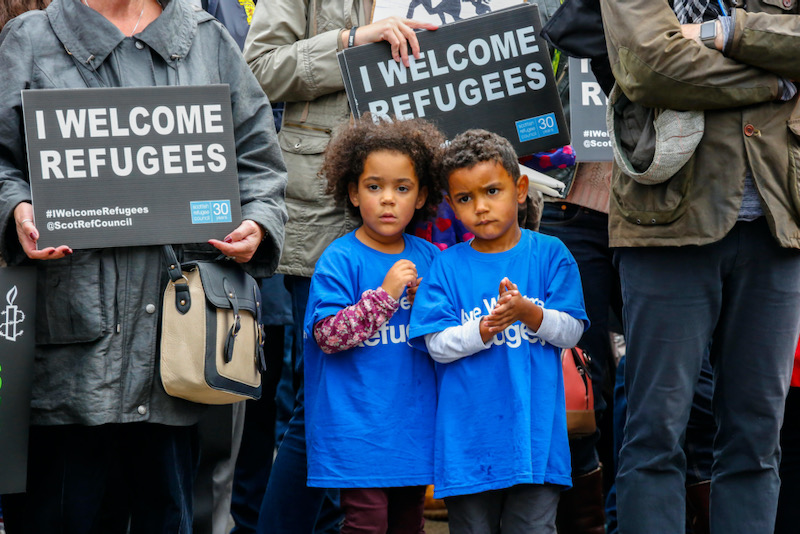 The Jesuit Refugee Service (JRS UK) has produced a new report calling for “a radically reformed asylum system: one founded on justice, designed for the welfare of refugees and not for their harm.”

Based on Catholic Social Teaching and feedback from refugees and asylum seekers supported by JRS UK, Being Human in the Asylum System, concludes that new government proposals to reform the asylum system will “deepen hostility to refugees” and “threaten the fabric of society”.

The report recommends that, “borders be open to those in need of protection” and that a society should be fostered “that welcomes, protects, promotes, and integrates those seeking sanctuary as our neighbours.”  This is in line with the many calls of Pope Francis for a generous welcome to migrants and refugees.

Bishop Paul McAleenan, the Church’s lead bishop for Migrants and Refugees, welcomed the report: “it is a timely reminder that refugees are not a political problem to be solved, but people with dignity who deserve our respect and protection.”  He hoped the report, “will be seriously considered by policy makers and will contribute towards building an asylum system that puts people at the centre.”

In a joint statement, Sarah Teather, Director of JRS UK and Raymond Friel, director of the Catholic Social Action Network (CSAN) said: “People in the asylum system ask for justice, protection, and recognition of their humanity” and “this is a call that must be precious to the Church.”

The report comes against the backdrop of, “new, deeply troubling government proposals for an overhaul of the asylum system”. JRS UK reports that refugees and asylum seekers have told them that the current system creates insurmountable barriers to accessing protection and retraumatises them.

It offers a hostile environment, subjecting many to years of destitution. Refugees and asylum seekers want a system that hears their stories and offers them a chance to flourish and rebuild their lives. This is in stark contrast to denying many refugees the chance of permanent settlement and forcing asylum claimants to live in detention or in ghetto-like reception centres whilst awaiting outcomes on claims.