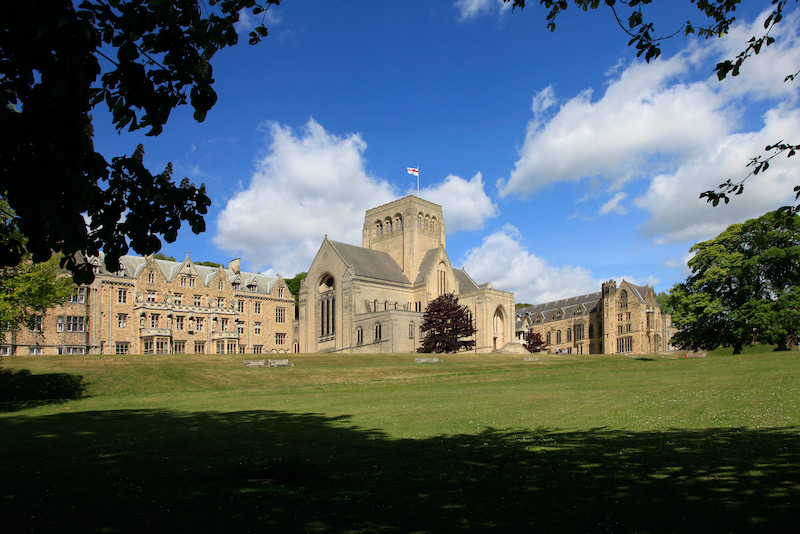 Just days after being allowed to recommence the recruitment of new pupils, it has emerged that Ampleforth College failed its latest Ofsted inspection.

Ampleforth College had told The Tablet: “The Secretary of State for Education has today removed the restriction order on Ampleforth College. This follows Ofsted’s recent progress monitoring visit which found many improvements to the College’s safeguarding procedures and the submission of an action plan demonstrating the College’s long-term commitment to safeguarding excellence.”

But the actual Ofsted report says: “Although some improvements have been made since the previous inspection in February 2021, weaknesses in the school’s safeguarding practice remain. A culture of safeguarding is still not embedded. These standards remain unmet.”

Richard Scorer, specialist abuse lawyer at Slater and Gordon who acts for victims of abuse at Ampleforth, told The Tablet: “The latest Ofsted inspection report is as bad if not worse than previous ones. We can only conclude that the secretary of state’s decision to lift the restriction is pure political expediency as otherwise Ampleforth would probably have to close. We are very concerned that the education secretary should allow political considerations to trump the safety of current pupils. Ampleforth has been promising go get this right for 20 years, and its continued failure to do so is simply unacceptable and wrong”.

The report says that leaders, including trustees, still do not know the full extent of poor recording and misreporting of safeguarding incidents over time.

Five hundred and ninety-nine entries on the school’s online data storage tool, relating to 213 pupils who have already left the school, have not been checked yet.

Even after triaging cases, potentially serious risks are not identified and followed up consistently well. During the inspection, the deputy safeguarding leads found it difficult to navigate the school’s online data tool for recording and managing safeguarding concerns. During the recruitment of staff, candidates are asked safeguarding questions when they attend an interview at the school. However, this is not the case for volunteers who take up a role at the school.

“Leaders have not yet demonstrated that they fulfil all of their responsibilities effectively so that the independent school standards are met consistently and continually,” the report says. “Despite a raft of very recently introduced systems, structures and policies, the desired all-encompassing culture of safeguarding, underpinned by a recognition that a hyper-vigilance is necessary, is not demonstrably evident. Some distance has been travelled but a proactive safeguarding culture is not yet in place. Leaders’ intent is evident, but the school’s practice has flaws in it, as evidenced by lapses uncovered by inspectors.”

Ampleforth said today it had updated its response to the lifting of restrictions.

The college said: “Since the restriction order was imposed, two Ofsted progress monitoring visits to Ampleforth College have shown extensive progress in all areas of safeguarding practice, procedure, knowledge, training and culture as well as identifying areas for further improvement. There is now further work to do to evidence the embedding of these changes, something which takes time. The College welcomes the opportunity to reflect on feedback from Ofsted’s recent visit and will use this to further drive forward our development of safeguarding practice. To demonstrate the College’s commitment to continue to improve and be the best we can be, we submitted an action plan to the DfE which they have agreed.”