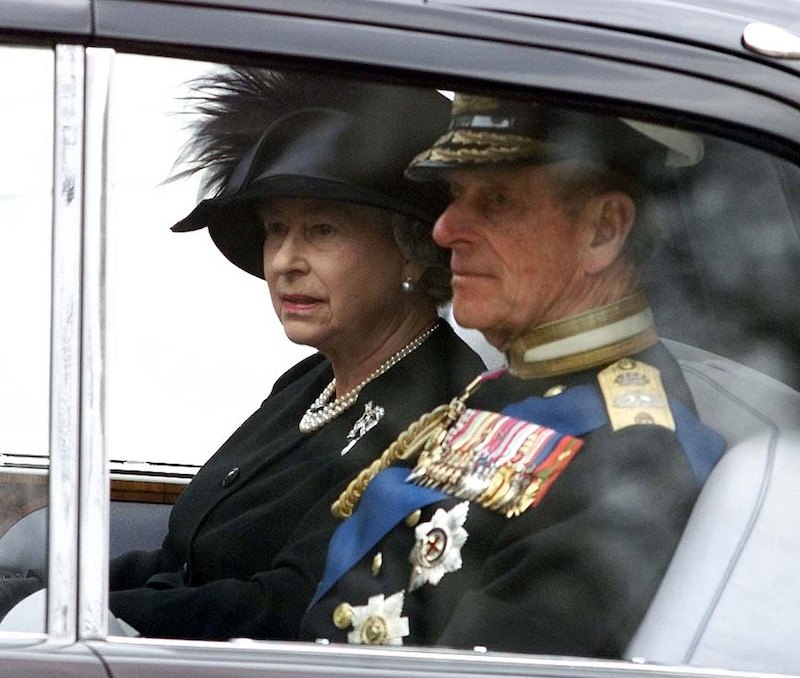 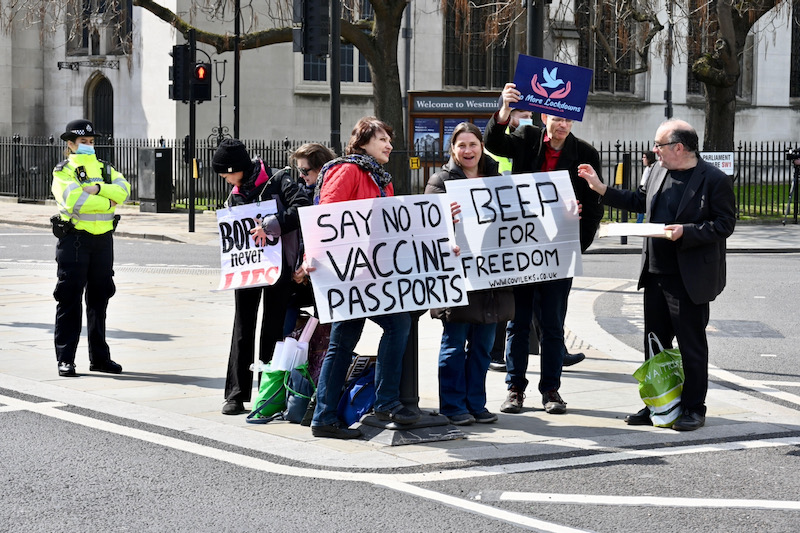 Clergy from across denominations including some Catholic priests are among more than 1,300 people who have signed an open letter to prime minister Boris Johnson protesting against vaccine passports.

In the open letter, the clergy say: “As Christian leaders across a range of denominations, we continue to pray at this time for your government ‘and all in high positions, so that we may lead a quiet and peaceable life in all godliness and dignity’ (1 Timothy 2:2).

“However, we write to you concerning an area of the most serious concern, namely the potential introduction into our society of so-called vaccine passports which have also been referred to as Covid-status certificates and freedom passes. We are wholly opposed to this suggestion and wish to make three points about the potential consideration of any scheme of this type.”

Arguing that the concept not logical, they say: “If the vaccines are highly effective in preventing significant disease, as seems to be the evidence from trial results to date, then those who have been vaccinated have already received protection; there is no benefit to them of other people being vaccinated. Further, since vaccines do not prevent infection per se even a vaccinated person could in theory carry and potentially pass on the virus, so to decide someone’s ‘safe non-spreader’ status on the basis of proof of their immunity to disease is spurious.”

They also say vaccine passports would be an “unethical form of coercion and violation of the principle of informed consent” and warn of the risk of a “two-tier society, a medical apartheid in which an underclass of people who decline vaccination are excluded from significant areas of public life”.

They also fear that the scheme would be the thin end of the wedge leading to a permanent state of affairs in which Covid vaccine status could be expanded to encompass other forms of medical treatment “This scheme has the potential to bring about the end of liberal democracy as we know it and to create a surveillance state in which the government uses technology to control certain aspects of citizens’ lives. As such, this constitutes one of the most dangerous policy proposals ever to be made in the history of British politics,” they say.

They also say that as Christian leaders, they would never wish to close their doors to those who do not have a vaccine passport, negative test certificate, or any other “proof of health”.

“For the Church of Jesus Christ to shut out those deemed by the state to be social undesirables would be anathema to us and a denial of the truth of the Gospel. The message we preach is given by God for all people and consists in nothing other than the free gift of grace offered in Christ Jesus, with the universal call to repentance and faith in him. To deny people entry to hear this life-giving message and to receive this life-giving ministry would be a fundamental betrayal of Christ and the Gospel.”

One of the Catholic signatories, Fr Benedict Kiely Founder of Nasarean.org, a charity helping persecuted Christians, and a priest of the Ordinariate, told The Tablet he found the letter on Twitter and thought it was “very calm and considered”.

The point saying they would never refuse entry to churches or require any form of certificate is a “critical thing” for the church to say, he added.

“The established church and Catholic church have been very silent throughout this pandemic. There will be time for repentance for that. For us as Catholics, and I have spoken with other priests about it, I think we lost an opportunity to preach the gospel about resurrection, death, suffering. There's just been a terrible silence.”

He said the open letter was  about justice and civil liberties. “Whether it is popular or not, the Church should speak out. It is our counter cultural witness, trying to speak the truth in love or charity. It is not about being a wacko or a Covid-denier or any of that. It is calm and considered and I think many more Catholic priests and even bishops should sign it.”