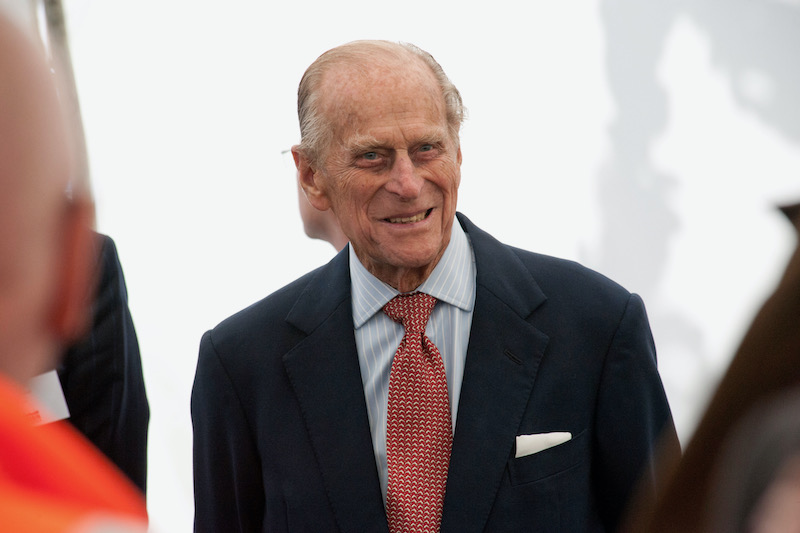 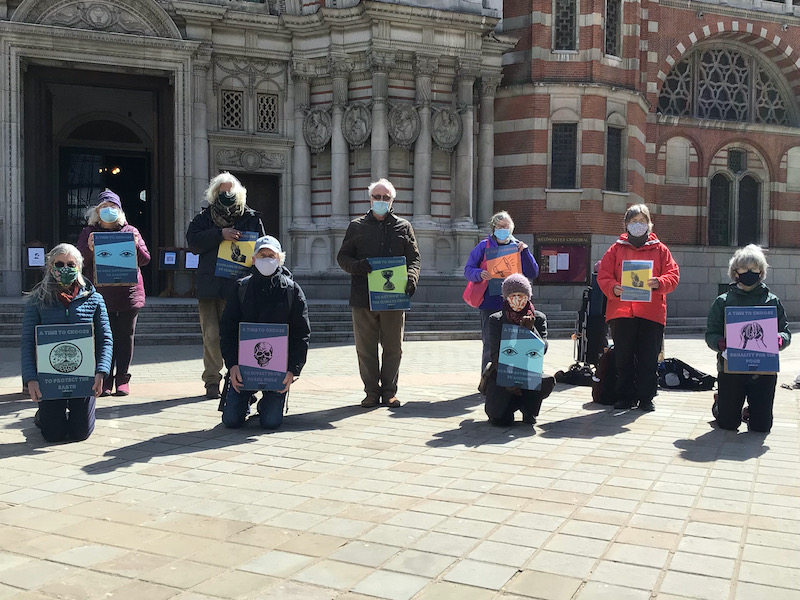 Catholics for Christian Climate Action organised a two-hour prayer vigil outside Westminster Cathedral and several other cathedrals on Monday to pray for the Catholic Bishops' Conference of England and Wales to take a more active lead, “in demonstrating the urgency with which our country needs to act decisively on the climate and ecological emergency”.

The group will hold a second vigil on 19 April as the bishops begin their spring plenary assembly.

One of those outside Westminster Cathedral was Columban sister Kate Midgley, standing under a banner, “Creation cries out”.

She said she was there “because Earth is dangerously overheating, and because the great diversity God’s creatures is in catastrophic decline”. She would be praying “that our bishops will be inspired and, as Pope Francis writes in a prayer at the end of Laudato Si’, ‘The poor and the earth are crying out. O Lord, seize us with your power and light, help us to protect all life’.”

Gill Slater from Croydon wrote to Cardinal Vincent Nichols who responded: “I assure you that every bishop in England and Wales is fully aware of the issues to which you are drawing attention and have been addressing them, in various ways, for some time.”

The spring assembly will take place on Zoom from Monday. Canon Christopher Thomas KHS, General Secretary of the CBCEW, told The Tablet that the bishops, as part of a full agenda, will be looking at the issue of climate change and thinking about the forthcoming COP26 meeting.

He said this was being led by Bishop John Arnold of Salford, the lead Bishop for the Environment.

Catholic members of Christian Climate Action are calling for the Catholic Church to commit to divesting from fossil fuels and fossil fuel funders within the next two years, to adopt a target of net zero carbon emissions in its operations by 2030, to support the Climate and Ecological Emergency Bill, and to step up Catholic education on the climate crisis.

The vigil also contained prayers of thanks “for the positive actions that have already been taken by the bishops’ conference and some dioceses, religious orders and other Catholic organisations”.