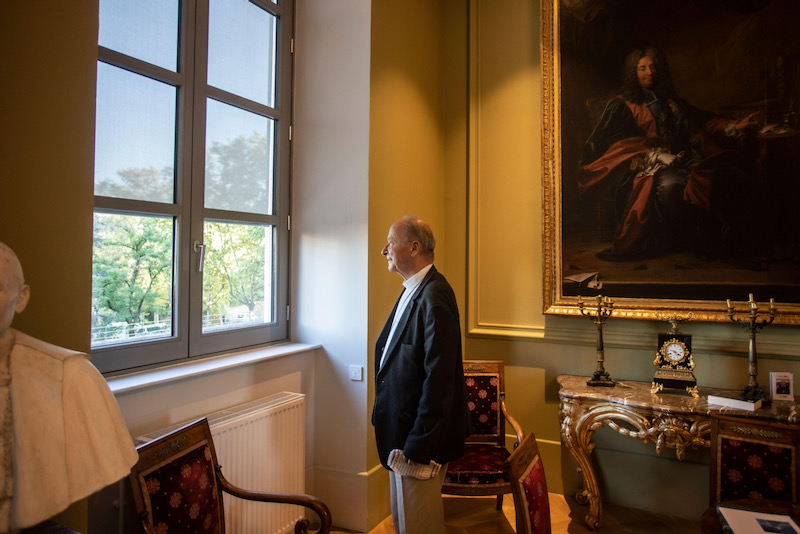 Bishop to the rescue as Cayenne torn over sex abuse 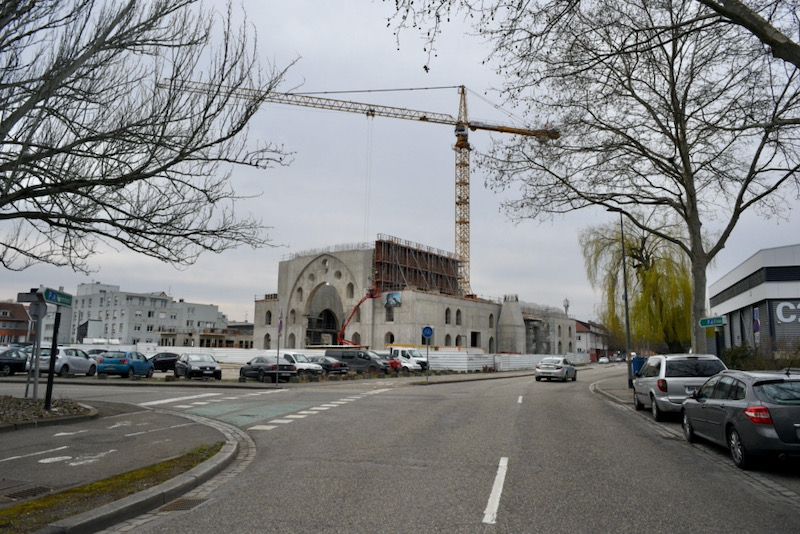 The Eyyub Sultan mosque has been under construction since 2017 in the Meinau district of Strasbourg.
Abaca Press / Alamy

A row over a local government subsidy to a Turkish mosque in Strasbourg has prompted more than half of those surveyed in Alsace-Moselle to say they were ready to end their area’s long exception to France’s strict separation of Church and State known as laïcité.

Some 52 per cent of residents want to break the concordat with the Vatican, which survived France’s 1905 separation of Church and State because the disputed area belonged at the time to Germany. Alsace-Moselle still pays cleric’s salaries, teaches religion in schools and subsidises houses of prayer.

Fully 78 per cent of all French support ending the concordat and bringing the area, sometimes known abroad as Alsace-Lorraine, into the laïcité regime. Secularist politicians have long advocated this, but local public opinion – including most of its politicians – has supported the status quo as a part of the area’s identity.

The dispute over a €2.5 million subsidy for the Eyyub Sultan mosque in Strasbourg clearly played a part since 81 per cent of those in Alsace-Moselle opposed the grant to Millî Görüs (“national vision”), a religious movement reputed to be close to Turkish President Recep Tayyip Erdogan.

The subsidy to what would be Europe’s largest mosque was voted by the Greens-led Strasbourg city council, leading to a political dispute with Interior Minister Gérald Darmanin to accuse the city’s mayor Jeanne Barseghian “should not have financed foreign interference on our soil”.

IFOP said in its analysis of the results: “This survey shatters clichés that have been circulating on this subject for years. The concordat is not as essential a part of Alsatian identity as one might think.”

Although the concordat only applies to the Catholic Church, the word is used locally to apply to the four established faiths there – Roman Catholicism, Lutheranism, Reformed Protestantism and Judaism. Local governments have in recent years extended this to other religions, especially Islam.

If it scrapped this special status, the area would no longer pay clerics’ salaries, allow religion classes in primary and middle schools, offer subsidies to construct houses of worship or support France’s only state university faculties of Catholic and Protestant theology in Strasbourg.

Michel Deneken, a theologian and Catholic priest, caused a controversy in the rest of France in 2016 when he was elected president of the University of Strasbourg. A priest could not take even a low post in other state universities in France.