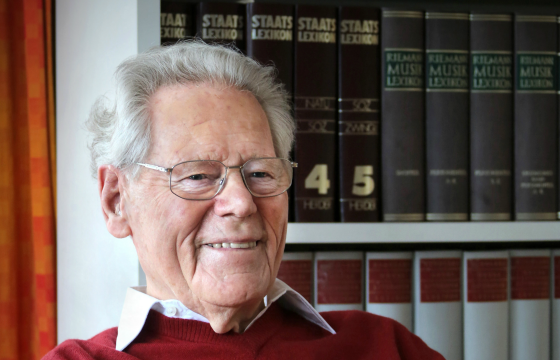 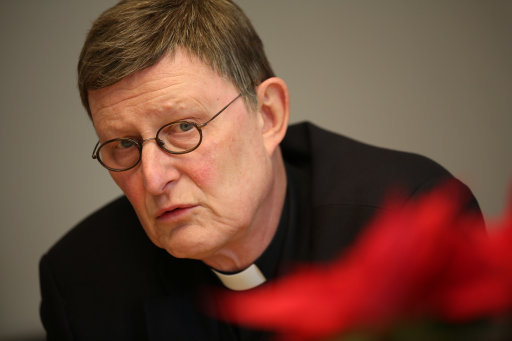 The Archbishop of Cologne Cardinal Rainer Maria Woelki has called for a tightening up of Canon law on clerical sex abuse.

“Canon law on how to deal with priestly sexual abuse must be changed. It needs tightening, that is, the rulings must be made clearer and more explicit,” he said.

For example, the statute of limitations for sexualised violence must be extended and the “contradictions in canon law and in the German bishops’ conference’s guidelines on priestly sexual abuse must be eliminated”, he added.

Woelki also criticised that in canon law, acts of abuse by priests were still merely regarded as a violation of the celibacy rule. “This is an eternal continuation of the wrong perspective,” he emphasised.

He also promised to ensure that no more files would be destroyed in his archdiocese. He had already given the order that this should be so, he said. “In doing so, however, I am, absurdly, breaking current church law. But it must not and it will no longer be possible for pages from files to disappear and for entire files to vanish out of cupboards,” he said. Nor must it any longer be possible to manipulate files.

The archdiocese’s second abuse report, conducted by a firm of Cologne lawyers, had, moreover, shown that those responsible for handling abuse cases in the past had not been sufficiently prepared for the job. In future it would not be possible “from one day to the next, for an ordinary parish priest to become responsible for 200 members of staff without any preparation”. Leading personnel must receive a thorough training before being permitted to deal with cases of sexualised violence, Woelki said, and, “as in other social fields, a system of checks and balances, including checks from outside the Church” was required.

He admitted that the archdiocese had been administered by a “system of silence, secrecy and lack of control”. “What happened should never have been allowed to happen.” That was why it was imperative “to act rigorously” from now on and prevent anything similar happening in the future.

Meanwhile, the archdiocese of Hamburg has let Archbishop Stefan Hesse know that Pope Francis “has granted (him) a time out”.

Hesse, who was in charge of staff in the archdiocese of Cologne under Cardinal Joachim Meisner (1998-2014), was faulted for 11 cases of neglecting his duty in the Cologne abuse report. As soon as the report was published on 18 March, he offered the Pope his resignation and asked to be relieved of his duties.